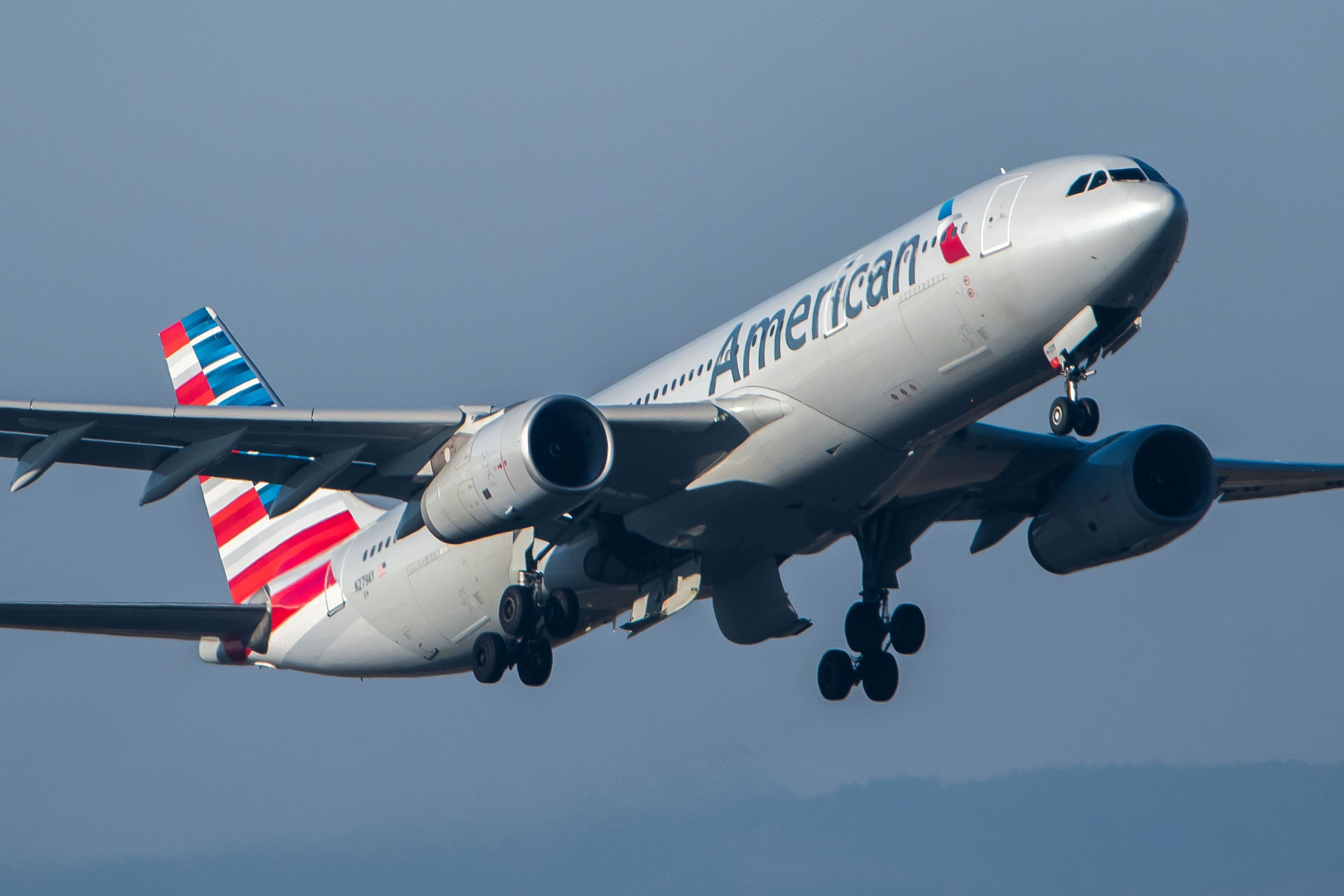 Hurricane Dorian is strengthening and is forecast to hit Florida as a Category 4 storm, threatening to derail travel during the busy Labor Day weekend.

Dorian is projected to make landfall in Florida with winds reaching 130 miles per hour, according to the National Hurricane Center. The air traffic control tower at Miami International Airport will close if wind speeds surpass 55 miles per hour, said airport spokesman Greg Chin.

American Airlines on Thursday said travelers booked Sept. 2-3 to or from 13 Florida airports, from Key West to Gainesville and including its Miami hub, can change their tickets without paying a fee or difference in fare if they can travel as late as Sept. 10.

Southwest Airlines doesn’t charge a flat fee for flight changes, but it won’t make passengers who want to change their flights pay for the fare difference if they can fly within two weeks of their original travel date. The policy applies to passengers with tickets to or from six Florida airports, including Fort Lauderdale and Orlando, from Aug. 31 to Sept. 4.

The airlines weren’t canceling Florida flights yet because the path of the storm is still unclear.

“The risk of devastating hurricane-force winds along the Florida east coast and peninsula late this weekend and early next week continues to increase, although it is too soon to determine where the strongest winds will occur,” the National Hurricane Center said in a forecast on Thursday.

Airlines generally relocate as many of their aircraft from airports in the path of storms as possible and cancel large parts of their schedules so that crews and aircraft are in place to resume operations after the storm has passed.

Dorian’s potential to disrupt Labor Day weekend travel is a challenge for American and Southwest, both of which have weathered a difficult summer despite strong demand. The two airlines have faced capacity constraints as the Boeing 737 Max grounding, now in its sixth month, has forced them to cancel thousands of flights during the busiest travel period of the year, driving up costs and denting profits.

Boeing has yet to provide federal regulators with its final software fixes for the planes, which regulators grounded worldwide in March following two fatal crashes within five months of one another.

Between Aug. 28 and Sept. 3, U.S. airlines will carry a record 17.5 million passengers, a 4% increase from last year, Airlines for America, an industry group, forecast last week.

Best Buy is days away from tariffs on its core products but is prepared, CEO says
Columbia Sportswear CEO says China is not a ‘big bad market’
To Top
error: Content is protected !!