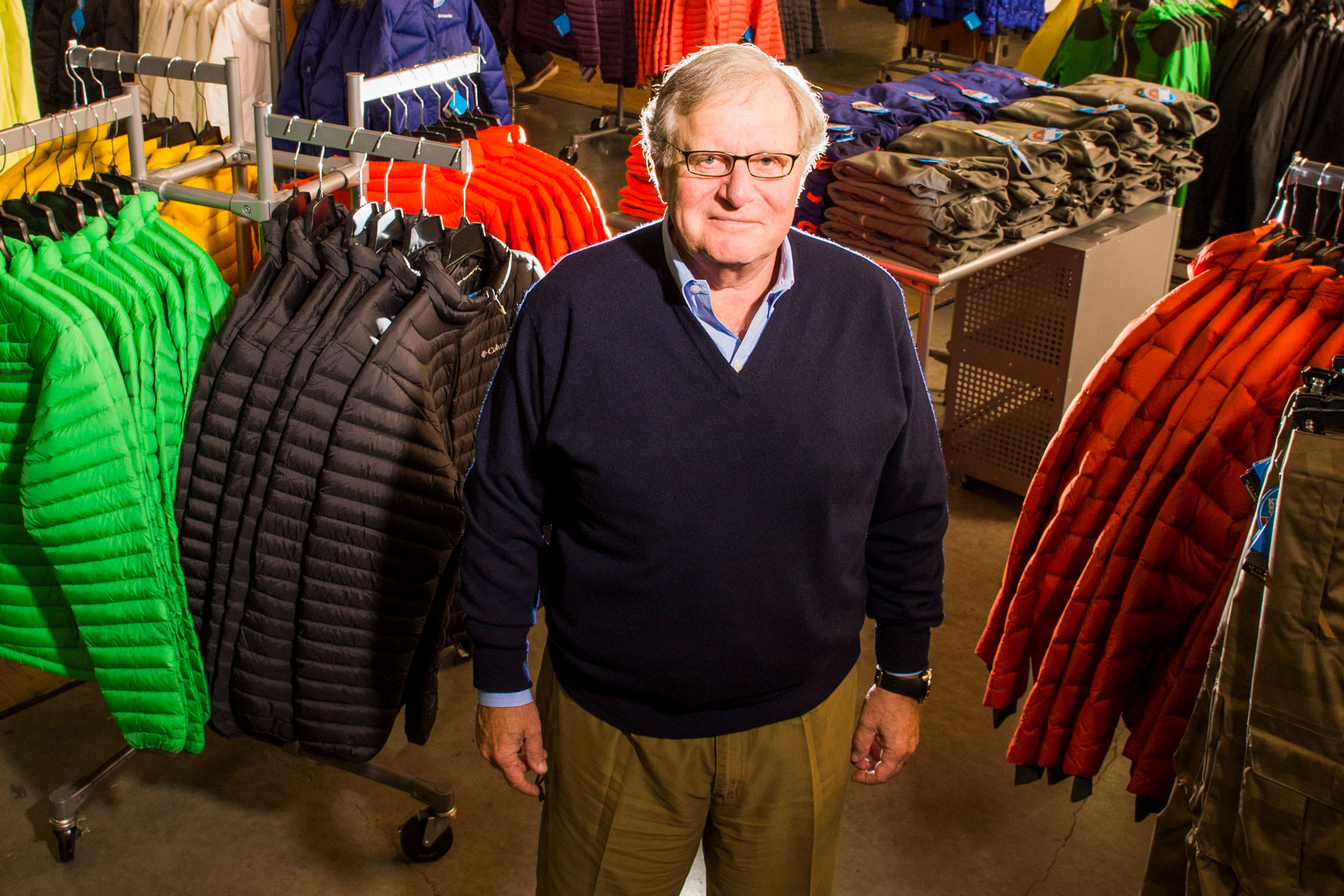 The CEO of Columbia Sportswear told CNBC on Thursday that China is not the “big bad market” that President Donald Trump makes it out to be.

“I don’t see the issues that the president talks about,” CEO Tim Boyle said in an interview with “Squawk on the Street. ” “I think it’s easy to point fingers at China. … I don’t see why the Chinese consumer needs to be focused on as a bad person or a bad entity. We’ve had great relationships with China.”

Earlier this month, Trump announced a new round of 10% tariffs on $300 billion worth of Chinese imports, which he later raised to 15%, effective Sept. 1. While duties on some goods are still set to go into effect this weekend, the United States Trade Representative delayed tariffs on other consumer items until Dec. 15.

As the 15% tariffs are approaching, retailers and consumer brands, including Columbia Sportswear, are gearing up for price increases.

Boyle told CNBC that “some product categories just won’t be available for retailers” and the sportswear company “will be raising prices on products to accommodate the tariff.”

He also added that 50% of the newly raised retail price will go toward paying for those duties.

While data has shown the U.S. consumer has been strong throughout the trade war in the past months, the CEO expects it may not be as strong as others believe.

“I don’t think we can expect that the U.S. consumer has the unlimited ability to continue to buy products at any price,” Boyle said.

Columbia is not the only retail brand worried about the imminent tariffs hiking up prices on consumer products.

The CEO of JLab Audio joined CNBC on a different “Squawk Alley ” segment to talk about the impact of duties on his business.

JLab’s Win Cramer said 100% of his products are manufactured in China and about 90% of them are on the Sept. 1 tariff list.

“A big portion of our business is going to be impacted come this Sunday,” the CEO said.

The headphone company plans on “passing costs on to the U.S. consumer” as the cost of goods is set to rise by 5%. Along with increasing retail prices, JLab is also controlling its spending and investment, Cramer said.

“Everything is on the table in terms of investment and expense, including people,” he said.

The CEO predicted that in the upcoming holiday season, “discounting will not be as strong this year because there is a 10% to 15% tariff that manufacturers and retail partners are trying to absorb.”

“I don’t think you’re going to see as big of a discount over the Black Friday period as you’ve seen in the past,” he added.