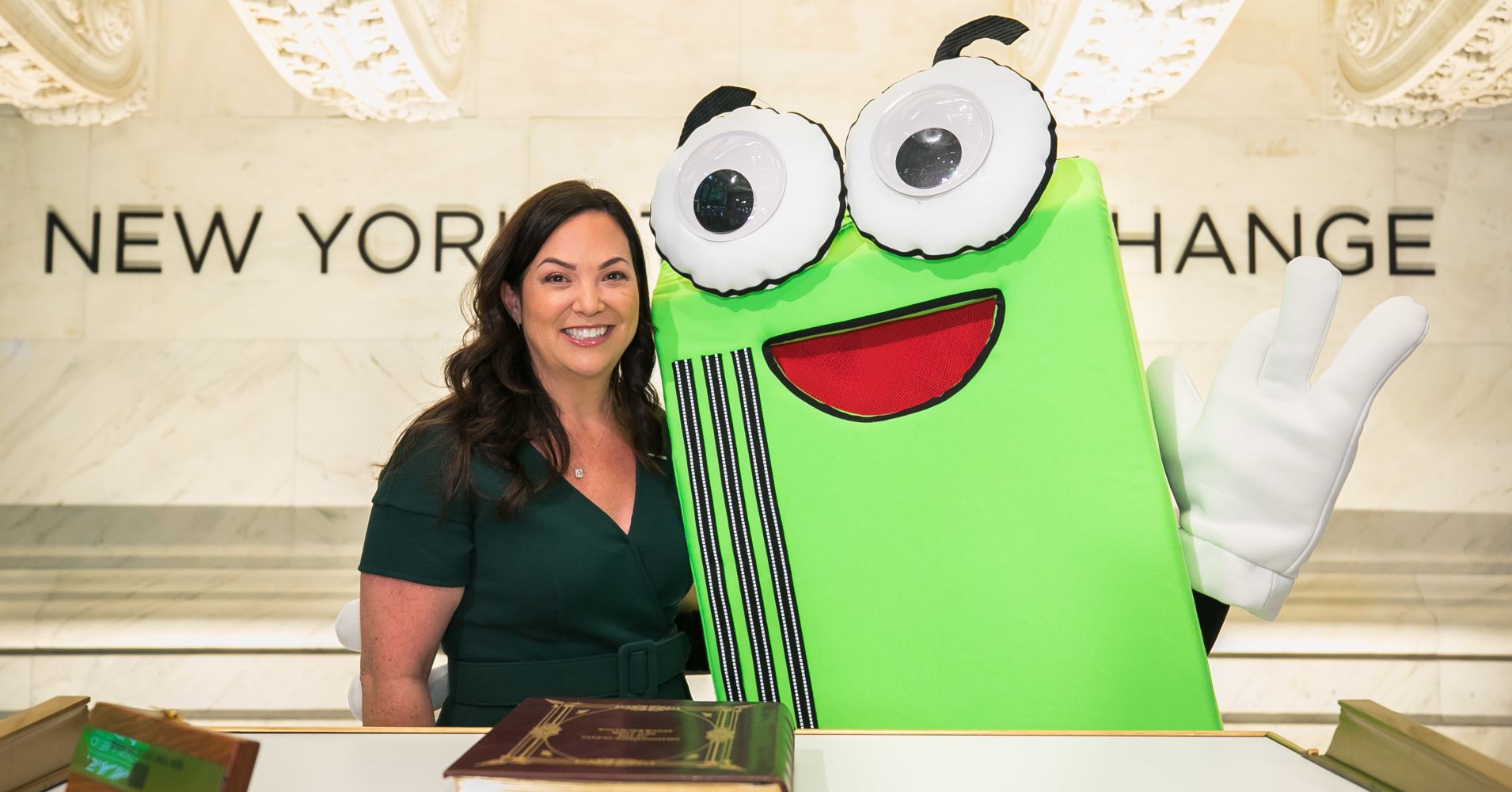 On April 1, PagerDuty launched its IPO roadshow. CEO Jennifer Tejada had to assure employees, customers and investors that this was no April Fool’s joke.

But over the next 11 days, leading up to the software company’s debut on the New York Stock Exchange on Thursday, Tejada was committed to having fun amid the constant travel and sleep deprivation. Tejada, who joined PagerDuty as CEO in 2016, said Twilio CEO Jeff Lawson sent her a karaoke boombox so the group could relax after a day of intense investor meetings.

“It’s amazing what a relief music is,” Tejada said in an interview Thursday afternoon from the NYSE, after PagerDuty’s stock popped almost 60 percent. “When you’re over intellectually stimulated all day, the last thing you want to do is get in your head in the middle of the night.”

PagerDuty’s IPO was the second notable tech offering of the year, after Lyft, and preceded the hotly anticipated debuts of Pinterest, Zoom and Uber. In each case, top company executives — typically the CEO and finance chief — will hit the country’s major money centers from San Francisco to New York over two weeks, pitching their story to some of the world’s biggest financial institutions.

Tejada said that she sought advice from several of her Bay Area peers like Lawson, Okta CEO Todd McKinnon, DocuSign CEO Dan Springer and Eventbrite CEO Julia Hartz, who all took their companies public in recent years. Like most of those businesses, PagerDuty sells software subscriptions, though its niche is providing tools for developers to troubleshoot applications. Tejada got tips from those executives on how to prepare and maintain her stamina.

“I went into it feeling as well prepared as I could be but as uncomfortable as you would expect,” she said.

From coast to coast, her stops included hometown San Francisco, Chicago, Baltimore, the Philadelphia suburb of King of Prussia, Boston and New York. She was joined by CFO Howard Wilson, chief of staff Katherine Almeida, a banker or two and a Morgan Stanley analyst, who Tejada said she loves so much that “I’m going to adopt.”

The analyst quickly learned Tejada’s dietary preferences and always seemed to show up with a protein shake, soy latte or honey lemon tea whenever she most needed it between meetings. He also had antibacterial hand gel available after she shook a bunch of hands and had her sneakers ready to swap out with her high heels when she was walking between sessions.

“He knew I’d just had back surgery in December,” she said.

All that was in addition to the analyst’s knowledge of every investos she was meeting.

“If there was an unsung hero on the roadshow, it was the [Morgan Stanley] analyst,” she said.

Tejada said that after a long day of talking financials, the team would eat at a local restaurant, while also sending pictures and videos back to the employees in San Francisco and elsewhere. Quality food was important, given that the daytime fare involved a lot of Cheetos and M&M’s.

When the roadshow stopped in Baltimore, the group ate at a seafood restaurant and loaded up on oysters.

“We had a risk management discussion of whether eating oysters on the roadshow was a good idea,” she said. Fortunately, nobody got sick.

While the Morgan Stanley analyst was critical to getting Tejada through the two weeks of travel, the karaoke system also played a key role when she and the team were back at the hotel.

One of the bankers picked from a prepared list of songs from artists like Blondie and Bonnie Raitt. Tejada said the night they were in Boston she and Wilson performed a duet to Lady Gaga’s “Shallow” from the movie “A Star is Born,” with Wilson doing a “pretty awesome” Bradley Cooper impression.

They also sang “Bohemian Rhapsody” in honor of the Toronto office, which does an annual rendition of the Queen song, and Don McLean’s “American Pie,” which everyone knows “no matter how old you are,” she said.

It all culminated with the ringing of the NYSE bell on Thursday in front of 130 team members, customers, board members and Pagey, the company mascot, who together got to watch the market cap swell to $2.8 billion. The group included a number of employees who had been at PagerDuty since the early days of 2009.

“These are people who took great personal risk and walked away from cushy well-paying roles and stuck with it through all the growing pains,” Tejada said. “It’s a once in a lifetime opportunity to see the transformation and you could see it on their faces.”

Disney’s Star Wars land Galaxy’s Edge ‘is beyond your wildest dreams,’ says actor Josh Gad
The ‘Amazon of Africa’ soars more than 75% on its first day of trading
To Top
error: Content is protected !!