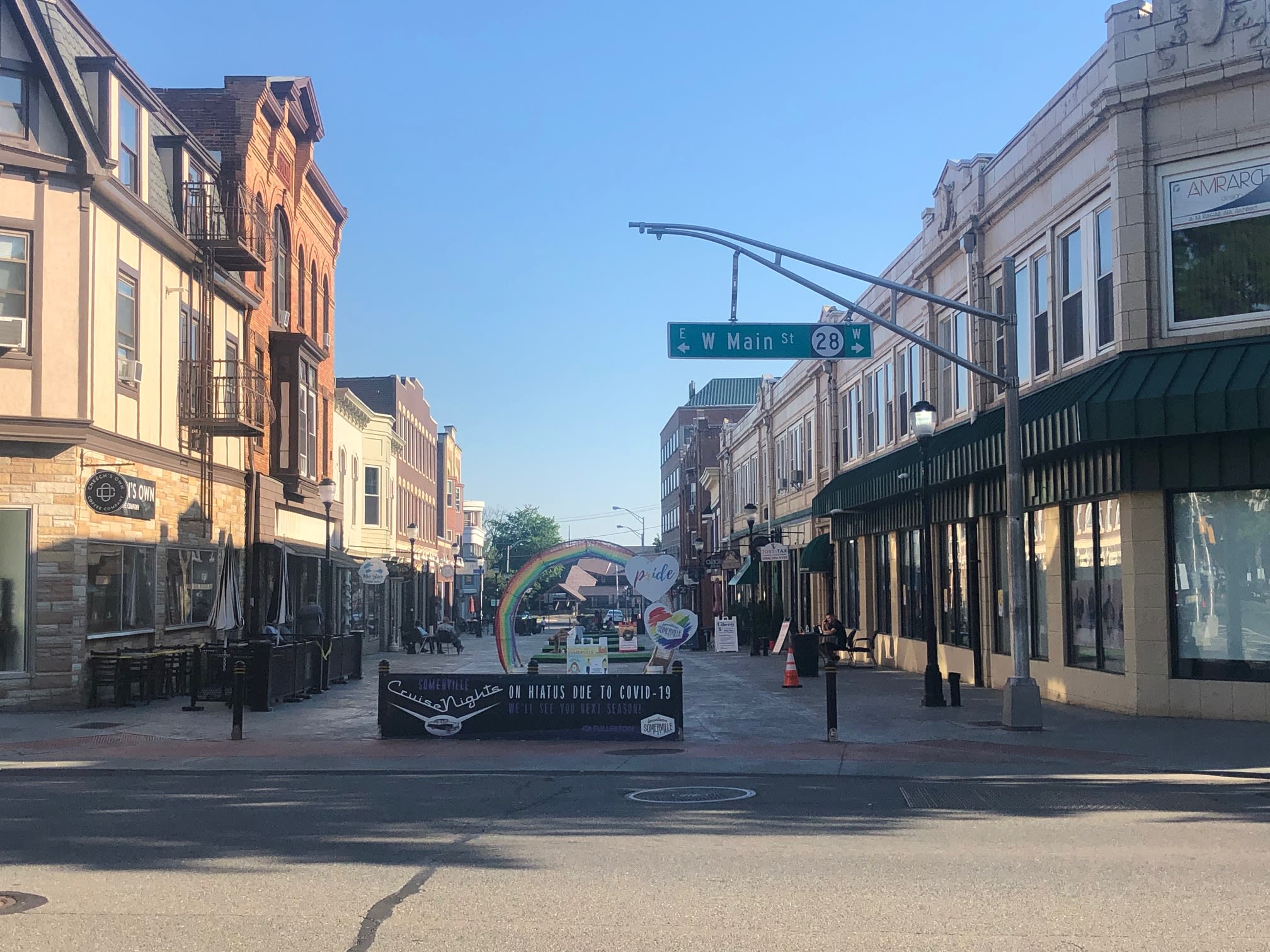 Hospitalizations rise in some states
This $100 billion dollar industry shut down by coronavirus is about to reopen
To Top
error: Content is protected !!