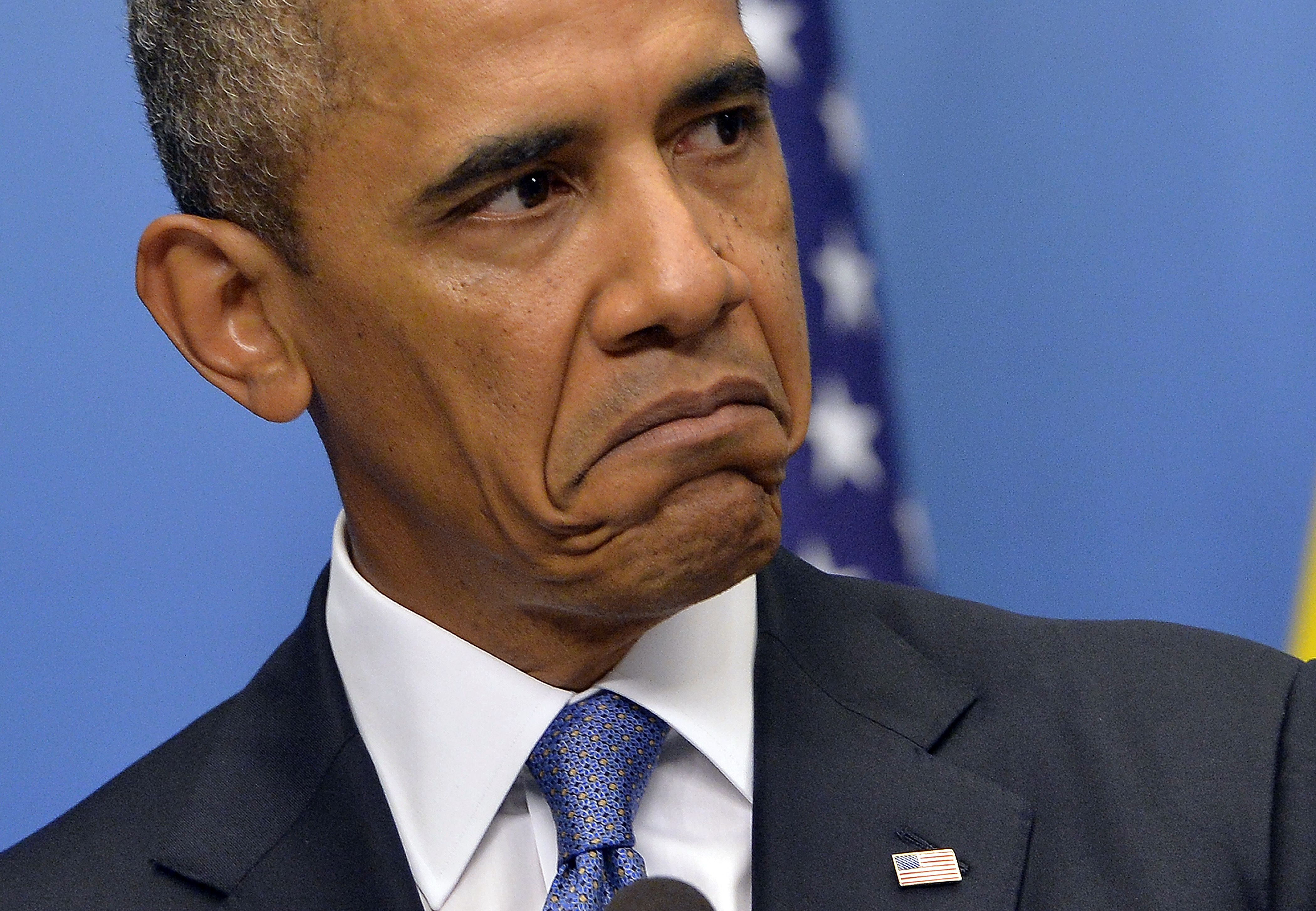 Health-care stocks fell Tuesday ahead of a legal showdown between the Trump administration, a group of Republican-led states and more than a dozen Democratic state attorneys generals over the constitutionality of the Affordable Care Act before the U.S. 5th Circuit Court of Appeals in New Orleans.

Three judges — Carolyn Dineen King, Jennifer Walker Elrod and Kurt D. Engelhardt — will hear 90 minutes of oral arguments in the appeal of a landmark ruling in Fort Worth, Texas, in December that promises to dismantle much of ACA, more commonly known as Obamacare, if upheld.

Shares of insurers UnitedHealth, Cigna and Humana were down more than 1% in early afternoon trading. Shares of HCA Healthcare, the largest for-profit U.S. hospital operator, and Tenet Healthcare were down 2% and 3%, respectively. Community Health Systems was falling by more than 7%.

U.S. District Judge Reed O’Connor of the Northern District of Texas ruled in December that the entire health law was unconstitutional because of the move by Congress in 2017 to eliminate the so-called individual mandate penalty. The mandate imposed a tax penalty on uninsured taxpayers and was considered a cornerstone of the ACA legislation. A coalition of Democratic state attorneys general, led by California’s Xavier Becerra, appealed the lower court ruling. The Justice Department later said it supported the federal judge’s ruling but has changed its position, slightly.

Led by the state of Texas, the Trump administration and 18 Republican state attorneys general are expected to say Tuesday that the federal appeals court should uphold the ruling from O’Connor, arguing that the mandate is inseparable from the rest of Obamacare, and therefore the entire law is unconstitutional.

Democrats say the lawsuit is just the latest Republican legal assault on Americans’ health care. Ending Obamacare has been a long-held goal of President Donald Trump and fellow Republicans. Trump failed to rally enough Republicans to repeal and replace the health law in 2017.

“A bipartisan chorus of economists, scholars and medical groups agrees: This lawsuit blessed by President Trump has little regard for Americans’ health, lives or the law,” Becerra said in a statement. “Our coalition of states stands ready to defend the law and every person whose life may be on the line.”

The fate of the nation’s health-care law and the health-care coverage of millions of Americans is on the line, health policy analysts say. Depending on the outcome, the issue could go all the way to the Supreme Court, which upheld Obamacare in a narrowly divided 2012 ruling.

Patients in the UK are using Amazon’s tech for aches and pains
Want an extra $10,000? Consider moving to these states
To Top
error: Content is protected !!