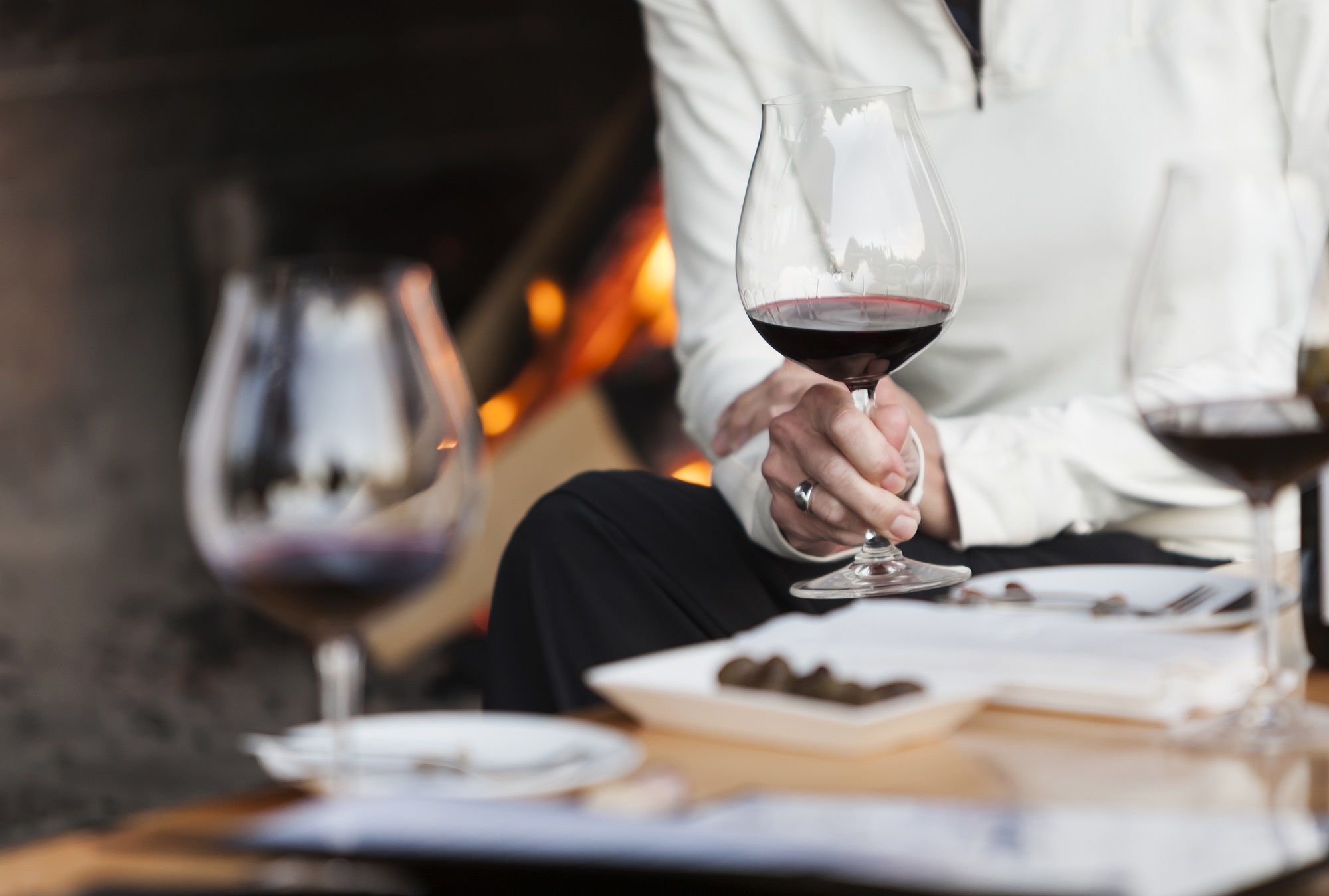 Media experts have lauded a restaurant’s very public response to an expensive mistake made by one of its staff members.

A diner at the big-budget Hawksmoor restaurant in Manchester, U.K., was accidentally served up an extremely expensive bottle of Chateau le Pin Pomerol 2001. The bottle of wine was worth £4,500 ($5,700) but the customer had ordered one worth a fraction of the price.

The restaurant then tweeted about the incident.

“To the customer who accidentally got given a bottle of Chateau le Pin Pomerol 2001, which is £4,500 on our menu, last night — hope you enjoyed your evening!” the tweet said. “To the member of staff who accidentally gave it away, chin up! One-off mistakes happen and we love you anyway.”

The tweet quickly went viral and has been discussed and reported by media outlets all around the world.

The story was helped in no small measure by U.K. broadcaster Piers Morgan, who has more than 6 million followers on his Twitter account.

Morgan asked if he could reserve a table with the same waiter although it should be noted it was the restaurant manager who made the error.

The restaurant’s upbeat response to the bad news coupled with the crucial retweet has helped turn an apparent financial loss into something of a marketing coup.

Jennifer Glass, CEO at consultancy Business Growth Strategies told CNBC Friday that the restaurant may have generated “millions” in media worth for just £4,500.

“What happened here is another example of creating more visibility for a business,” she said, adding that the misplaced coffee cup in a recent “Game of Thrones” episode may have given Starbucks as much as $2 billion in free advertising.

April Rudin, the founder & CEO at marketing firm The Rudin Group, told CNBC Friday that the restaurant had enjoyed a “one-two punch when the social media stars had aligned,” and the firm had leveraged the power of Twitter in real time.

On Twitter, the manager of a rival hotel also congratulated Hawksmoor’s deft handling of the situation.

While social media consultant Rob Knowles wondered aloud if the original story might have even been made up.

Whatever the origin, it appears the staff member’s job is not at risk. In an interview with The Washington Post, co-owner Will Beckett said that it was the kind of “expensive mistake” that he could see himself doing.