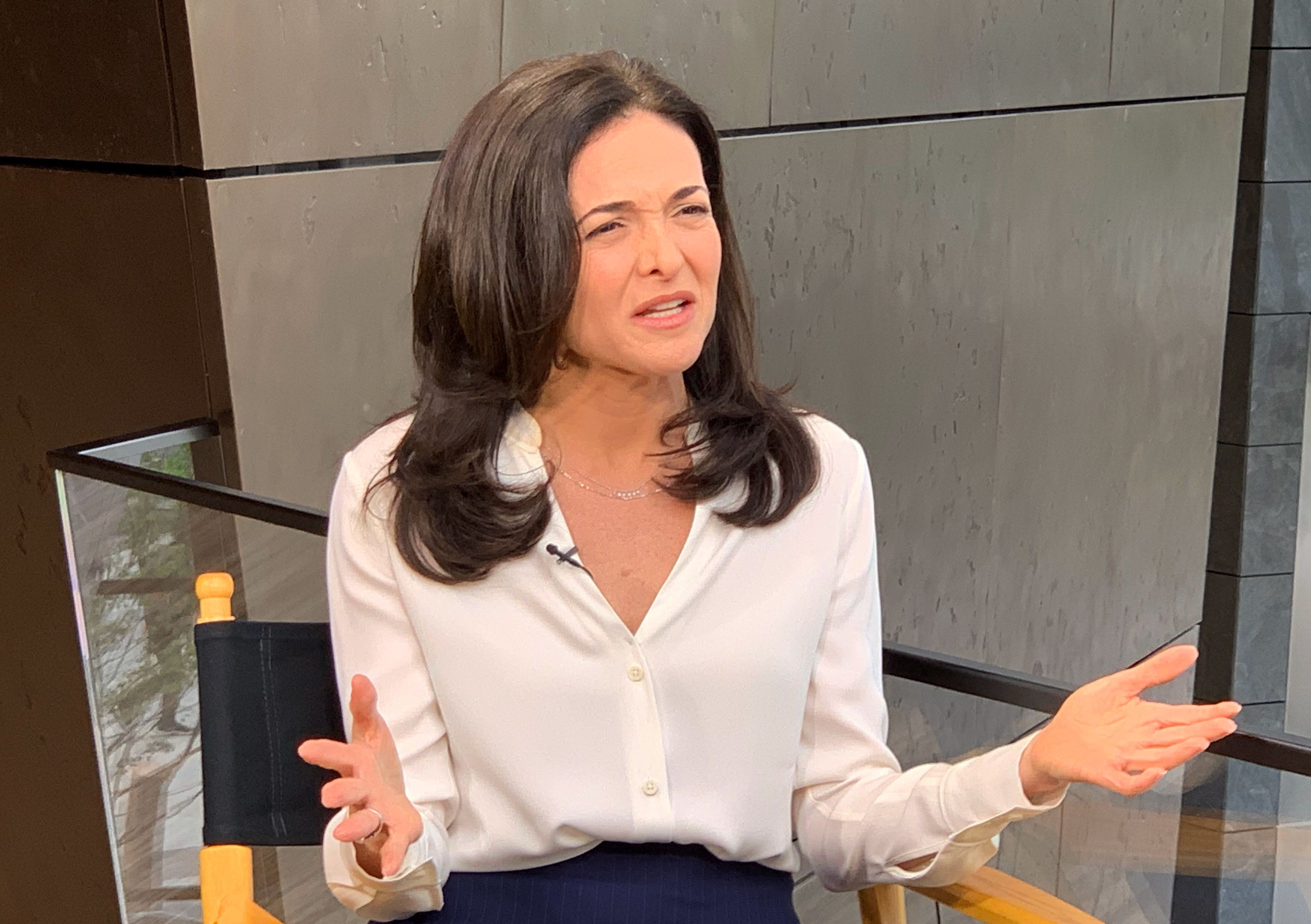 Facebook’s chief operating officer, Sheryl Sandberg, sat down for an interview with CNBC’s Julia Boorstin on Friday calling for regulation of American tech companies but pushing against the idea of breaking up the social media company.

“You could break us up, you could break other tech companies up, but you actually don’t address the underlying issues people are concerned about,” Sandberg said.

Shares of Facebook were trading lower early in the session as markets continued to focus on trade tensions between the U.S. and China.

She said people are concerned about election security, content, privacy and data portability. Sandberg noted that every one of Facebook’s engineering and product teams now have their own safety and security functions focused on people’s privacy.

“We know at Facebook we have a real possibility to do better and earn back people’s trust,” she said.

Additionally, Sandberg said that although Facebook’s pivot to privacy will impact its ability to target ads, the company does not expect a long-term impact on revenue.

“We believe deeply that doing the right thing for people on our service is the only way to protect our long-term business, and it’s the right thing to do,” Sandberg said.

Why the Luxottica-Essilor merger worries antitrust experts
Hawksmoor restaurant mistakenly serves up a $5,700 bottle of wine
To Top
error: Content is protected !!