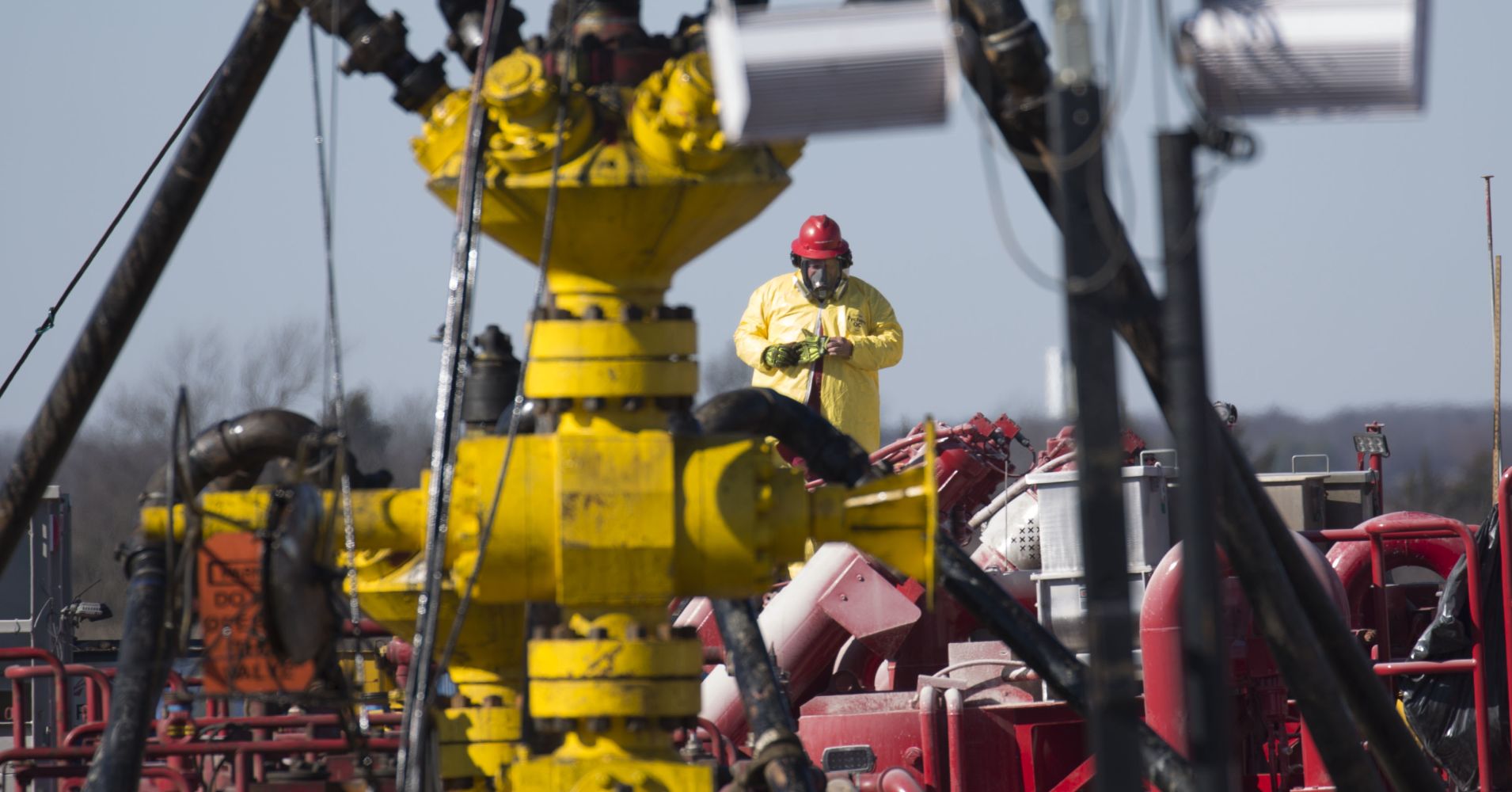 Halliburton said on Monday a pricing downturn that has plagued the oilfield services sector was bottoming out, as it reported modestly higher activity levels in North America in the first quarter from a year earlier.

Oilfield services providers have been struggling with a tightening of spending by U.S. oil producers as they rein in new drilling in response to shareholder pressure for greater returns after a period of heavy investment.

In contrast to comments from top oilfield services provider Schlumberger last week, Halliburton said activity in its largest market North America was modestly higher, adding that it expects demand for its services to progress modestly for the next couple of quarters.

“We believe the worst in the pricing deterioration is now behind us,” Halliburton Chief Executive Officer Jeff Miller said, adding that it experienced pricing headwinds throughout the quarter.

The company had also forecast a 10% decline in investments by oil producers onshore North America in 2019, adding that overall production growth outlook for the region could likely be lowered.

The number of rigs in operation in North America fell for the past four months and production growth in the Permian and other key shale basins have slowed as oil prices fell in the fourth quarter.

Constraints in pipeline carrying capacity have also forced oil producers to slow down drilling and production.

Halliburton’s revenue from North America fell 7% to $3.3 billion in the three months ended March 31 but came in above the $3.13 billion that five analysts had estimated on average, according to IBES data from Refinitiv.

International revenue rose 11%, and the company reiterated its expectation of high single-digit growth for 2019.

On an adjusted basis, the Houston-based company earned 23 cents per share, edging past analysts’ average estimate of 22 cents.

Apple spends more than $30 million a month on Amazon Web Services
US ends all exemptions from Iran oil sanctions
To Top
error: Content is protected !!