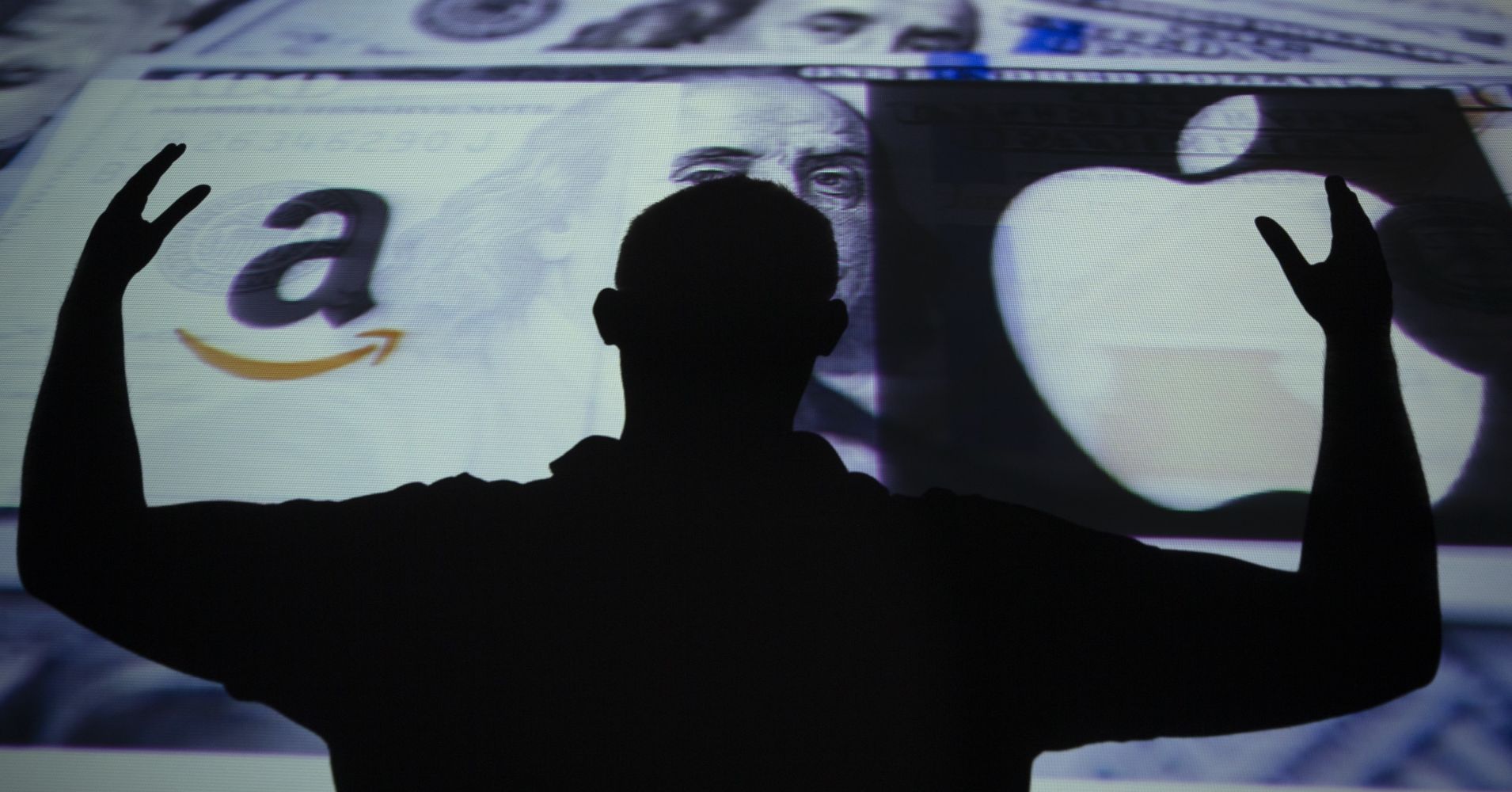 At these rates, AWS would be picking up more revenue from Apple than from several other companies, including Adobe, Capital One, Intuit, Lyft and Pinterest, based on public filings and a report in The Information.

For the sake of comparison, Lyft has agreed to pay AWS at least $300 million for cloud services through the end of 2021, while Pinterest said it has committed to spending at least $750 million on AWS in a six-year period that ends in mid-2023. That works out to an average of $100 million per year for Lyft and $125 million per year for Pinterest. Snap has committed to spending $1.1 billion on AWS through the end of 2022, at least $150 million of that in 2019.

Amazon has an increasing amount of money that customers have committed for the use of services in the future, primarily tied to AWS. At the end of 2018, there was $19.3 billion worth of commitments for contracts with original terms that last longer than a year, Amazon said in a filing.

Correction: This article has been updated to correct the timing of Apple’s planned infrastructure investments.

WATCH: Apple TV+ is a natural evolution for the company, analyst says

Here’s everything that has gone wrong for Kraft Heinz in the last year
Halliburton says pricing is bottoming out as US activity rises
To Top
error: Content is protected !!