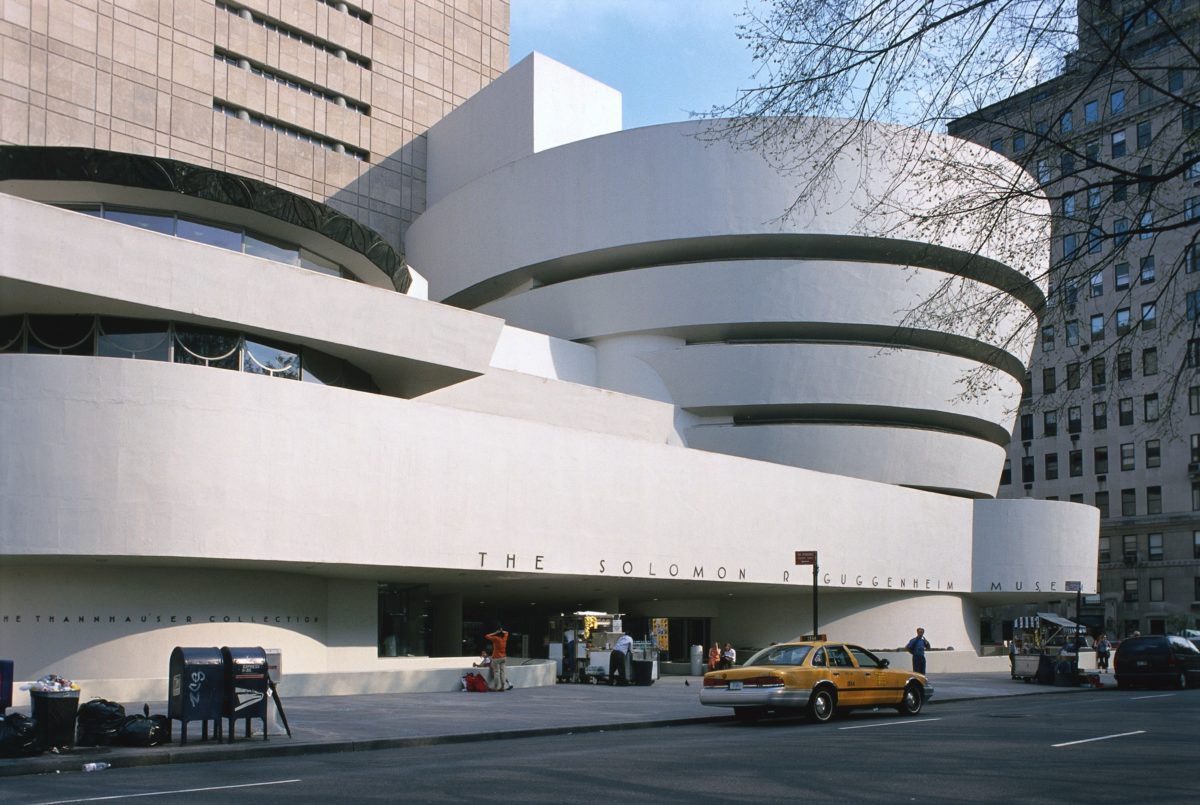 In yet another sign that calls for labor organizing and greater workplace transparency in the art world are bearing fruit, workers at the Guggenheim Museum in New York voted on Thursday night to unionize.

Their group will now officially be part of Local 30, a union that also includes installers and maintenance workers at New York’s MoMA PS1 and is part of the International Union of Operating Engineers. Some 77 votes were counted, with 57 workers voting for the union and 20 voting against it.

“We feel really good,” a worker at the museum told ARTnews, speaking on condition of anonymity because this person said they feared retaliation. “It’s rewarding to know that we’re finally on relatively equal footing with management at the museum.”

About 90 Guggenheim workers are involved in the union, including art handlers and installers, as well as others involved in painting, lighting, construction, and the museum’s facilities department.

“The Guggenheim respects the right of employees to decide whether they wish to be represented by a union and encouraged all eligible employees to vote,” a museum spokesperson said in a statement. “The museum is committed to maintaining a fair, respectful, and positive work environment for all Guggenheim employees, whether or not they chose to be represented by a union. We recognize and appreciate the contributions of the talented staff who bring our mission to life every day.”

The workers had previously alleged that they were being paid at lower rates than those employed by other institutions across the city, such as the Whitney Museum and the Museum of Modern Art. One worker involved in the union previously told ARTnews that “working conditions have deteriorated” at the museum.

“We were committed to supporting you in your fight for a voice at the Guggenheim and we will all make sure your voice is heard at the table with management,” William Lynn, the business manager of Local 30, said in a statement posted to social media.

As the workers made steps toward unionization, the museum retained Epstein Becker Green, an employment law firm whose services include “employment, labor & workforce management,” according to its website. A Guggenheim spokesperson previously told ARTnews that the firm had been working with the museum since 2017.

The Guggenheim union is the second group of its kind to be created this month at a U.S. museum. On June 18, security workers at the Frye Art Museum in Seattle voted to form a union as well. The month before, workers at the Brooklyn Academy of Music also voted to unionize.

Meanwhile, 80 blocks south of the Guggenheim, unionized workers at the New Museum are continuing to bargain with management. First formed in January, the union held an action at the museum on Tuesday in which they alleged that management had “disparaged” their proposals for wages and benefits.