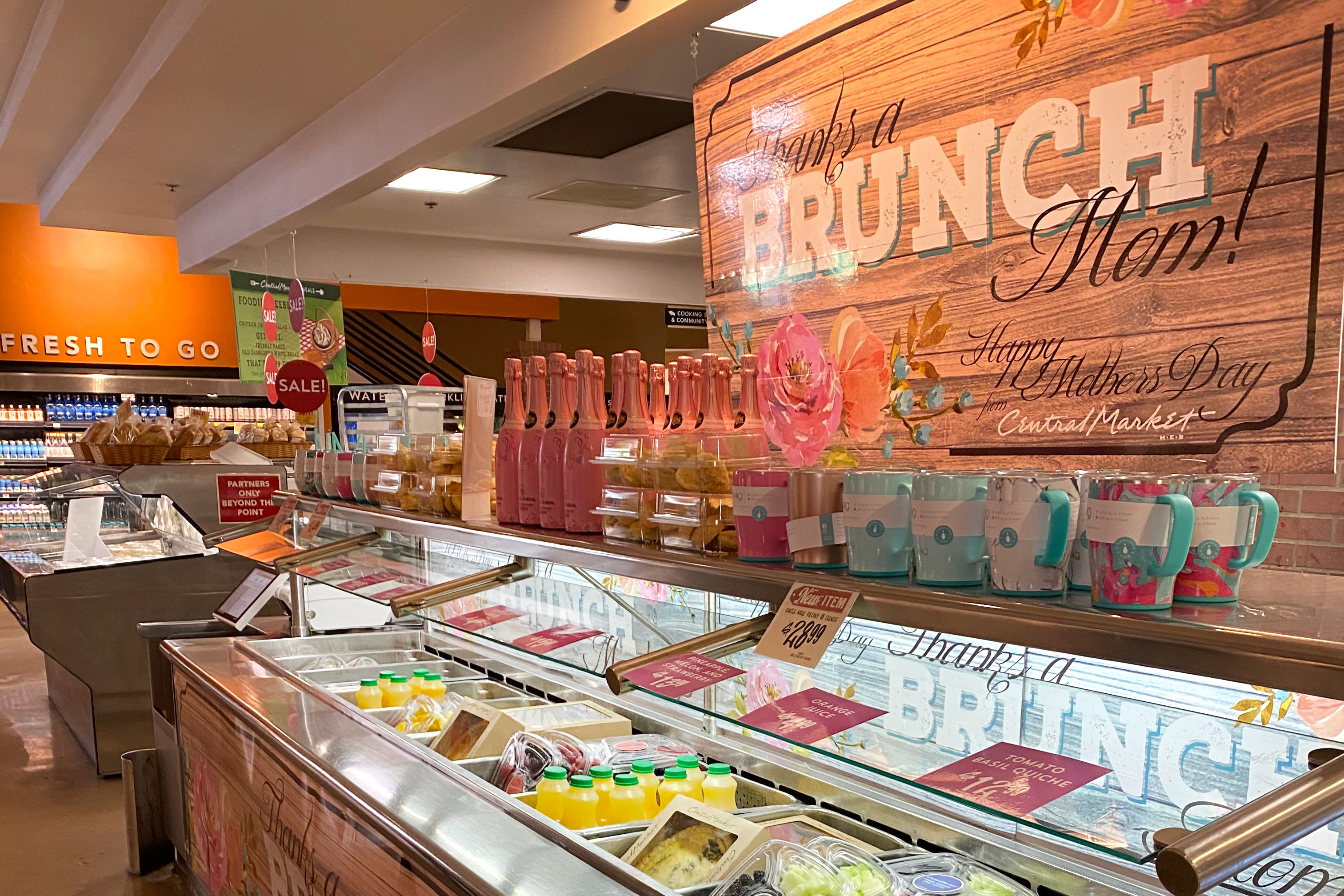 US, China should return to ‘serious communication’ on trade deal: ex-Beijing official