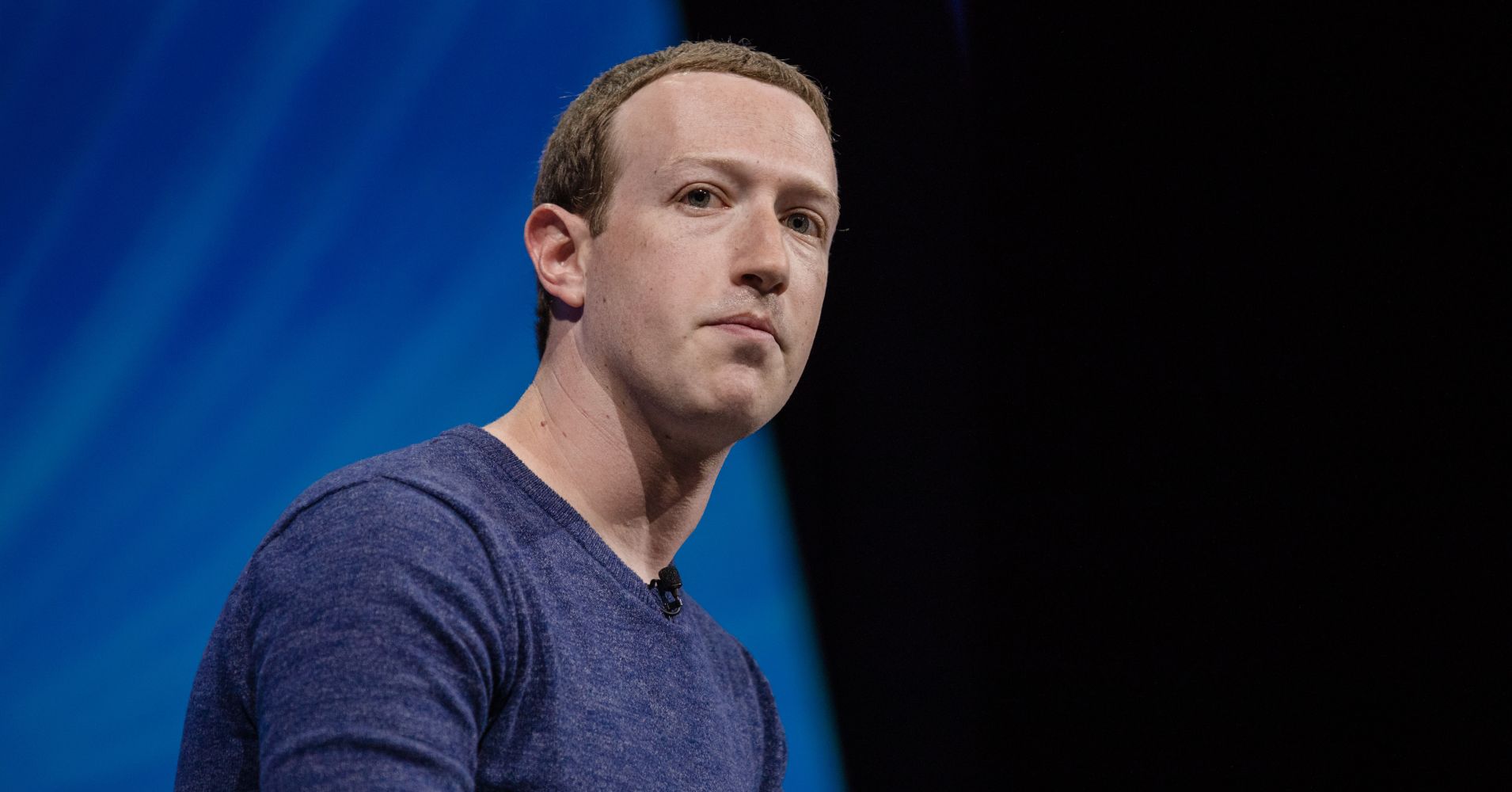 Facebook on Wednesday announced a slew of new features in its ongoing fight against fake news, and one of them is taken directly from the playbook of bitter rival Google.

The social media company said it will use a new approach called Click-Gap to reduce the amount of low-quality content, such as fake news, that users see on News Feed. For this, Facebook is crawling and indexing the entire internet to identify and web sites that receive a disproportionate amount of their traffic from the social network. Then, it will lower the prominence of posts from these sites.

The idea is that if a website is relying primarily on Facebook links to get viewers, and is not getting more links from other parts of the web — such as Google, Reddit, Bing or Yahoo — that’s a signal that the website has poor content. Or, as Facebook puts it, “This can be a sign that the domain is succeeding on News Feed in a way that doesn’t reflect the authority they’ve built outside it and is producing low-quality content.”

This approach is reminiscent of the famous Google PageRank algorithm that the search company used to rank results when it first launched in 1998. Back then, PageRank would take into account the number of websites and the quality of websites that linked to a web page to determine how high to rank it in search results.

With Click-Gap, Facebook is using a PageRank copycat to filter low-quality results to the depths of News Feed, reducing the number of people who will see those posts.