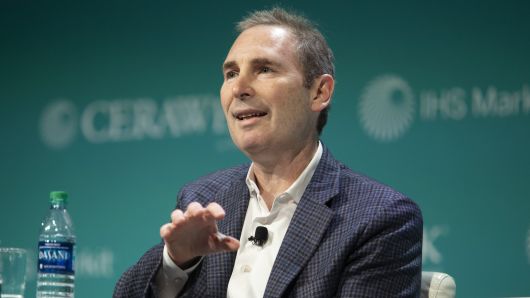 IBM and Oracle have reportedly been ruled out for a U.S. Defense Department contract for cloud computing services that could be worth as much as $10 billion over the course of a decade.

The deal would have been a boon to either of those technology companies, which trail Amazon and Microsoft in the public cloud market. Business from the CIA in the United States has helped Amazon Web Services in its effort to get more companies using its services, and the new Defense deal could be more valuable.

AWS and Microsoft are finalists for the contract, the New York Times reported on Wednesday, citing a Pentagon spokesperson.

The Defense Department was supposed to select the winner in September 2018 but delayed the process. Now the winner will be announced as soon as July 2019, the New York Times said.

Both IBM and Oracle previously protested the request for proposal for the contract. Those protests were dismissed.

Microsoft and Oracle declined to comment. Amazon, IBM and the Defense Department didn’t respond to requests for comment.

Read more about the Defense Department’s cloud contract in the New York Times.