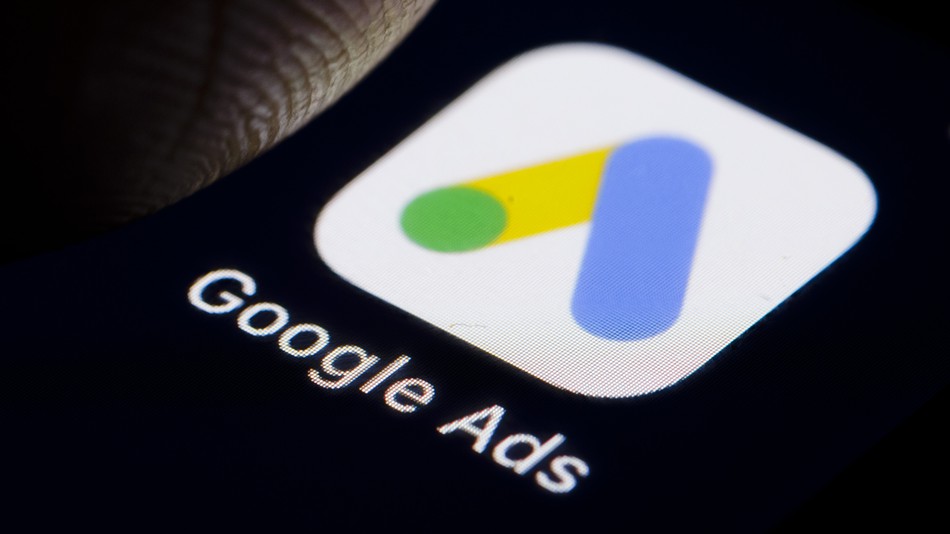 Being the largest search platform in the world, Google is paying special attention to what kind of things are advertised there. Thus, in 2018 only, company’s employees removed 2.3 billion unscrupulous advertisements that violated the new and existing rules. About 207 thousand of them were associated with the resale of tickets, more than 531 thousand – with the release on bail, and 58.8 million were phishing, the press service of the company reported.

For violation of the rules regarding the distortion of facts, discriminatory statements, and other low-quality content, advertising was removed from approximately 1.2 million pages, from more than 22 thousand applications, and from 15 thousand sites. For breaking the rule regarding dangerous or offensive content, approximately 190 thousand ads were deleted from 74 thousand pages. This incredible effort of a company to clean online space from void contents cannot but be praised.

Since this company is not only a search engine platform but also the developer of numerous tools for advertising and promotion, it is of crucial importance to maintain a decent public image in all business fields. On average, employees block about six million malicious advertising files daily. In 2018, the company deleted twice as many accounts of unscrupulous advertisers. The reason for this was the improvement of the machine learning algorithm, among others.

Below are a few more interesting facts on how tech-giant is battling against “bad guys” in the online space:

To wrap things up, Google is a very efficient and sustainable ecosystem for digital advertising. With a few more cleansing efforts in place, it will definitely reach the ultimate level of ads quality.

It’s about teams: How Autodesk boosted conversions, retention and trimmed its sales cycle
To Top
error: Content is protected !!