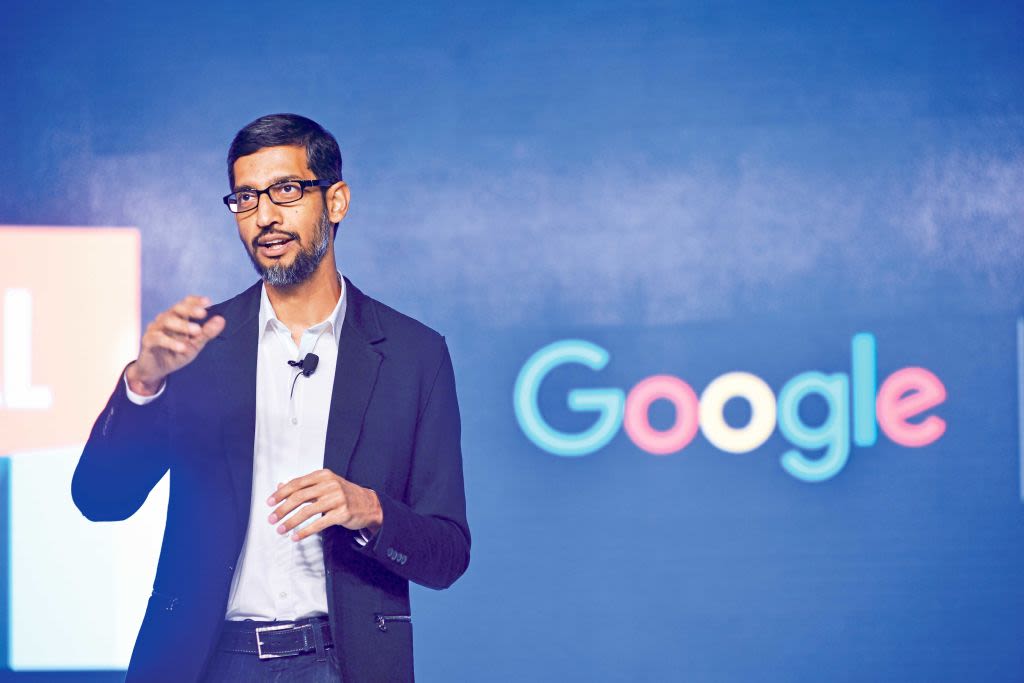 In the race among tech companies to bring their voice recognition technology into the realm of personal medicine, Google is the furthest along, according to a study published on Thursday in the journal Nature Digital Medicine.

Researchers Yan Fossat and Adam Palanica from lab company Klick Health in Toronto tested technology from Google, Amazon and Apple to gauge how well their services comprehended the 50 most commonly prescribed medicines and whether they could provide accurate information to users.

Fossat and Palanica said they activated Google Assistant, Amazon Alexa and Apple’s Siri and played individual audio clips from 46 English speaking people with the prompt, “Tell me about,” followed by the medication name.

“We reviewed all the literature, and identified this one area of medication comprehension that is under studied,” said Fossat, in an interview with CNBC. “It’s especially important to research these voice assistant tools, given the growing demand for them in health care.”

None of the leading voice-activated home speakers were specifically intended for the medical sector, but research indicates they’re increasingly being used for medication information and reminders, and there’s rising interest in the technology in patients’ homes, doctors’ offices and hospitals.

Amazon’s Alexa-powered Echo has the dominant market share among consumers, but for this purpose Google’s technology is currently better, according to Fossat and Palanica’s findings from research conducted between late 2018 and mid-January of this year.

Google Assistant understood 92% of brand name medicines, and 84% of generics, they found. Siri had just over 58% comprehension of brand names and 51% with generics, while Alexa came in at 55% and 46%, respectively. Google Assistant showed similar results even for people who spoke with different accents, but Siri and Alexa had lower comprehension rates in those instances.

Klick Health specializes in commercializing and researching the latest health technologies. Palanica is a behavioral scientist trained at the University of Waterloo, while Fossat is a principal investigator who heads up the lab.

‘Opportunity to become the medical hub’

Tech companies are actively adapting their offerings to appeal to the health-care industry. Amazon recently announced to developers that Alexa is “HIPAA compliant,” meaning it can work with select companies on “skills” that involve users’ sensitive health information, including checking a medical status or making a doctor’s appointment.

Voice assistants today are still inconsistent in how they respond to questions about health emergencies and in many cases have failed to refer people to the proper places for help, according to some studies. Other research concluded that Siri, Alexa and Google Assistant should not be relied up for actionable medical information and could even pose a safety risk.

“Smart speakers have a huge opportunity to become the medical hub of the home,” said John Brownstein, chief innovation officer at Boston Children’s Hospital. “It’s important to start benchmarking the ability of these tools to understand medical terms so they can continue to evolve to serve patients.”

WATCH: How virtual assistants have evolved and why Siri lags behind the others

TeleTrade reviews: the expert in doing business in the international financial markets

Google striking back against Amazon with new shopping features