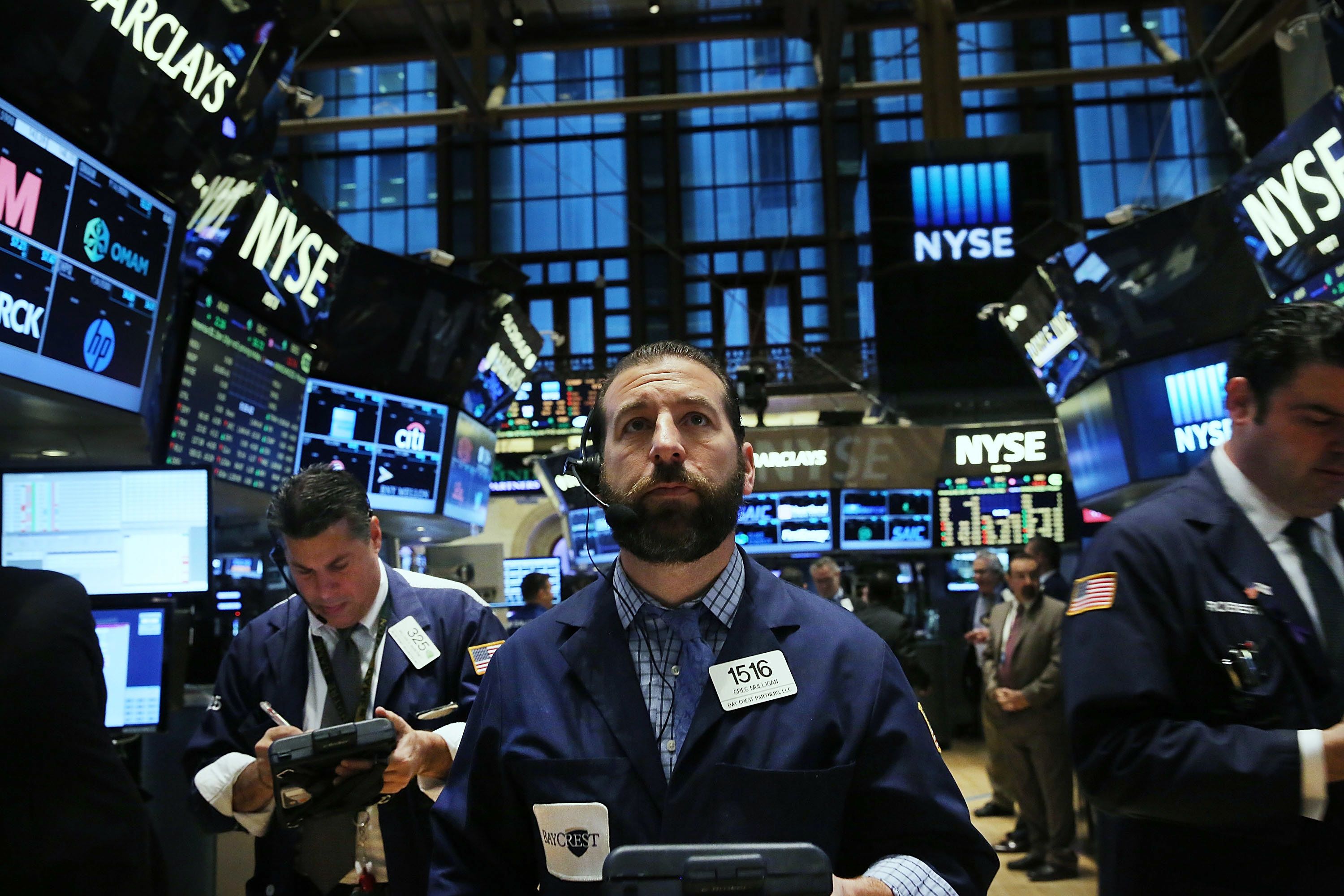 At around 04:50 a.m. ET, Dow futures rose 188 points, indicating a positive open of more than 203 points. Futures on the S&P and Nasdaq were both seen slightly higher.

Policymakers at the Fed said Wednesday that they would stand ready to battle growing global and domestic economic risks as they took stock of intensifying trade tensions and growing concerns about inflation.

Most Fed policymakers slashed their rate outlook for the rest of the calendar year by approximately half a percentage point in the previous session, while Chairman Jerome Powell said others agree the case for lower rates is building.

Many market participants viewed the overall tone from the U.S. central bank as more dovish-than-expected, with the U.S. benchmark 10-year Treasury yield falling to 1.974% — its lowest level since November 2016. The yield stood at 2.8% in January.

On the data front, investors are likely to monitor the latest weekly jobless claims figures, first-quarter current account data and the Philadelphia Fed manufacturing survey for June at around 8:30 a.m. ET. Leading index figures for May will follow slightly later in the session.

In corporate news, Darden Restaurants, Kroger and Commercial Metals are among some of the companies scheduled to report their latest quarterly results before the opening bell.

Canopy Growth and Red Hat are expected to release their latest earnings after market close.

Why ‘economic growth at all costs’ doesn’t always work