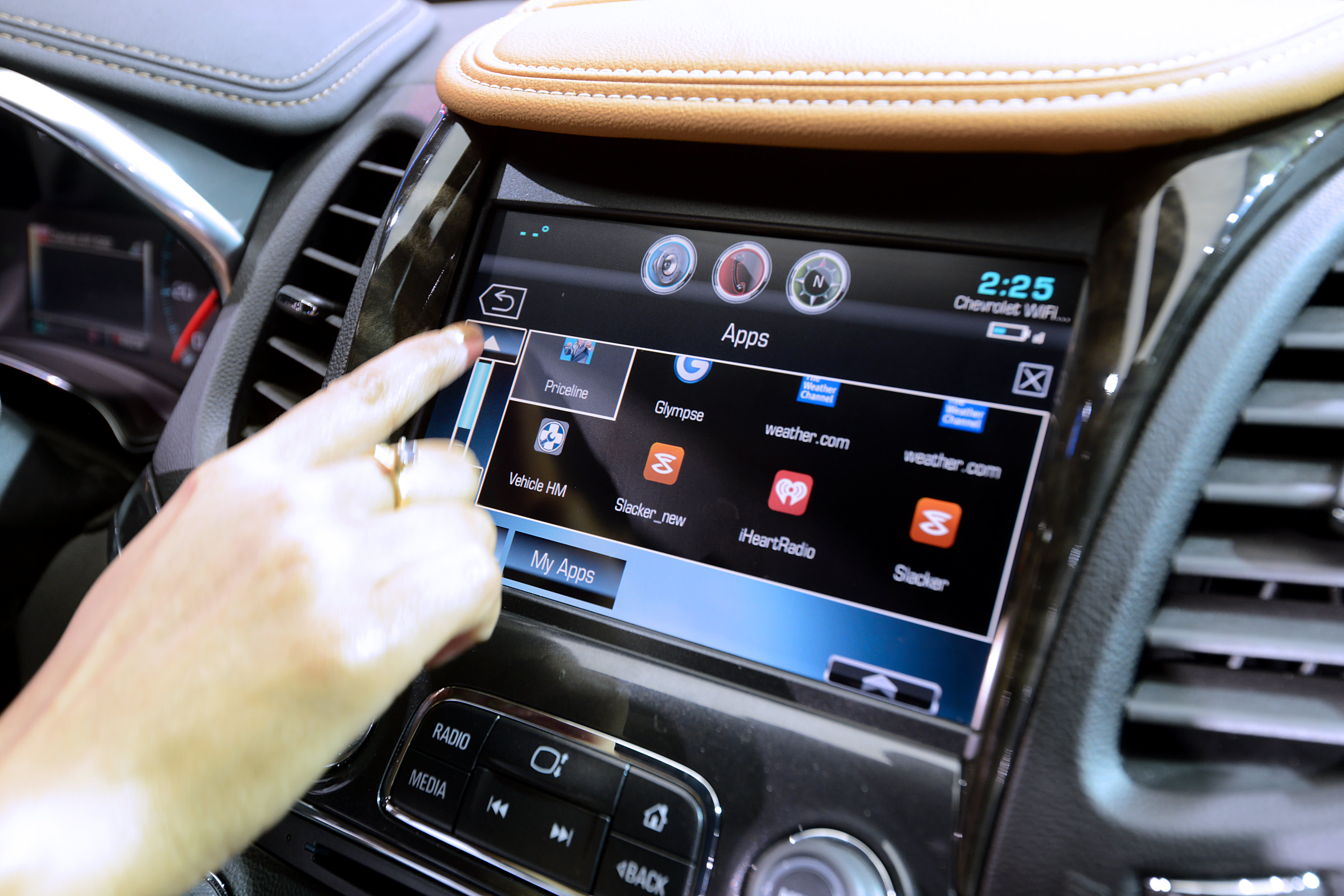 After enrolling in OnStar Smart Driver, customers with eligible vehicles receive ongoing driving behavior feedback, such as hard braking, hard acceleration, late night driving and distance driven.GMGeneral Motors is relaunching an auto insurance division as a way to generate new revenue using data from its growing numbers of connected vehicles in the U.S.The new business unit will be under the automaker’s OnStar connectivity brand. Starting Wednesday, coverage will be offered to about 1,000 GM employees in Arizona before rolling out to its 85,100 U.S. employees and the general public by the end of next year.GM previously offered its own auto insurance from 1925 to 2008. The operations generated billions in annual revenue and contributed $400 million to $1.1 billion to GM’s bottom line during their final years of operation. Andrew Rose, president of OnStar Insurance Services, declined to disclose earnings projections for the new insurance business but said the “opportunity is enormous.””GM has been a material player in that market before. We hope that we can return to being a material player in that market again,” said Rose, an auto insurance veteran who joined the company in January. “Auto insurance is a $250 billion marketplace.”Non-GM owners will be allowed on OnStar Insurance, but the automaker will offer additional discounts for those who are GM owners or subscribe to their services, Rose said.Part of the discounts for GM owners will be based on drivers allowing the company to monitor their driving habits — a trend among insurance providers. GM already monitors such data on some of its vehicle owners, including as part of partnerships with State Farm and Progressive.GM said it provides driving feedback for nearly 19 million trips daily through its Smart Driver program. Since the program’s 2016 launch, nearly 7 million customers have enrolled, according to the company.Rose said that over time, OnStar Insurance rates will be tailored for each owner based on actual miles driven and type of driving. Factors to determine rates typically include acceleration, hard braking, speed over 80 mph and the amount of safety equipment installed on a vehicle. Historically, rates were determined on factors including education, occupation and credit score.”Consumers have chosen, with their consent, to share their driving data with GM,” Rose said. “With that information, we can let you know you can get savings because of your safe driving or not. And we can give you coaching as time goes by to become a better, safer driver.”GM does not plan to offer its own homeowners insurance as it previously did. Instead, it plans to partner with current providers to offer bundled discounts, according to Rose. He said GM plans to expand OnStar Insurance’s offerings over time.”It’s going to be an evolution,” he said. “We can’t do it all on day one, but it’s one of those things that we think will be better for the consumer, better for society and we hope GM gets some benefit along the way.”

Facebook’s digital wallet Calibra: What it could mean for marketers