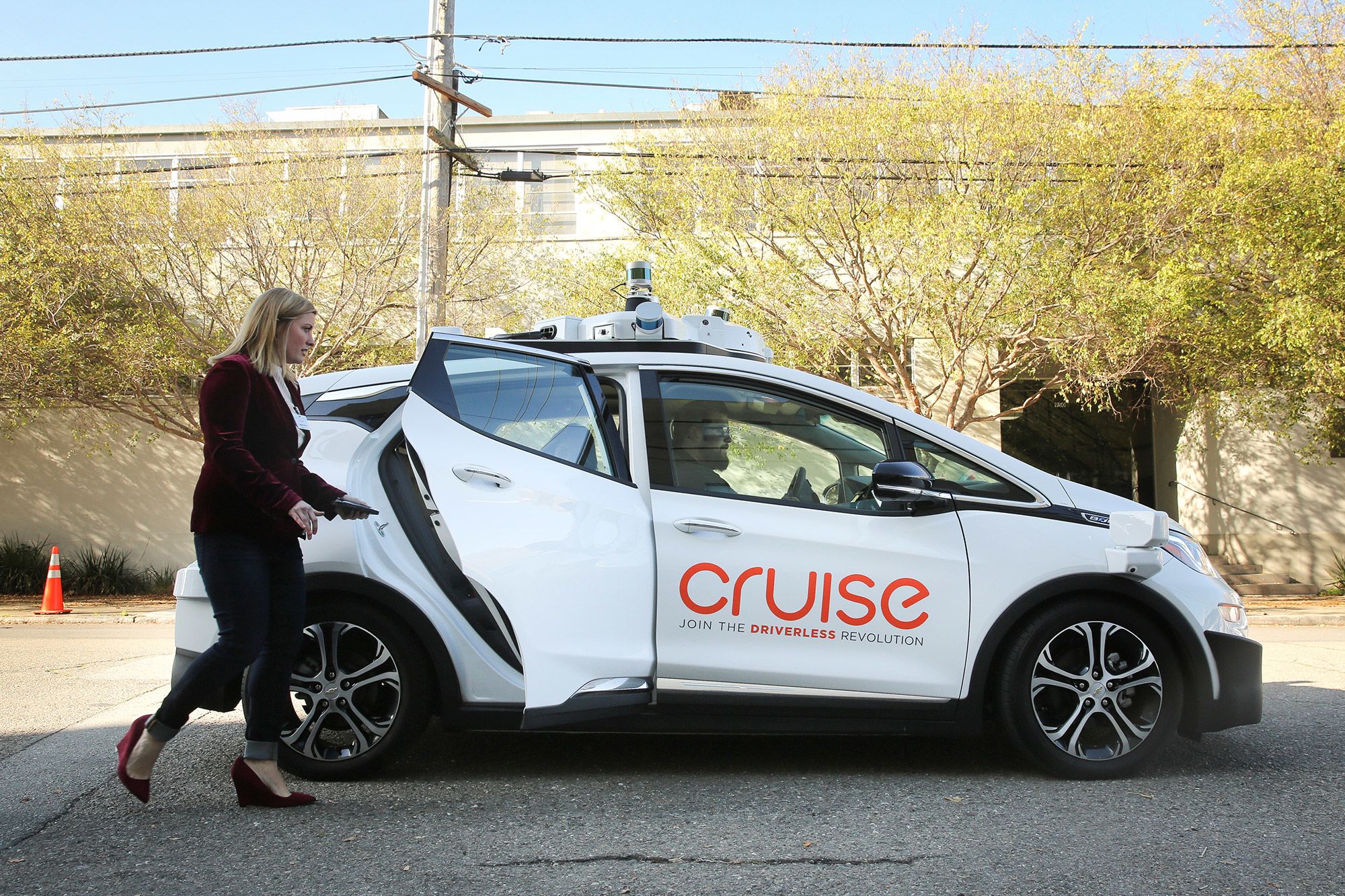 A woman gets in a self-driving Chevy Bolt EV car during a media event by Cruise, GM’s autonomous car unit, in San Francisco, California, November 28, 2017.

The money comes from existing investors GM, SoftBank Vision Fund and Honda as well as funds and accounts advised by T. Rowe Price Associates and other institutional investors. GM said the boost brings investments in Cruise over the past year to $7.25 billion, including money funneled in from the parent company.

“Developing and deploying self-driving vehicles at massive scale is the engineering challenge of our generation,” said Cruise CEO Dan Ammann. “Having deep resources to draw on as we pursue our mission is a critical competitive advantage.”

Cruise raised $2.25 billion from Japanese tech firm investment firm SoftBank and $2.75 billion from Honda last year. The company also announced expansion plans to Seattle in November, and said it will hire up to 200 engineers there by the end of 2019.

The $19 billion valuation comprises over one-third of GM’s market value of roughly $54 billion. GM stock is up 25 percent this year, and company shares were up over 1% in morning trading Tuesday.

Unsophisticated investors overreact on Medicare for All: Ex-Aetna CEO
Uber, Lyft drivers to go on strike over low wages and benefits
To Top
error: Content is protected !!