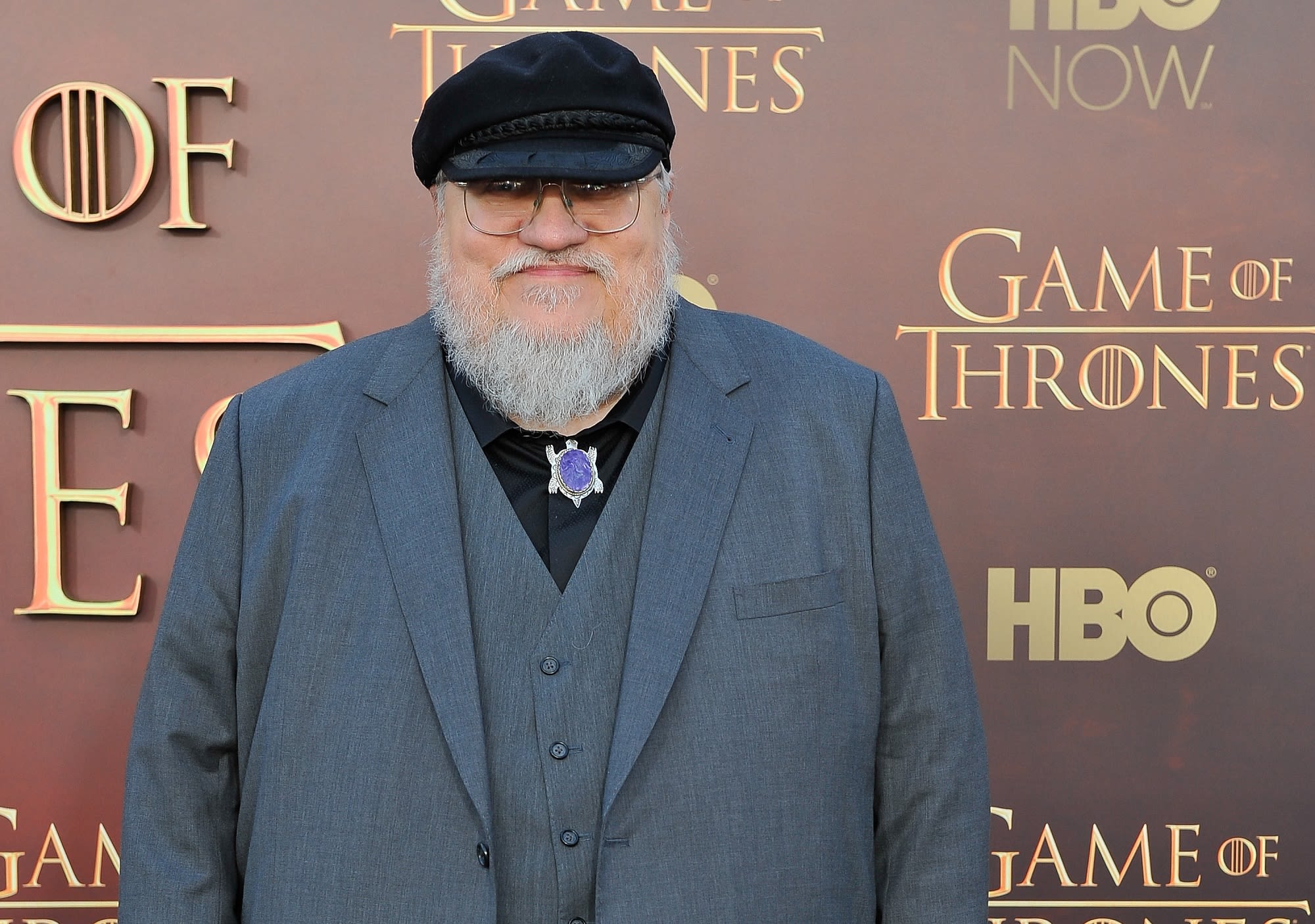 Fans wondering if the ending of “Game of Thrones” was “true” to George R. R. Martin’s “A Song of Ice and Fire” novels got an answer from the author himself Monday night.

The prolific writer took to his website Monday to reflect on the finale of HBO’s adaptation of his fantasy epic saying, “Book or show, which will be the ‘real’ ending? It’s a silly question.”

Fans of Martin’s novels and of the show have been asking if David Benioff and D.B. Weiss’ retelling of his series was true to the author’s vision since season five. That is the season where Benioff and Weiss began to deviate from Martin’s source material because Martin hadn’t finished the final books in his series.

The showrunners had been making small changes to the plot and consolidating characters in an effort to parse down some of the novels’ vast content into digestible seasons. For example, the character of Ros, a prostitute in Winterfell that travels to King’s Landing, in seasons one and two is the combination of several characters.

“I am working in a very different medium than David and Dan, never forget,” Martin wrote. “They had six hours for this final season. I expect these last two books of mine will fill 3,000 manuscript pages between them before I’m done … and if more pages and chapters and scenes are needed, I’ll add them.”

There were numerous characters that were never included in the HBO show and some characters that died in the show, but remain alive in the books. Martin teased that fans will learn all about them when he finishes “The Winds of Winter” and “A Dream of Spring,” although he declined to say when they would be released. He’s still writing them.

“And I’m writing. Winter is coming, I told you, long ago … and so it is,” he said. “‘The Winds of Winter’ is very late, I know, I know, but it will be done. I won’t say when, I’ve tried that before, only to burn you all and jinx myself … but I will finish it, and then will come ‘A Dream of Spring.'”

Martin is also working on five shows for HBO, two for Hulu and one for the History Channel. He also said he hopes to make a few short films and has even consulted on a video game. So, it could be quite a while until fans know how Martin’s series comes to a close.

“How about this? I’ll write it. You read it,” Martin wrote. “Then everyone can make up their own mind, and argue about it on the internet.”