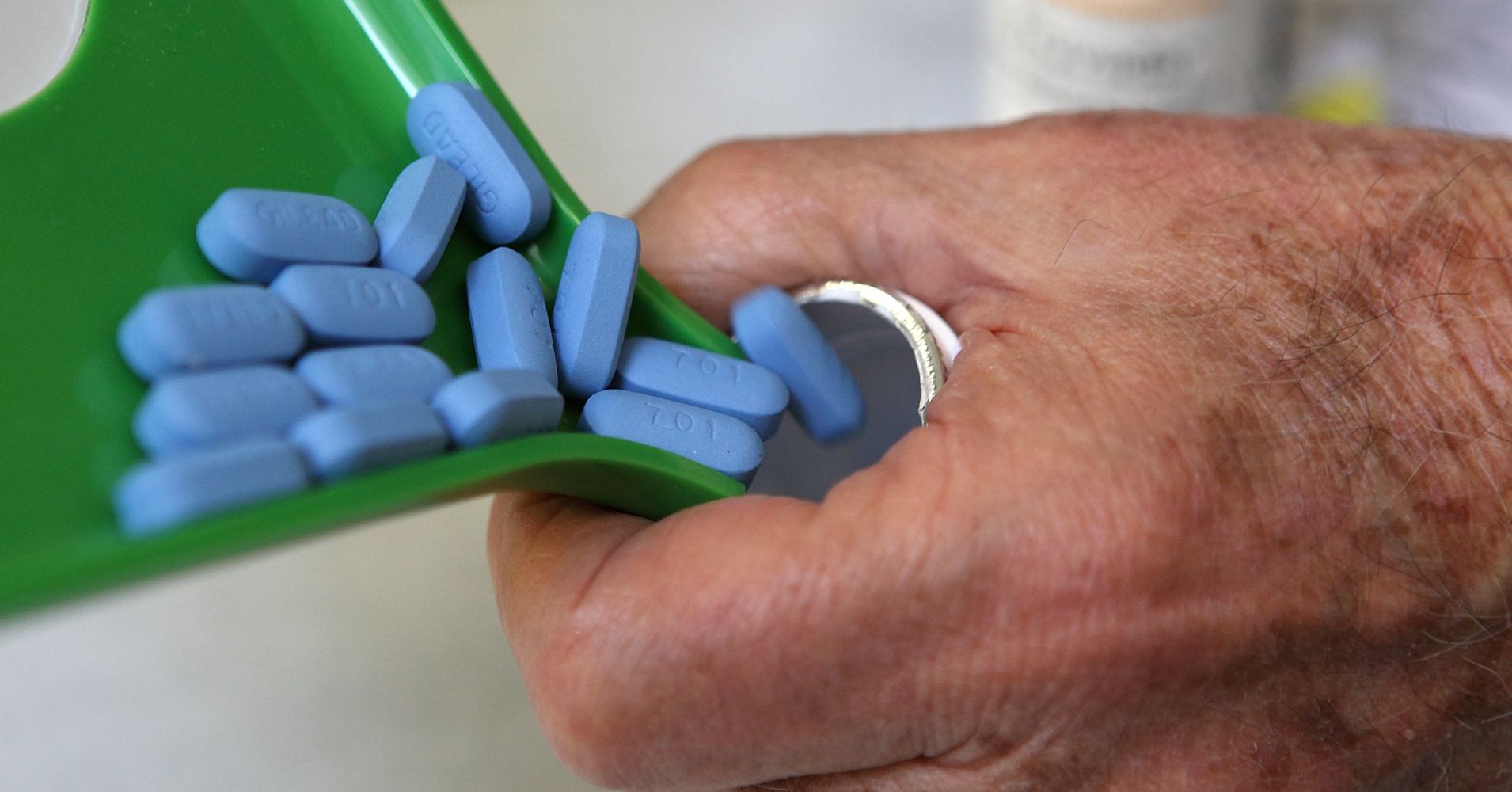 Gilead Sciences announced Wednesday that a generic version of Truvada will be available in September 2020, one year earlier than expected.

“Gilead reached an agreement with Teva Pharmaceuticals in 2014 to allow the early launch of a generic version of Truvada into the market in 2020, a year earlier than required,” wrote Douglas Brooks, Gilead’s executive director for community engagement, in an email shared with NBC News by the advocacy group PrEP4All.

The information about generic Truvada is also disclosed on page 35 of a Gilead SEC filing released Wednesday morning.

While a month’s supply of generic Truvada is available in countries around the world for as little as $70, in the United States a month’s supply sells for $1,600 to $2,000, and activists have mounted a pressure campaign to force Gilead to make the drug more widely available in order to curb the global HIV epidemic.

President Donald Trump’s “Ending the HIV Epidemic” plan, announced at this year’s State of the Union address, will rely heavily on Truvada in order to stem the spread of the virus. But Truvada’s high price threatened to make the plan extremely expensive, activists said.

Previously, in a phone call with investors in the second quarter of 2017, then-Gilead CEO John Milligan said, “We don’t expect generic Truvada in the United States until 2021.”

Activists who have been pushing Gilead to #BreakThePatent hailed the news Wednesday, calling it “a victory for the LGBTQ+ community, for HIV activists, and for U.S. taxpayers,” but also tamped down expectations.

In a statement from the PrEP4All Collaboration, Dr. Aaron S. Lord said allowing just one generic manufacturer, Israel-based Teva Pharmaceuticals, to make generic PrEP “will do little to reduce the price in a way that will increase access, and PrEP4All remains suspicious of the terms and lack of transparency surrounding the Teva settlement.”

“What’s to stop them — other from a desire for profit margins — from releasing the rights now?” Lord asked.

PrEP4All had recently publicized news that Gilead’s development and testing of Truvada as PrEP was almost entirely funded by the U.S. government and therefore the CDC, not Gilead, controls the patent for PrEP. That information was first publicized by the Global Health Justice Partnership at Yale University, which wrote “based on our preliminary review, CDC’s Patents for PrEP appear to be valid and enforceable.”

The news that the Justice Department and Gilead were negotiating over the Truvada patent issue was first reported by The Washington Post.

An email addressed to “Colleagues” sent Wednesday morning by Douglas Brooks, Gilead’s senior director for community engagement, said, “Pursuant to a settlement agreement reached in 2014 … Teva will be able to launch generic fixed-dose combinations of emtricitabine and TDF … on September 30, 2020.”

“This agreement is not related to current discussions with the U.S. government to broaden access to Truvada for PrEP for vulnerable populations and support the federal plan to end the HIV epidemic,” Brooks wrote. “Those discussions are ongoing.”

Gilead did not immediately respond to a request for comment.

The first Chinese automaker sets sights for US as Zotye takes on Detroit
Facebook rolls back ban on cryptocurrency ads
To Top
error: Content is protected !!