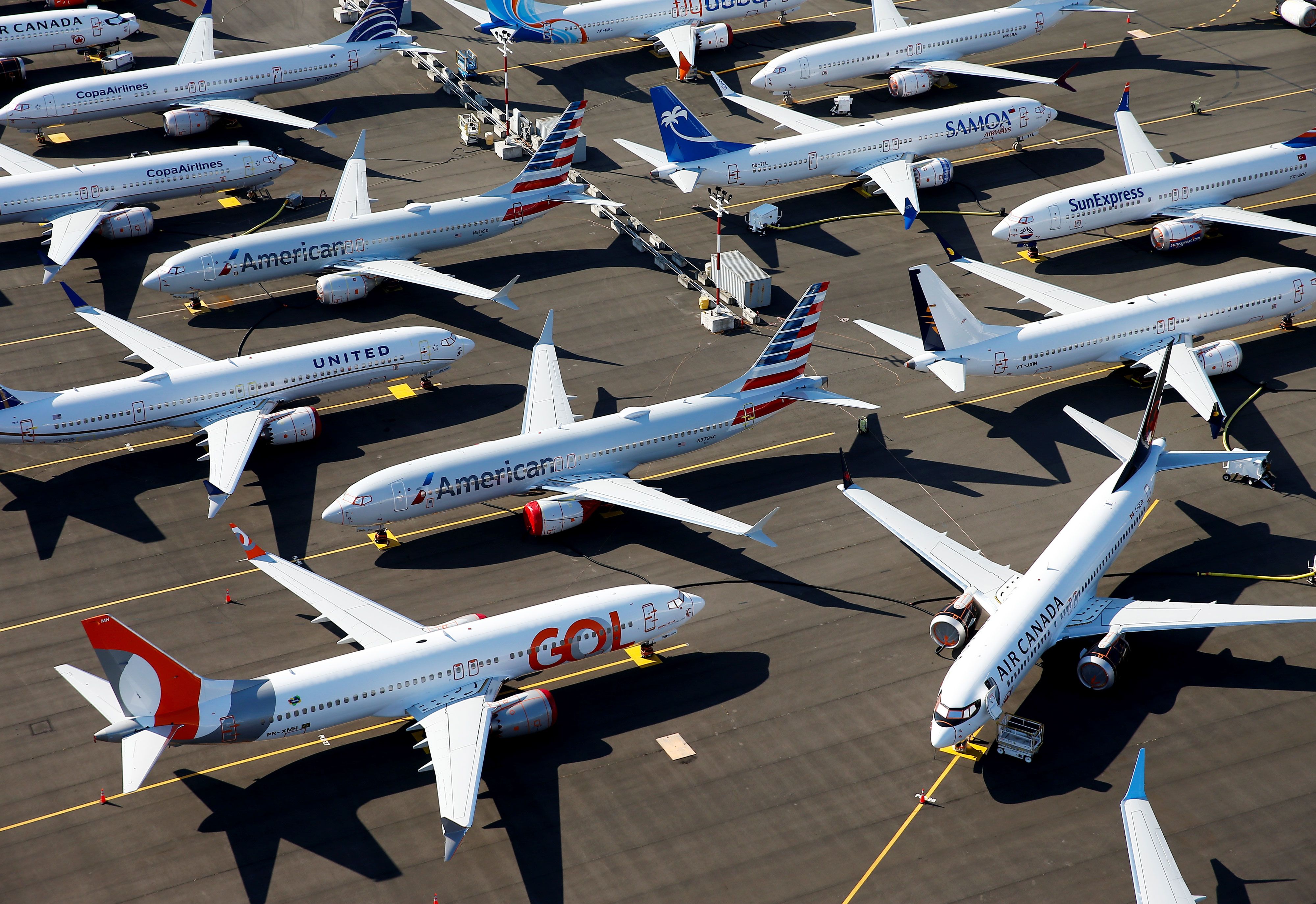 General Electric’s cash flow took a hit from the grounded 737 Max, and the manufacturer of the engines for the popular planes warned on Wednesday that the trend would persist through 2019, as the fallout from two fatal crashes ripples through Boeing’s supply chain.

The jetliners, Boeing’s best seller, have been grounded since mid-March after the second of two crashes within five months. Together the two crashes killed 346 people.

GE and French aerospace company Safran produce the Leap-1B engines on the Boeing 737 Max through a joint venture called CFM. GE said its industrial cash flow took a roughly $900 million hit in the first half of the year and that it expects the grounding will lower cash flow by $400 million per quarter in the second half.

Boeing halted deliveries of the planes and slashed production of the 737 Max by nearly a fifth to 42 a month. Boeing expects the planes to fly again by the end of the fourth quarter, but regulators have not said when they plan to lift the grounding. Last week, Boeing warned it could pause production of the jets altogether if there are more delays to the planes’ return, which could have a greater impact on suppliers and airline customers.

GE has other exposure to the grounded planes through its aircraft leasing unit. The company said it has $2.1 billion in net assets tied to the Max but said it did not post any impairment charges in the first half of the year.

“We continue to monitor these developments with our airline customers, lessees and Boeing,” GE said in a securities filing.

Another Boeing supplier, Spirit Aerosystems, which makes fuselages for the 737 Max is set to report results later on Wednesday.