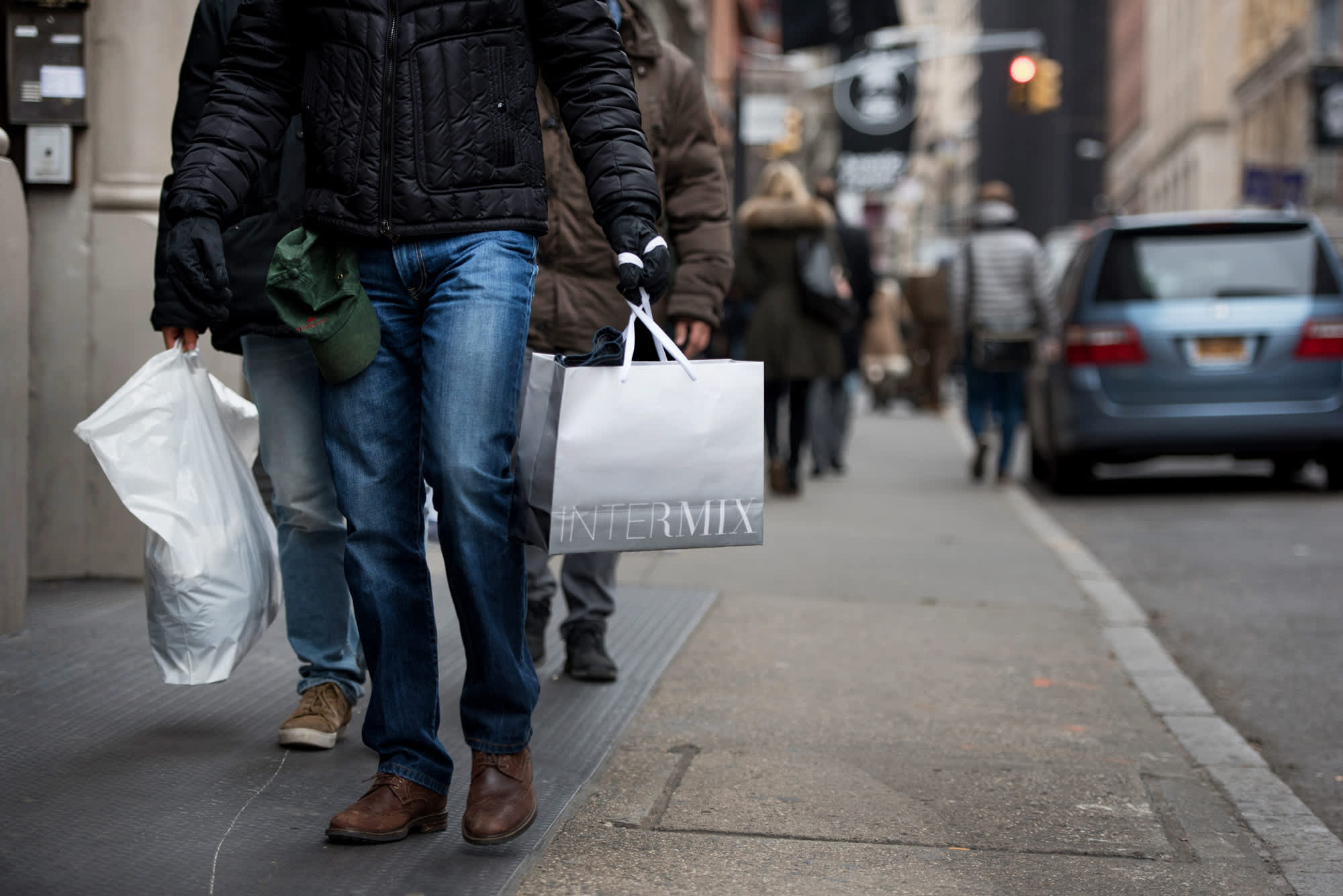 Ron Antonelli | Bloomberg | Getty ImagesGap Inc. said Tuesday it agreed to sell its Intermix designer clothing brand to the private equity firm Altamont Capital Partners, hoping to hone in on its four core brands.Altamont will acquire the entire Intermix business, including its store leases and e-commerce operations. It operates 31 U.S. stores. Financial terms weren’t disclosed.Gap acquired Intermix in 2012 for roughly $130 million in cash. The business represented a little less than 1% of Gap’s 2020 sales of $13.8 billion, a Gap spokeswoman said.She added that the deal isn’t expected to have a material impact on its margins.In April, Gap sold Janie and Jack, a high-end children’s clothing brand it acquired from Gymboree, to Go Global Retail.By getting rid of these two fashion banners, the company will be able to focus more on growing its stronger-performing Athleta and Old Navy brands, while working to turn around its namesake Gap label as well as Banana Republic.Gap shares were down around 2% by Tuesday afternoon. The company’s stock is up more than 340% over the past 12 months. It has a market cap of $13 billion.BofA Securities was Gap’s financial advisor.Read the full release from Gap.