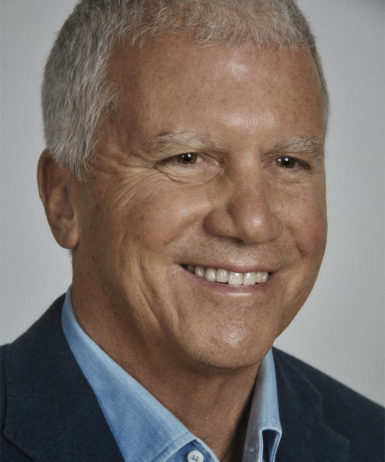 As it stands, Gagosian is one of the largest art-gallery operations in the world, with 16 locations across three continents. (The total tally involves 17 spaces, if you count the bookshop on New York’s Upper East Side.) Now, through a deal brokered with Los Angeles restaurateur Evan Funke—one of the people behind the beloved Felix Trattoria—Gagosian will add another space to its empire.

First revealed in an Eater article on Tuesday, Funke and Gagosian gallery have signed a lease for a 9,500-square-foot space at 430 North Camden Drive in Beverly Hills, half a block from a gallery currently operated by Gagosian. Reached by ARTnews, a gallery representative said the new space will be used partly by Gagosian and partly by Funke, whose restaurant there will feature artworks supplied by Gagosian.

This is not the first time that a Larry Gagosian–related venture has involved food. Beneath his gallery on Madison Avenue in New York, Gagosian operates a sushi restaurant, Kappo Masa, with chef Masa Takayama.

The Gagosian representative said further details about how the gallery intends to use the new Beverly Hills space have not yet been determined.