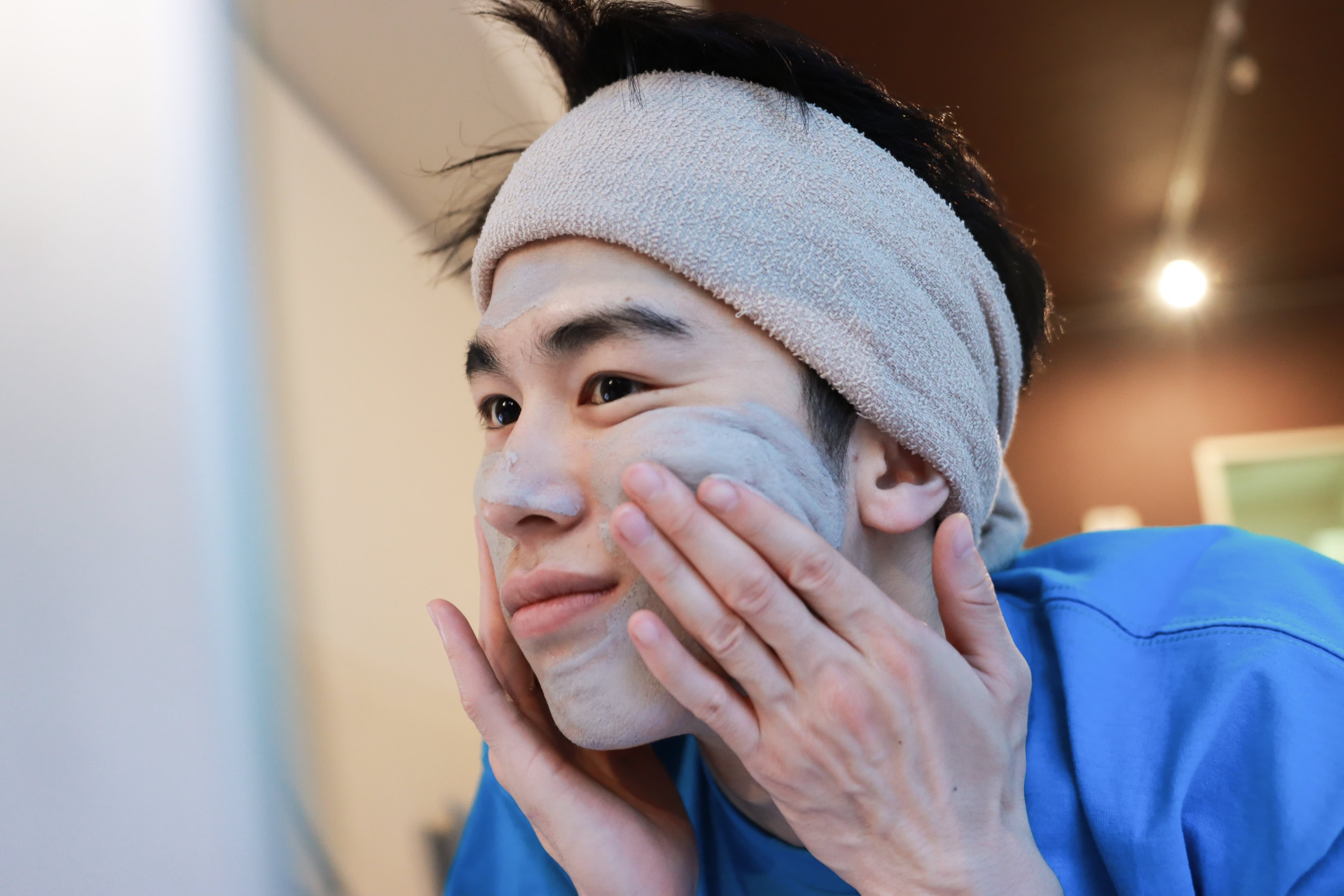 A newly-created South Asia Pacific and Middle East market will account for the majority of L’Oreal’s new business over the coming decade — with men making up a big part of that, the French cosmetics giant has said.The combined geographical zone — dubbed internally as SAPMENA — will cover 35 markets across South Asia Pacific, the Middle East and North Africa. Headquartered in Singapore, the new zone comes in response to shared consumer trends and growth opportunities, said the region’s president Vismay Sharma.”This region, or SAPMENA as we call it … is going to be a major growth engine for us. This is where we will acquire the most number of consumers in the coming decade,” he told CNBC Wednesday.The move also makes sense demographically, said Sharma. Collectively, the region is home to 40% of the world’s population with a median age of 28.”Over 40% of the consumers (in the region) are less than 25 years old,” he said. “That makes it extremely exciting for us and a very strategic market for the future.”The 112-year-old company is attempting to adapt to changing consumer habits and new markets despite holding up relatively well during the pandemic. Sales rose 10.2% in the first quarter of 2021, returning to near pre-pandemic levels.kyonntra | E+ | Getty ImagesHowever, Sharma said the coronavirus crisis had boosted certain categories including health and wellness and demand for sustainable products.Male cosmetics have also seen a surge in demand of late. Japanese beauty company Shiseido reportedly recorded double-digit growth of one of its male makeup lines in 2020, as male consumers became more conscious of their appearance during pandemic-induced video conference calls.Sharma said he expects the interest in male cosmetics to continue going forward, especially in the SAPMENA region.Particularly in Asia, we can see that men are much more discerning about their skin, about the fragrances that they wear, about their hairVismay Sharmapresident (SAPMENA), L’Oreal”In the past, men were not using enough beauty products — so penetration was much lower, the per capita consumption was much lower, the frequency of usage was much lower,” he said.Now, “particularly in Asia, we can see that men are much more discerning about their skin, about the fragrances that they wear, about their hair,” he continued.”This part becomes extremely interesting. In terms of growth percentages, we see significant growth coming from this part.”To be sure, however, in absolute terms, women will remain a significantly larger consumer base for beauty products for some time to come, he noted.