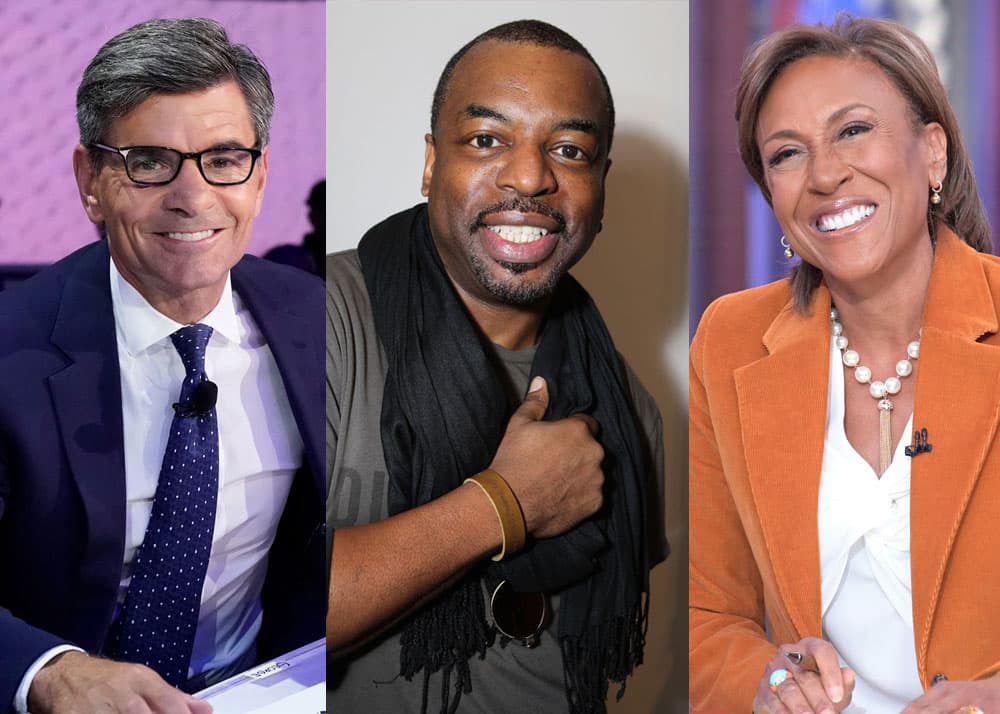 (Left to right) George Stephanopoulos, LaVar Burton, Robin RobertsHeidi Gutman | Walt Disney Television via Getty Images; Chris Weeks | WireImage | Getty Images; Paula Lobo | ABC via Getty ImagePopular game show “Jeopardy!” announced Wednesday its final slate of guest hosts for Season 37 as it continues its search for a permanent host.CNBC’s David Faber, ABC’s “Good Morning America” anchors George Stephanopoulos and Robin Roberts, actor LeVar Burton and Fox Sports’ Joe Buck have been added to the lineup.Faber, who is a co-anchor for “Squawk on the Street,” is a former “Celebrity Jeopardy!” champ.The game show had kicked off its series of guest hosts with another former contestant, Ken Jennings. He holds the record for the longest winning streak on the show and is the highest-earning game show contestant of all time.Other guest hosts this season have included Katie Couric, Dr. Mehmet Oz, Aaron Rodgers and Anderson Cooper. “Jeopardy!” host Alex Trebek died in November after being with the show for more than three decades.”Our goal has been to present a wide variety of guest hosts with different skill sets and backgrounds on our path to finding a permanent host,” “Jeopardy!” executive producer Mike Richards said in a press release. “All of the guest hosts have brought individualism, energy and an authentic love of our show to each of their episodes.”There has been a notable social media push to have Burton, a former “Star Trek” star and host of PBS’ “Reading Rainbow,” host the game show. A Change.org petition has collected more than 240,000 signatures on his behalf, and Burton has been actively expressing his interest in the role.Disclosure: Comcast is the parent of NBCUniversal and CNBC.