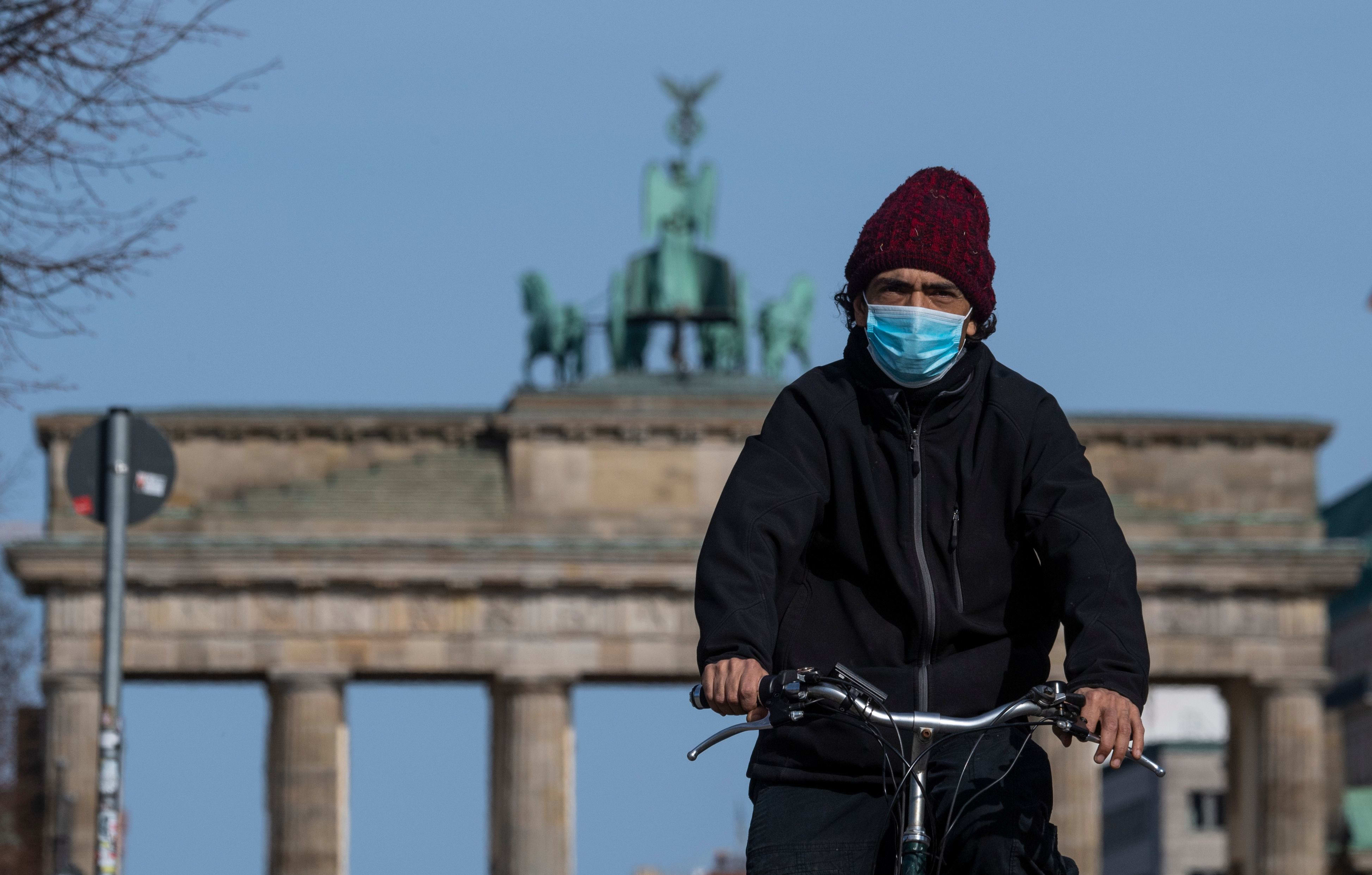 Privacy, a year later: How the GDPR has affected AI-powered marketing

Piling on: State AGs intend to launch their own antitrust investigation against tech biggies