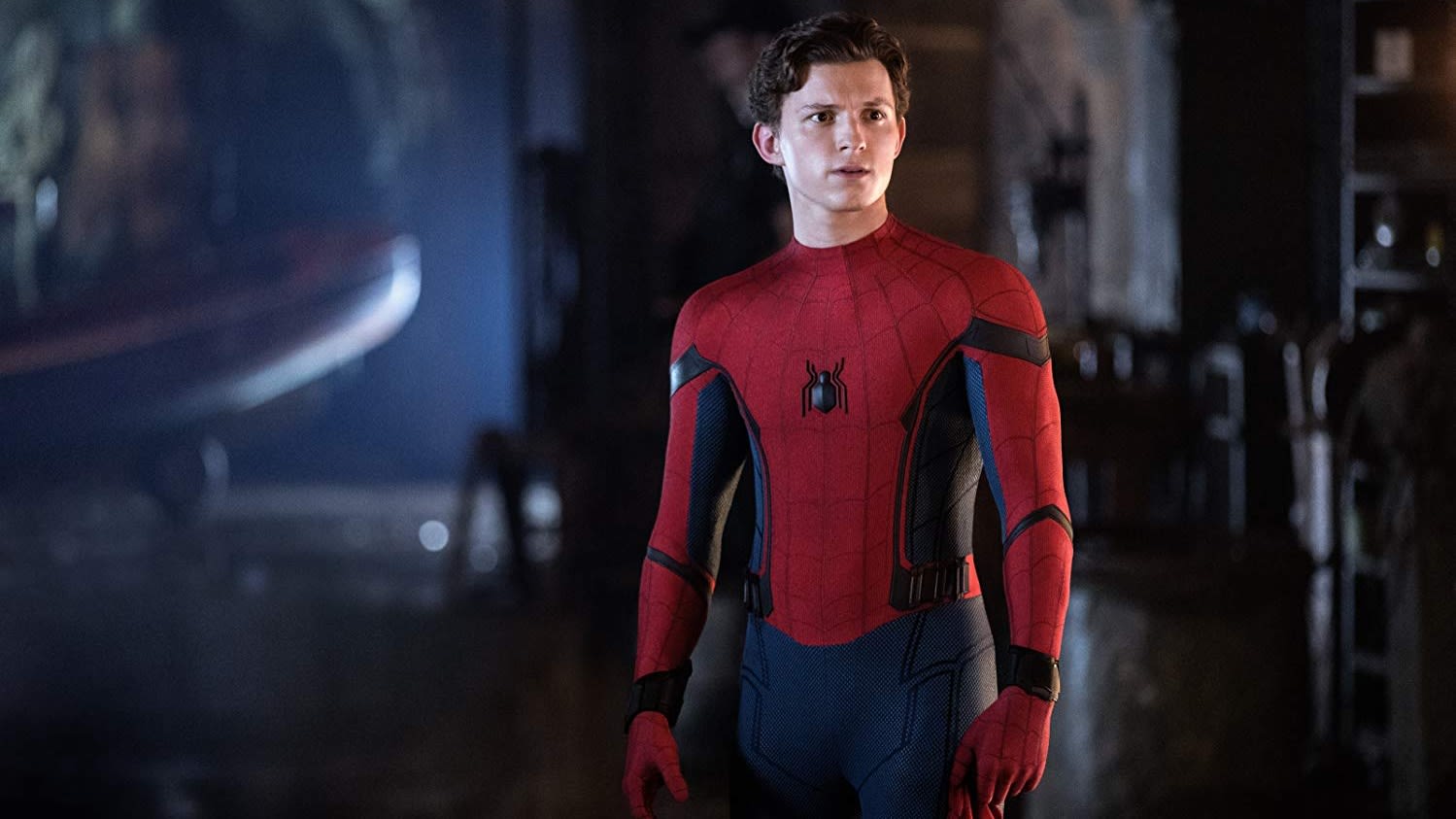 “Spider-Man: Far From Home”  has hauled in nearly $600 million worldwide at the box office during its first 10 days in theaters.

The second Spider-Man film starring Tom Holland opened in the U.S. on Tuesday and will take in an estimated $185 million domestically through Sunday. This is the best six-day record for Sony, who produced the film in partnership with Disney’s Marvel Studios. Because of this partnership, the film is part of the Marvel Cinematic Universe and has implications for future films in the franchise.

The superhero film also hauled in a record $39.3 million in the U.S., the highest movie opening on a Tuesday in film industry history, Sony said.

Internationally, the film opened last weekend and has grossed $395 million.

“Sony’s ‘Spider-Man: Far From Home’ proves that the Marvel magic is alive and well as the film spun an impressive web of box office in a perfectly executed Four-of-July release strategy that gave the hugely entertaining and crowd pleasing film a chance to stretch its legs over an extended holiday debut,” said Paul Dergarabedian, a senior analyst at Comscore.

“Far From Home” follows the success of Disney’s “Avengers: Endgame,” which through this weekend has earned $2.77 billion, just shy of the all-time box office record held by “Avatar.”

The film picks up not long after the events of “Avengers: Endgame.” Tony Stark (Iron Man) is dead and the world is looking for a new superhero leader. For some, Spider-Man seems to be the ideal choice. After all, he was Iron Man’s protege.

But for 16-year-old Peter Parker, the responsibility of living up to Tony’s legacy is almost too much to handle. So, he joins his friends on school science trip to Europe, hoping to hang up his suit for a few weeks and just be a regular teenager.

Of course, it’s hard to ditch his alter ego when creatures begin attacking cities and Peter is called to assist a new hero dubbed Mysterio.

US defeats Netherlands 2-0 in FIFA Women’s World Cup
Strong US job growth and Deutsche Bank in focus
To Top
error: Content is protected !!