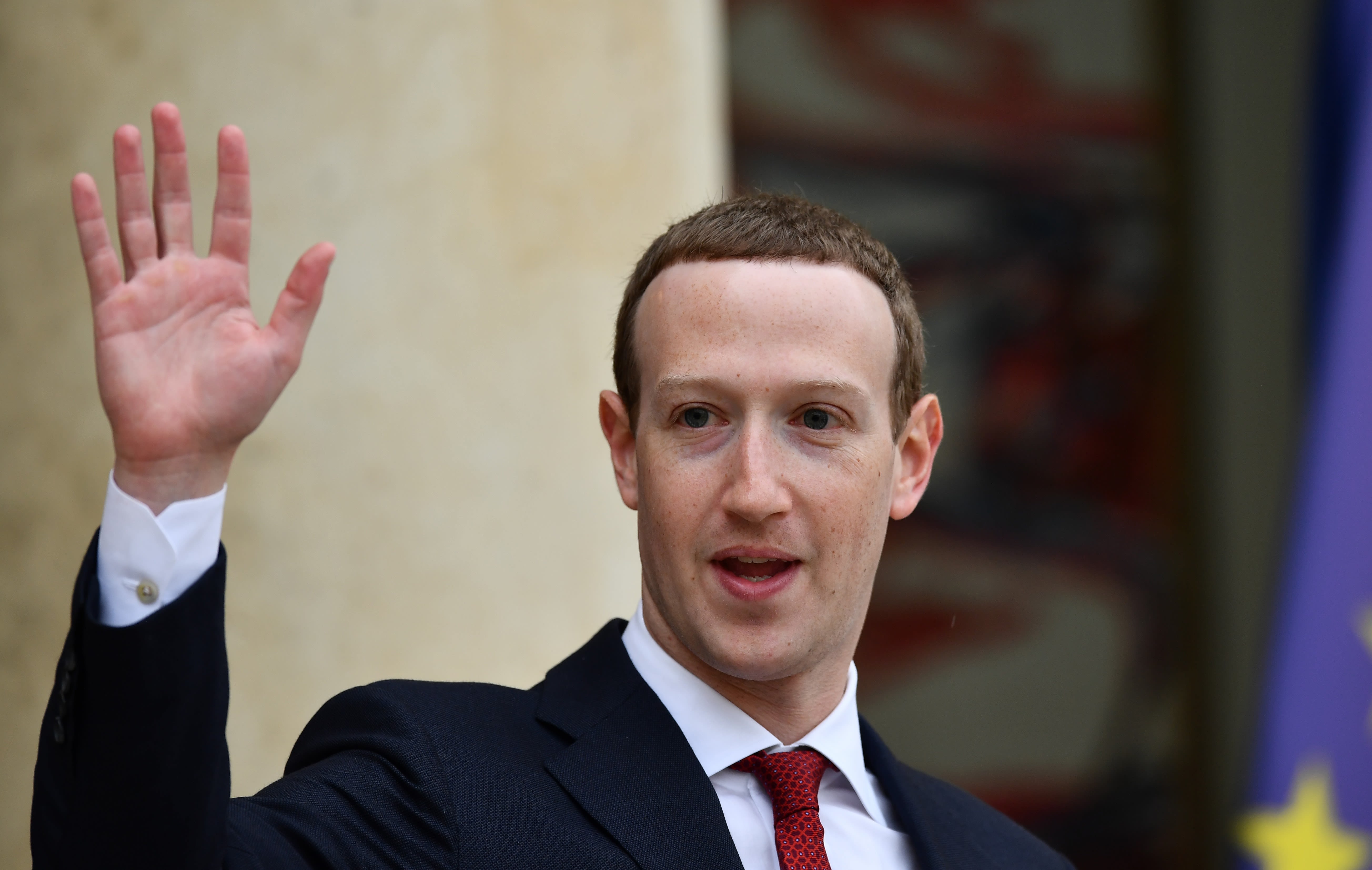 Founder and CEO of Facebook Mark Zuckerberg leaves after a meeting with French President Emmanuel Macron at the Elysee Palace in Paris, France on May 10, 2019.

Facebook, Google, Microsoft and Twitter met on Wednesday with U.S. government officials to discuss their preparations for the 2020 election, according to three people familiar with the matter.

The meeting took place at the Facebook’s headquarters in Menlo Park, California, the people said. Agencies in attendance included the FBI, the Department of Homeland Security and the Office of the Director of National Intelligence.

“We always welcome the opportunity to spend time with our peer companies and the government agencies tasked with protecting the integrity of the 2020 election,” a Twitter spokesman told CNBC in a statement. “This is a joint effort in response to a shared threat, and we are committed to doing our part.”

In 2016, the U.S. fell victim to a coordinated disinformation campaign by Russia across various social networks, including Facebook and Twitter. Since then, the companies have ramped up their efforts to thwart these orchestrated efforts by nation states. Most notably, Facebook set up a so-called war room ahead of the 2018 U.S. midterm elections.

“We will continue to monitor our platforms while sharing relevant information with law enforcement and industry peers,” Salgado said in a statement. “It is crucial that industry, law enforcement and others collaborate to prevent any threats to the integrity of our elections.”

US, China should return to ‘serious communication’ on trade deal: ex-Beijing official