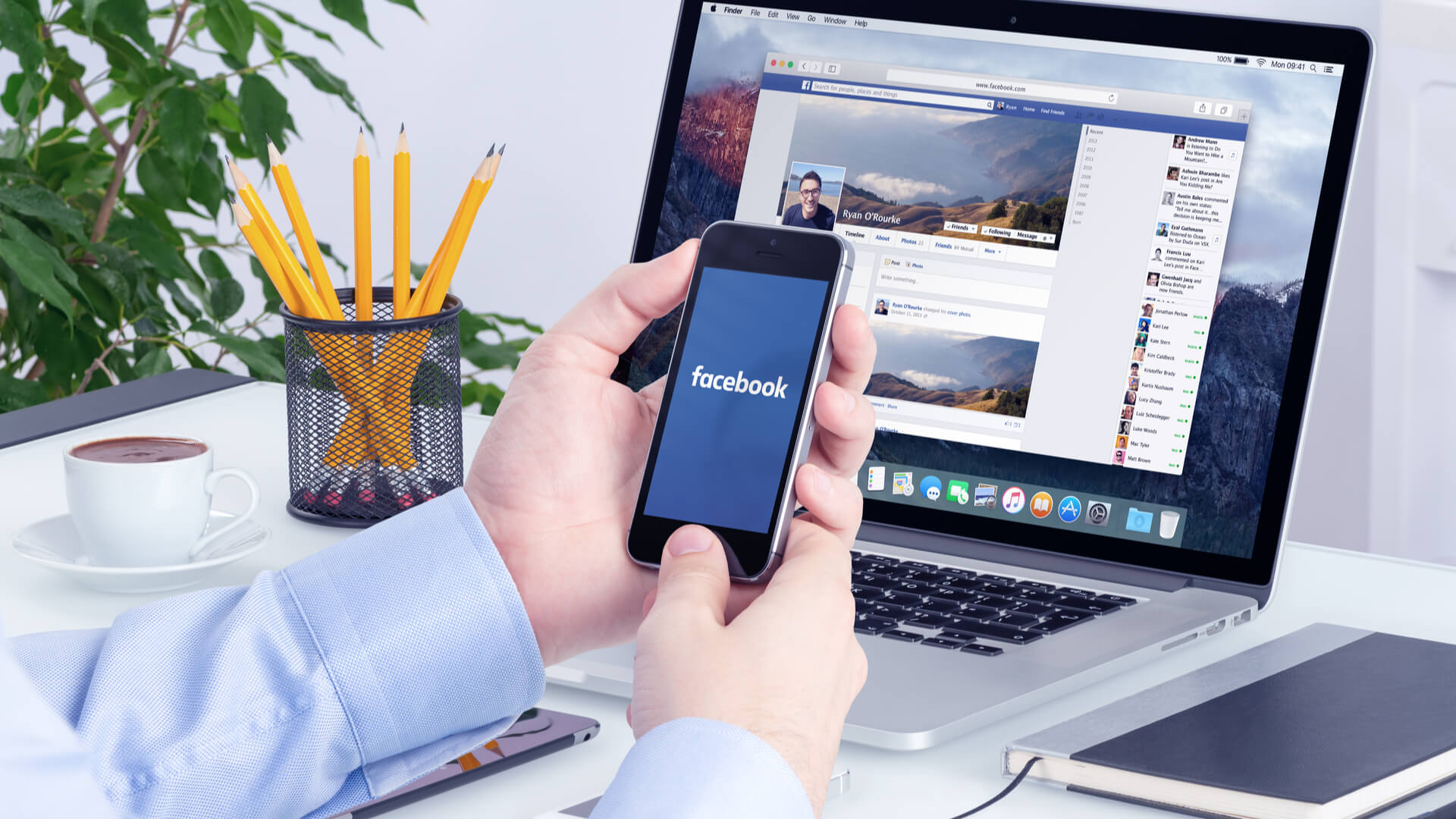 In April, 2017, Facebook stopped allowing users and Page owners to alter news headlines shared via organic posts in an effort to stop the spread of misinformation on the platform. At the time, Facebook continued to allow advertisers to alter headlines if the news articles were being used within an ad. Later that same year, the company said it was working to disable the option for advertisers to edit headlines when using publisher articles in ads, but the update to Facebook’s Ads Manager tool never happened.UK advertiser changes BBC headlineA recent report by FullFact.org (an independent fact-checking charity in the UK) revealed a BBC headline had been altered by an advertiser as recently as last month.The original story published by the BBC included the headline: “School spending: Multi-billion pound cash boost announcement.” But, when the story was used in a series of ads paid for by the UK’s Conservative Party organization, the headline was altered to read: ” £14 Billion Pound Cash Boost for Schools” — misleading readers about the actual content within the story.“This is misleading, particularly for readers who don’t click through to the article. It makes it appear that the BBC endorsed the £14 billion figure, when in fact they criticised it,” reports FullFact.org.Facebook’s responseIn response to the report that advertisers could change publisher headlines, Facebook said it has been testing various ways to give publishers control over which advertisers can make edits to headlines. Based on feedback the company received, it prioritized making the change for organic post (removing the ability for users and Pages to edit headlines when sharing an article back in April, 2017). The company reports it is planning to put additional safeguards in ads by the end of this year.The problem here, especially for publishers, is that Facebook said it would disable the option for advertisers to edit headlines more than two years ago, but no action was taken.Why we should careBrands who keep their campaigns on the up and up will not be affected by any changes Facebook may make to keep publisher headlines from being altered. The update, should it actually happen this time, would be aimed at the advertisers looking to take advantage of Facebook’s ad platform by running ad campaigns designed to spread misinformation.The bigger picture here for marketers is Facebook’s credibility-factor among users. The company has spent the last two years battling the spread of misinformation on its platform and the ongoing-effects of malicious ad campaigns implemented by bad actors. In the face of these challenges, Facebook not coming through on its plans to stop headlines from being altered by advertisers with bad intentions is not a good look for the company. About The Author Amy Gesenhues is a senior editor for Third Door Media, covering the latest news and updates for Marketing Land, Search Engine Land and MarTech Today. From 2009 to 2012, she was an award-winning syndicated columnist for a number of daily newspapers from New York to Texas. With more than ten years of marketing management experience, she has contributed to a variety of traditional and online publications, including MarketingProfs, SoftwareCEO, and Sales and Marketing Management Magazine. Read more of Amy’s articles.

Life is like a stack of martech
In a world of AI and digital shortcuts, humans crave human interaction
To Top
error: Content is protected !!