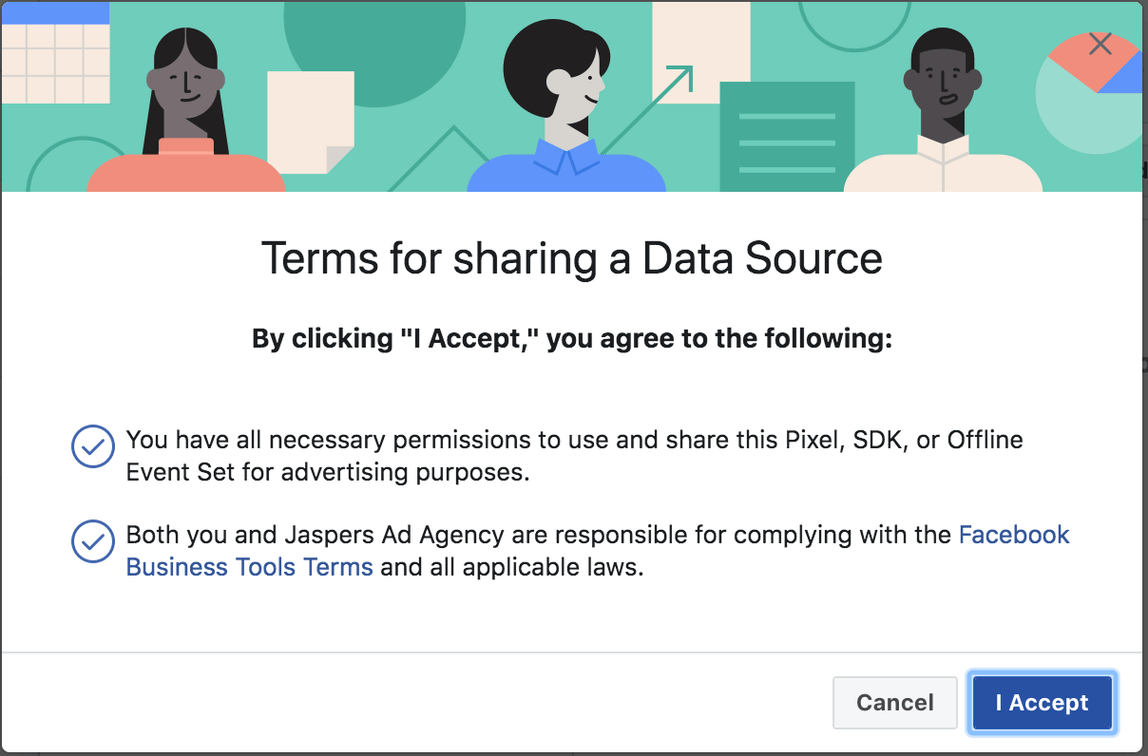 If you have noticed a drop in your Facebook conversion reports this week — or are seeing unexpected fluctuations with your Custom Audiences or Dynamic Ads volume — you’re not alone. The company is confirming with advertisers that its Pixel, which makes it possible to retarget audiences on the platform, suffered an outage that may have impacted standard Pixel events from being logged.The problem. Between September 16 and and September 17, Facebook Pixel stopped logging events for some advertisers, causing reporting errors that, according to Facebook, may have impacted data connected to conversions, Custom Audiences and Dynamic Ads volume.Andrew Foxwell, co-founder of social media advisory Foxwell Digital, posted a screenshot Wednesday of the message he received from his Facebook representative about the outage:Unresolved issues. While Facebook claims everything should be loading as expected now, Foxwell isn’t so sure.“Reports are coming back in order, but not yet fully recovered,” he said Thursday, “We are currently working to understand if data will back-fill into reports.”Foxwell also said that he believes the outage impacted more than just what Facebook listed in its message. His agency has noticed reporting issues on performance as well. Another advertiser, Christian Lovrecich of Lovrecich Media, replied to Foxwell’s tweet that he was still experiencing a massive drop in performance reports across multiple accounts.We’ve reached out to Facebook for comment on the problem and how many advertisers may have been impacted, but have not yet received a response.Why we should care. Reliability issues with Facebook’s Ads Manager platform have been a source of frustration for many advertisers for months now. This, combined with the fact that advertisers often have limited access to Facebook representatives when a problem arises, means marketers get left in the dark when reporting is incorrect or they aren’t able to access their campaigns.If you saw substantial downturns in performance reported earlier this week, it may have been a result of the outage. Take note of the timing for your reporting purposes. About The Author Amy Gesenhues is a senior editor for Third Door Media, covering the latest news and updates for Marketing Land, Search Engine Land and MarTech Today. From 2009 to 2012, she was an award-winning syndicated columnist for a number of daily newspapers from New York to Texas. With more than ten years of marketing management experience, she has contributed to a variety of traditional and online publications, including MarketingProfs, SoftwareCEO, and Sales and Marketing Management Magazine. Read more of Amy’s articles.

There are 6 challenges every data-driven marketer faces. Here’s how to manage them.

Amazon scoops up Sizmek’s Ad Server and DCO business, carving out a space in the walled garden triopoly