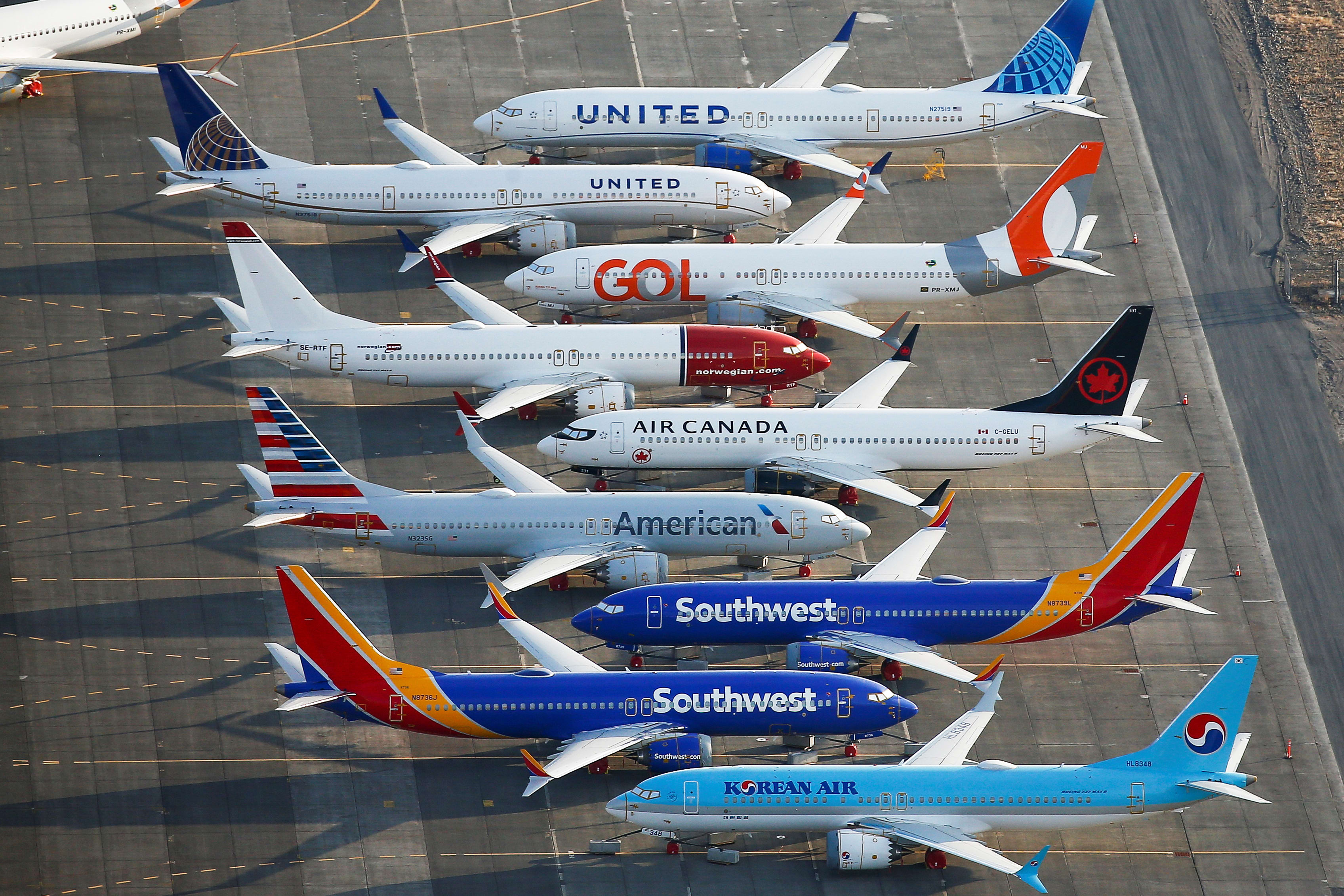 Steve DicksonSource: Delta Air LinesFederal Aviation Administrator Steve Dickson says he won’t allow the Boeing 737 Max jets return to the skies for service until he personally flies the plane himself.”I’m the final sign-off authority in the U.S., and I’m not going to sign off on the aircraft until I would fly it myself,” Dickson told NBC News during an interview in Las Vegas. NBC Correspondent Tom Costello pressed Dickson, a former pilot who is licensed to fly the 737, if he will actually pilot the plane on a short flight before officially approving the Max for commercial operation. “I will fly the Max,” said Dickson.Dickson’s comments come on the eve of his visit to Boeing facilities outside Seattle, Washington. While there, Dickson will meet with Boeing executives and be briefed on software updates to the 737 Max flight control system. He will also climb into a simulator and test out the changes Boeing engineers have made to the Max. Earlier this week, in his first interview since taking over the FAA, Dickson told CNBC, “I can guarantee you that the airplane will not be flying again until I’m satisfied that it’s the safest thing out there.”Dickson’s decision to fly the Max before giving it final approval for commercial service is a new development. The official process calls for Boeing to file for re-certification after a test flight that includes one pilot from Boeing and one pilot from the FAA. During that re-certification flight, the crew will put the plane through a checklist of maneuvers to see how the plane handles those situations. After the flight, flight engineers from Boeing and the FAA will review the results. If those results meet the targets Boeing and the FAA agreed to in advance, the company will then file for re-certification.Because Dickson is not a test pilot, he will not be in the cockpit during the Max re-certification flight. When Dickson would fly the plane has not yet been determined.”We will work to meet the administrator’s requests and we continue to support global regulators as we work to safely return the aircraft to service,” Chaz Bickers, a spokesman for Boeing.CNBC’s Meghan Reeder contributed to this report.

Oil stocks should keep rising. This is easiest way to bet on it