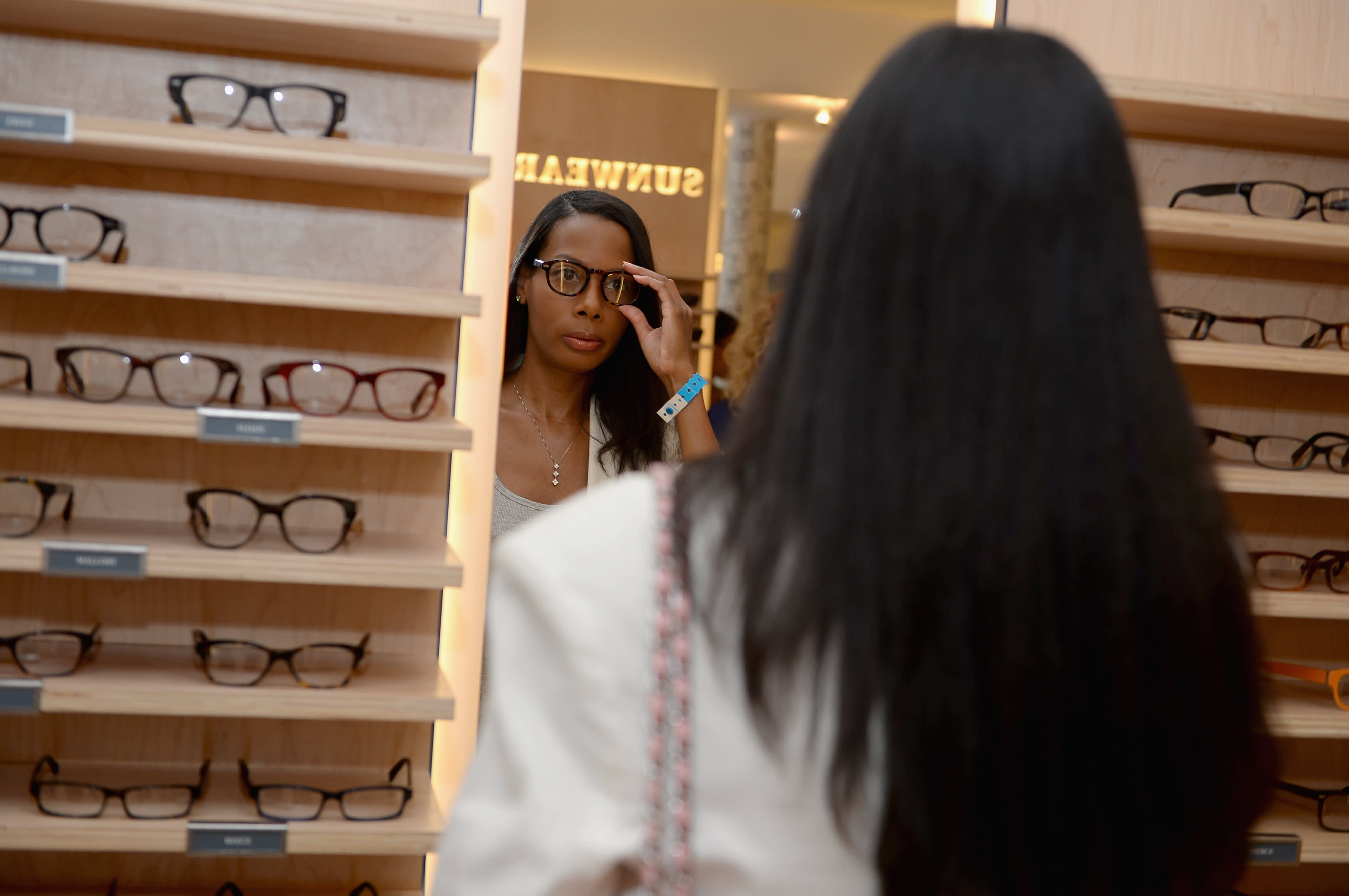 A Warby Parker’s store in The Standard, Los Angeles, California.Michael Buckner | Getty ImagesEyeglass brand Warby Parker has lost money or broken even over each of the past three fiscal years — and warned it may face headwinds as it tries to turn a profit as a public company, according to documents filed Tuesday with securities regulators.The retailer, which is best known for selling lower-priced, fashion-forward prescription glasses, is preparing to debut on Wall Street. It said in January it had confidentially filed for a stock market listing in the U.S.With its initial public offering, Warby Parker is expected to join a growing list of consumer-facing brands that will be trading soon on Wall Street. Jessica Alba’s Honest Co. and medical scrubs-maker Figs recently went public. Salad chain Sweetgreen filed confidentially for an IPO and shoe brand Allbirds is reportedly getting ready for one, too.Over the past three years, Warby Parker’s sales have grown — but so have its losses. Warby Parker’s net revenue in the fiscal years that ended Dec. 31 of 2018, 2019 and 2020 were $272.9 million, $370.5 million and $393.7 million, respectively, according to documents filed with the Securities and Exchange Commission.Its net loss was $22.9 million in 2018 and $55.9 million in 2020. It broke even in 2019.Warby Parker said it continued to lose money in recent months. It lost $7.3 million in the six months ended June 30. As of that date, the company had an accumulated deficit of $356.3 million.”Because we have a short operating history at scale, it is difficult for us to predict our future operating results,” the company said in the filing. “We will need to generate and sustain increased revenue and manage our costs to achieve profitability. Even if we do, we may not be able to sustain or increase our profitability.”The direct-to-consumer brand, which was founded in 2010, originally sent customers glasses to try on from the comfort of home. It has expanded beyond an online-only operation, however, by opening stores and making it possible for customers to pick up purchases in person. The strategy could help the company tamp down on e-commerce expenses, from shipping to returns.It has grown to more than 145 stores, according to the filing.Nearly all of Warby Parker’s revenue — 95% in the fiscal year that ended Dec. 31 — comes from the sale of glasses. Only 2% comes from sales of contacts.In the filing, the company said it has unique advantages over competitors. Among them, it said it has generated a fan following. On average, it said customers acquired between 2015 and 2019 had an approximately 50% sales retention rate within the first two years of their first purchase and a nearly 100% sales retention rate over four years.The start-up has won the confidence of heavy-hitters in Silicon Valley. It raised $120 million in its most-recent round of venture funding in 2020, which gave it a value of $3 billion, according to PitchBook data.Its stockholders will include some of those investors, such as Tiger Global, T. Rowe Price, General Catalyst, D1 Capital Partners and Durable Capital, according to the filing.—CNBC’s Lauren Thomas contributed to this report.