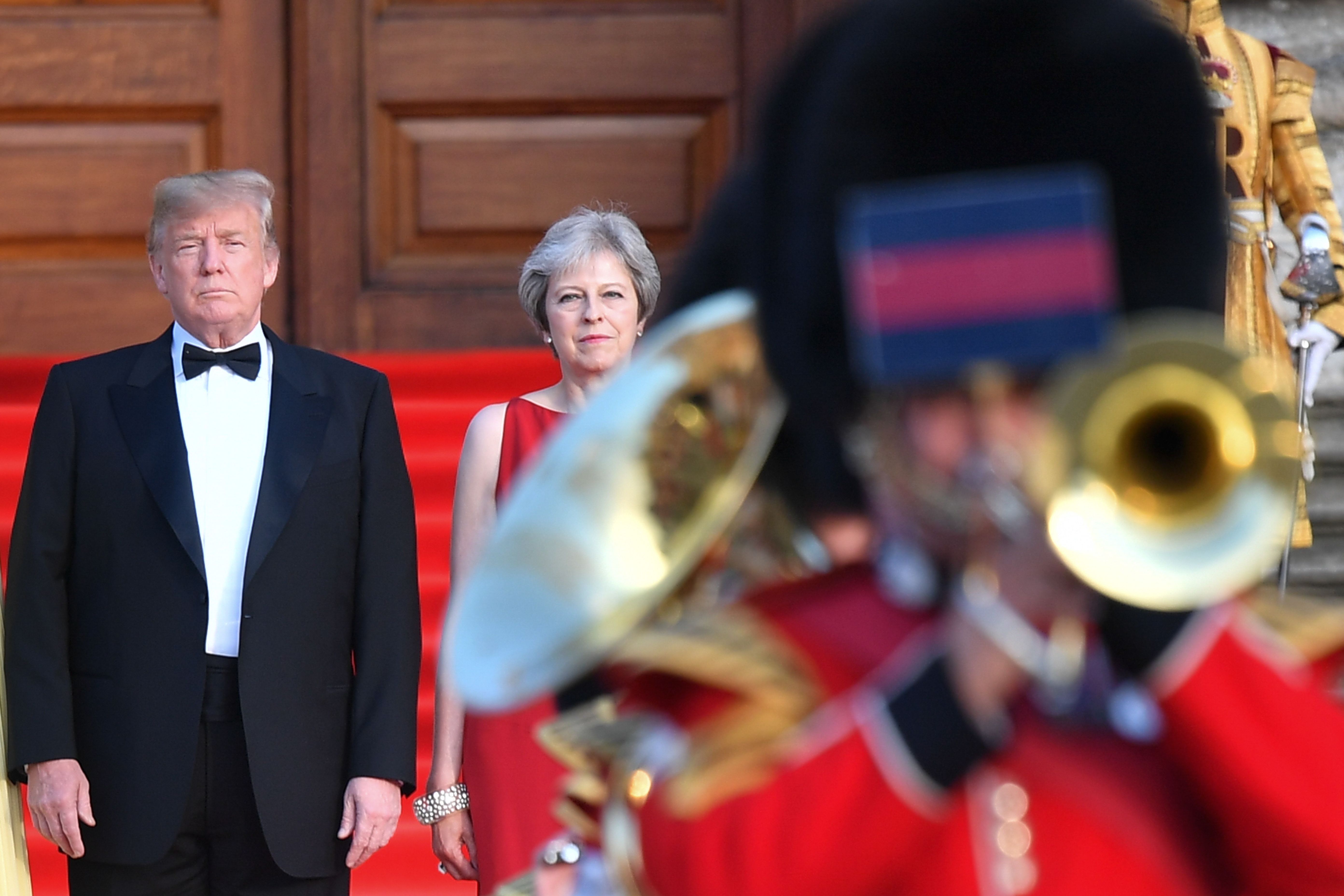 European stocks pointed to a weak open on Monday, as fears over the current state of global trade intensified, causing international markets to stumble.

Stock markets will be keeping an eye on trade relations and what it means for the global economy going forward. On Monday, Asia-Pacific markets were showing a mixed-to-negative picture, as traders digested fresh data and reacted to Wall Street’s volatile session on Friday.

The Dow sank more than 350 points last Friday, after U.S. President Donald Trump and his administration threatened to impose a 5 percent tariff on all Mexican imports in the near future, if the country didn’t tackle the “illegal migration crisis.”

The surprise announcement, comes on the back of trade tensions between China and the States.

In the latest surrounding the China-US trade debacle, China’s Defence Minister Wei Fenghe cautioned that the U.S. couldn’t interfere in security disputes concerning the South China Sea and Taiwan. Meantime, acting U.S. Defense Secretary Patrick Shanahan said on Saturday, that the States would no longer “tiptoe” around Chinese behaviour in Asia, according to Reuters.

Back in Europe, President Trump and First Lady Melania Trump are expected to arrive in Britain on Monday as part of his three-day state visit to the U.K. The visit however, is set to bring a mixed response, with protests planned during the visit. Ahead of his arrival, opposition leader Jeremy Corbyn criticized the President for “unacceptable interference” in the U.K.’s political affairs, after Trump’s comments appeared to endorse Boris Johnson as the next prime minister.

Elsewhere, the state of European politics remains in focus, after news emerged over the weekend that Andrea Nahles would resign as leader of Germany’s Social Democrats (SPD) party.

On the data front, manufacturing PMI figures for the euro area, and individual European countries are due after the opening bell.