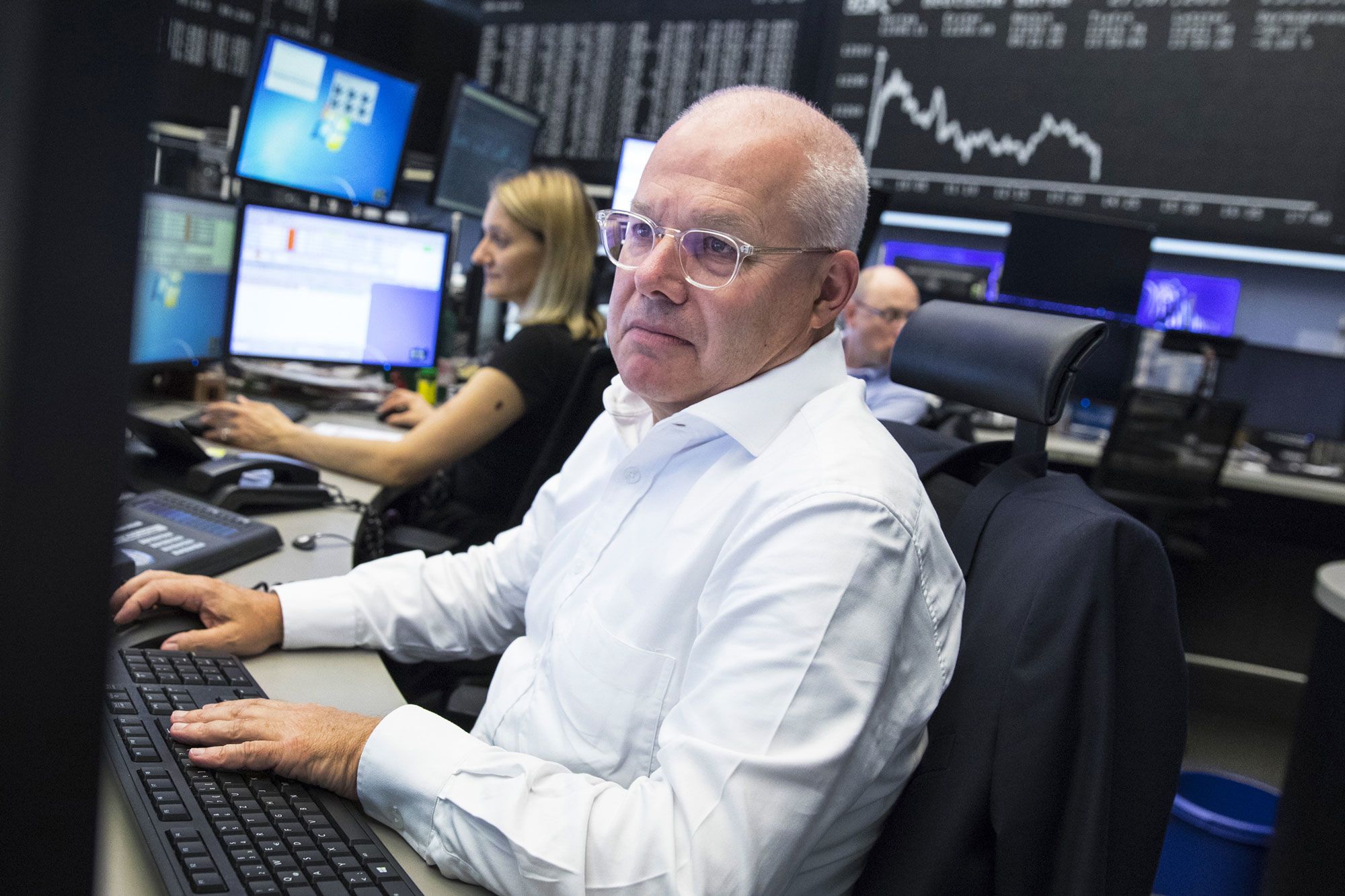 On Wednesday, stocks in the Asia-Pacific region climbed, building upon gains seen in the U.S., where the Dow Jones Industrial Average soared more than 500 points and other stocks finished the session on a high. The uptick in trading came on the back of comments from the Chair of the U.S. Federal Reserve, Jerome Powell, who signaled that the Fed was open to easing monetary policy.

Meanwhile, trade turmoil continues to shake up market sentiment. During his state visit to the U.K., President Donald Trump doubled down on his recent tariff threat on Mexico, telling reporters that his new policy would “take effect next week. ”

GOP senators have however, indicated that they do not agree with the 5 percent levy on all Mexican imports. Consequently, trade tensions and negotiations are expected to remain a hot topic for the foreseeable future.

Back in Europe, Trump stated Tuesday that the U.S. was “committed to a phenomenal trade deal ” with the U.K., as the British nation gets ready to exit the European Union, adding that there was “tremendous potential” with this.

As Trump concludes his visit on Wednesday, the U.S. leader is expected to travel to France.

Looking at economic data, composite and services PMI figures for the euro area are scheduled for publication this morning.

You can buy Jedi robes at Star Wars Galaxy’s Edge, but can’t wear them
New ‘Jeopardy!’ champ Emma Boettcher is suddenly one of America’s most famous librarians
To Top
error: Content is protected !!