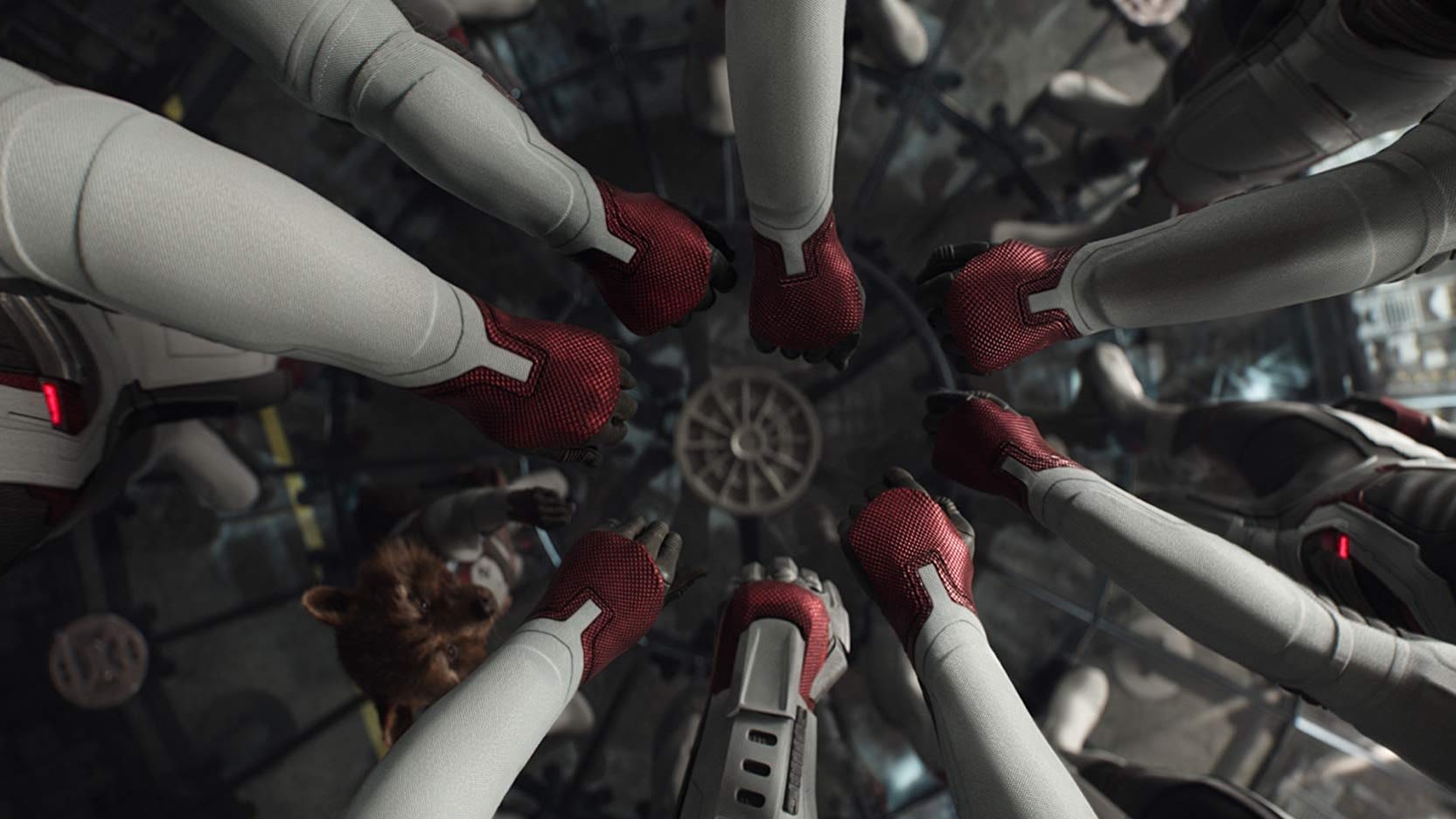 “Avengers: Endgame” made history this weekend, hauling in a whopping $350 million in the U.S. during its debut.

The Disney and Marvel Studios film represented around 90% of all domestic ticket sales, the highest opening weekend box office dominance in the history of cinema.

The previous record holder was “Avengers: Age of Ultron” with 82.1% of all ticket sales and “Avengers: Infinity War” with 81.9%, according to data from Comscore.

No other film showing at the box office this weekend made more than $10 million.

“In the wake of ‘Avengers: Endgame,’ outside of Disney, rival studios’ films in the top 10 dropped an average of 68% this weekend,” Exhibitor Relations reported via Twitter Sunday.

Notably, “The Curse of La Llorona,” which debuted last week, only earned around $7.5 million this weekend, a 72% drop in ticket sales. Traditionally, films will drop around 50% between their first and second week.

Not only that, but globally “Endgame” hauled in more than $1.2 billion, becoming the fastest film to reach the billion dollar benchmark.

“These numbers were unthinkable a week ago,” Paul Dergarabedian, senior analyst at Comscore, said. “It’s unprecedented.”

Ahead of its release, the film had more than 8,000 sold-out showings on Fandango, and theater owners were still adding more screens, some at odd hours, to meet the demand in the days leading up to the film’s debut.

“‘Endgame’ has completely rewritten the record books,” Dergarabedian said, noting that the film has changed ticket sales records and how theaters work with studios.

The majority of showings at AMC and Alamo Drafthouse theaters, including ones at 4 a.m. and 7 a.m., had sold out ahead of the weekend or were very close to selling out.

Greg Marcus, CEO of the Marcus Corporation, said depending on the size of the theater, each of his company’s 90 locations had between 60% and 80% of screens dedicated to showing “Endgame.”

Endgame’ shatters records with $1.2 billion global debut
Four questions to ask before you rent that Airbnb
To Top
error: Content is protected !!