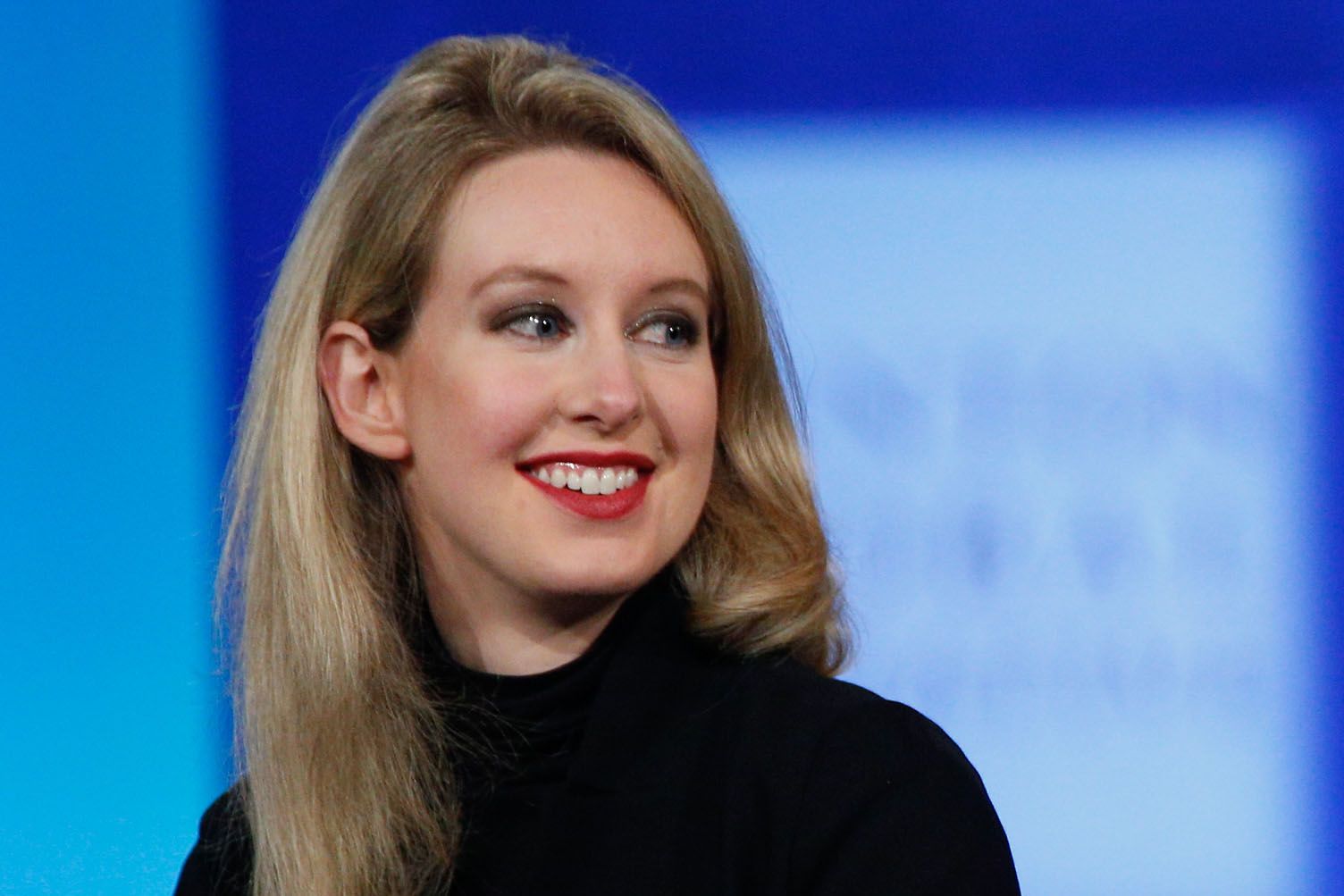 Do you want to live in the same apartment once occupied by the most famous alleged female fraudster of the 21st century?

The notoriously secretive Elizabeth Holmes, charged with nine counts of wire fraud, two counts of conspiracy to commit wire fraud and awaiting her criminal trial, lived at Lombard Place Apartments with her reported fiancé Billy Evans, according to people with knowledge of her whereabouts.

CNBC learned they left a few weeks ago.

Holmes founded blood-testing startup Theranos in 2003, growing the company to a valuation of $9 billion with the promise of running hundreds of lab tests from just a drop of blood.

It was a promise Holmes would never fulfill. Theranos came crashing down in September 2018 after The Wall Street Journal revealed the company’s claims were false.

The two-bedroom, two bath apartment sits atop San Francisco’s Russian Hill neighborhood and is currently for rent for $5,395 a month, according to an online listing.

The classic seven-floor building is described by RentSFnow.com as “Beauty, Grace and Views That Kill!”

But it’s not exactly fancy inside.

A listing describes the third-floor unit as “sun soaked, light, bright, and airy, they feature top-of-the-world views and expansive interiors. Perks include beautiful hardwood floors, top-notch finishes in the kitchen and bath, and built-in storage throughout.”

Holmes’ and her reported fiancé lived in a corner unit with windows facing the iconic Golden Gate bridge.

The building has access to a park atop the famously crooked Lombard Street.

The secrecy surrounding Elizabeth Holmes extends to her neighbors.

CNBC knocked on the door of her neighbor who creaked open the door halfway and kindly declined to speak.

“I can’t make any comments,” she said. “I’m sure you understand why,” as she looked down the hall toward Holmes’ old unit.

The conversation with the former neighbor lasted 20 seconds.

A manager at the building approached CNBC in the courtyard of the apartment complex.

“Elizabeth who?” the manager asked before throwing CNBC off the property.

Documents filed with the U.S. District Court in San Jose show an attorney for Elizabeth Holmes filed a motion to change her home address in mid-April.

The document is sealed.

“Inside Edition” tracked Holmes to her apartment and confronted her in a San Francisco park. The story aired on April 2.

An attorney for Holmes didn’t respond to CNBC’s request for a comment.

A judge set the start of the trial for July 8, although that could be postponed. Holmes faces up to 20 years in prison if convicted.

Salesforce owns a stake in Lyft worth almost $27 million
How Viagra revolutionized the erectile dysfunction market
To Top
error: Content is protected !!