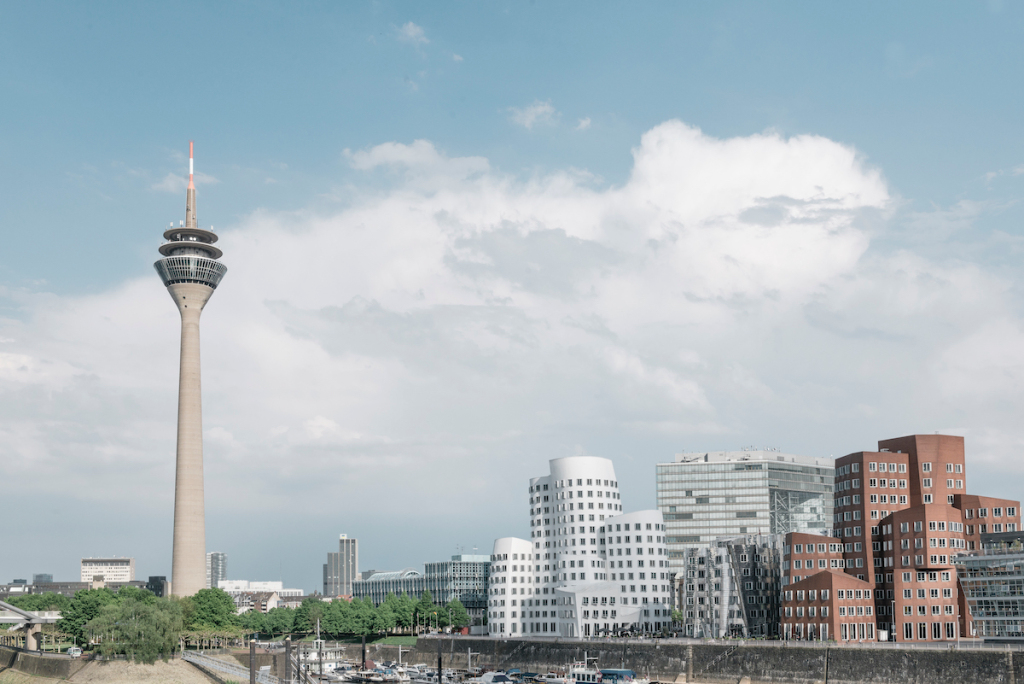 The Germany city of Düsseldorf revealed this week that it had returned an 18th-century painting to the heirs of a Jewish family who owned it during World War II.
Otto and Julie Klein, two Jewish wine wholesalers, fled Vienna on March 13, 1938, on a date known in history as the Anschluss, or the annexation of Austria to Nazi Germany. Leaving behind their business and home, the family fled to Budapest. Swiftly seized by the Nazis, their holdings, including a wealth of paintings, ended up at the auction block in Düsseldorf. The family had no access to the proceeds of the sale, but two works, including an 18th-century landscape by Johann Christian Brand, has been restituted by the city to the couple’s heirs.

Brand was an influential Austrian painter at the end the Baroque era. The restituted painting, titled Landscape, reappeared in a foreclosure auction at Dorotheum, a major auction house in Central Europe.
The work had languished in the municipal art collection since 1940, likely by way of Düsseldorf art dealer Hans Bammann. The entire collection has been under review in an attempt to identify pieces that were seized from their rightful owners during occupation.
The Brand landscape was listed in the Lost Art Database, a record of cultural objects that were removed from their owners by the Nazis. The database attempts to recreate the provenance of its holdings, an often-difficult task, due to the lack of documentation in many cases. The full scope of artworks trafficked by the Nazis between 1933 and 1945, and later the Soviet Trophy Commissions, is still unknown.

Collector Robert Ellison Is Transforming the Way Ceramics Are Seen at the Met and the World Over
Embattled Photographer Exits Magnum, London Gets Gallery Weekend, and More: Morning Links from March 19, 2021
To Top
error: Content is protected !!