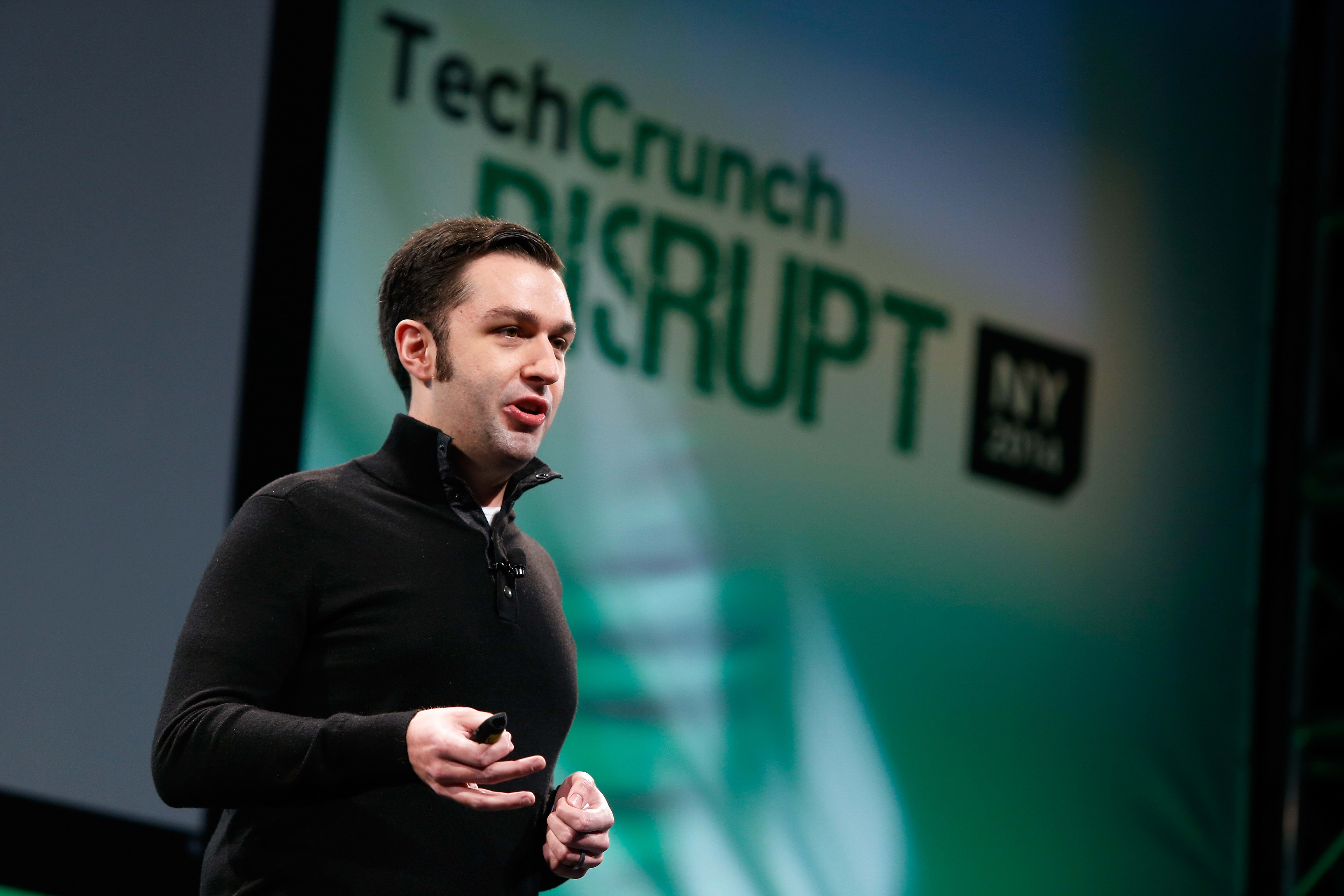 Greg Duffy speaks at TechCrunch Disrupt NY 2014 – Day 2 on May 6, 2014 in New York City.Brian Ach | Getty ImagesDropcam cofounder Greg Duffy has left Apple, according to a report in the Information. Duffy had worked at Apple since 2017.Duffy is best-known for founding Dropcam, which was bought by Google’s Nest division for $555 million in 2014. Nest security cameras still resemble Dropcam’s pre-acquisition products.Hs time at Google was marred by conflicts with Nest CEO Tony Fadell, a former high-ranking Apple executive. In 2016, after Duffy left Google, he wrote a scathing post on Medium to Fadell challenging the success of Nest and criticizing his leadership style. Apple didn’t share any details about what Duffy was doing when it confirmed his hire in 2017. He was working on a new hardware team working on providing internet access through satellites, according to The Information.Apple and Duffy didn’t respond to requests for comment on Thursday. Duffy’s LinkedIn profile describes him as an “entrepreneur” and doesn’t mention his time at Apple.

Why is Apple so vulnerable to a trade war with China?