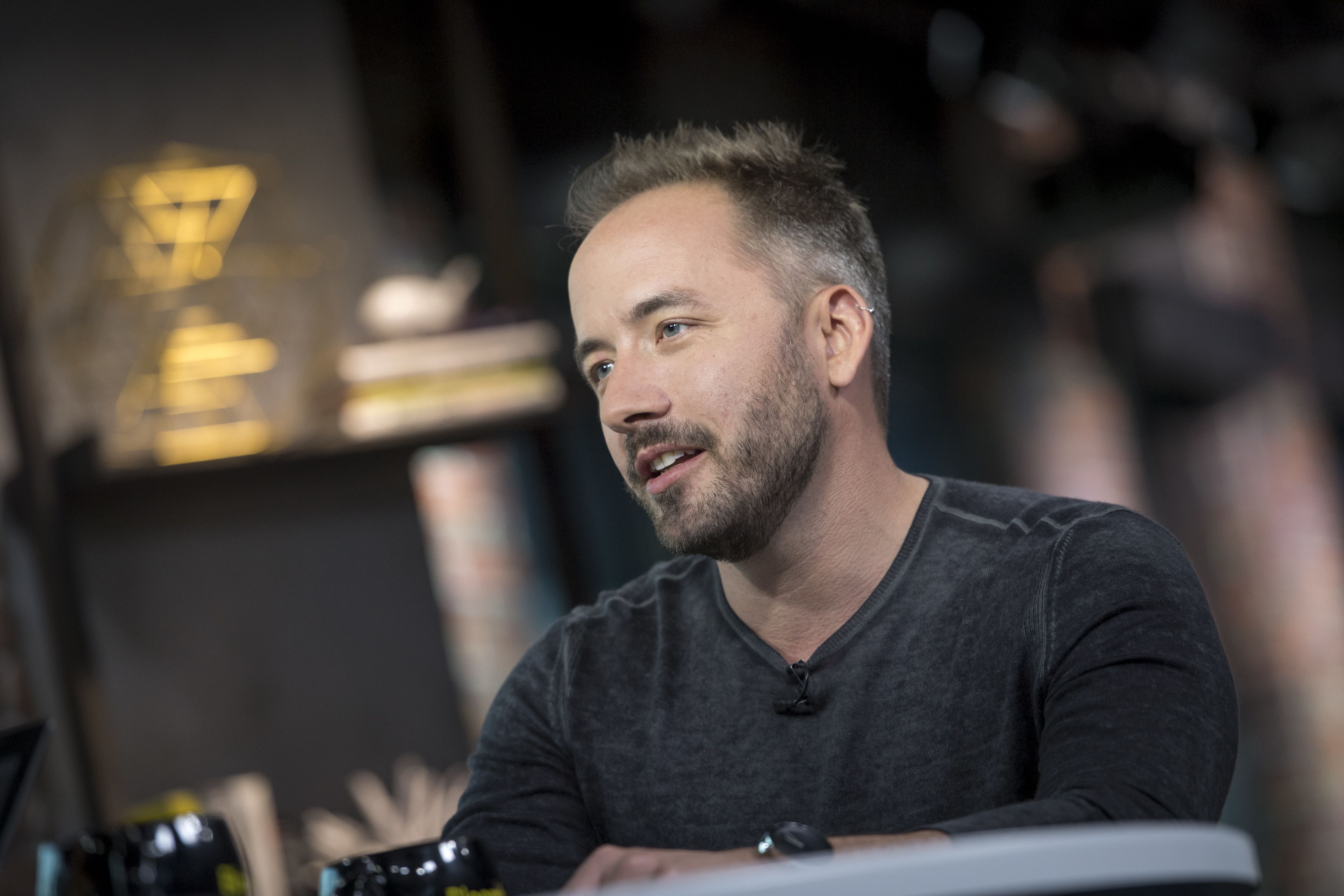 “We’re still growing. We had a good quarter. We beat expectations. We actually raised guidance for the year. So there’s still a lot of good stuff in there and obviously we’re very focused on growth and more is better,” Houston said on “Squawk Alley. “

Shares of Dropbox sank more than 13% on Friday after the file-sharing company reported Thursday after the bell in its second-quarter earnings release slow growth in paid users and revenue per user that was below forecasts.

Dropbox last quarter saw its slowest growth in paid users since going public in 2018. It was unable to attract more paid users with its try-to-buy freemium offer, raising concerns among investors about its ability to convert free users into paying ones.

“We focus on both growing the number of subscribers and the amount of revenue per subscriber. Those are both going to fluctuate given time. We’re operating on a bigger scale,” Houston said.

While Dropbox saw the number of paying users rise to 13.6 million from 11.9 million a year ago, average revenue per user of $120.48 missed estimates of $120.8 according to Refinitiv.

Houston believes that the redesigned Dropbox service that was launched in June will continue to be the company’s focus and growth area going into the next quarter.

“What we’re focused on with the new Dropbox is solving new problems for our customers. The big growth opportunity for us is [bringing] the experience of using technology at work [which] has become really fragmented and overwhelming,” he said.

Despite the decline in its shares, the cloud storage company topped Wall Street estimates for the second quarter. Dropbox reported adjusted quarterly profit of 10 cents per share compared with 8 cents per share. Revenue came in at $401.5 million versus $400.9 million expected according to Refinitiv.

In response to what investors should know moving forward, Houston said, “We have more work to do to educate investors on our hybrid model, which combines the best elements of consumer internet and conventional enterprise software but doesn’t look quite like either one.”

“The benefits combined are really profitable. … But we have to help people understand that and understand why we’re so confident about our future.”