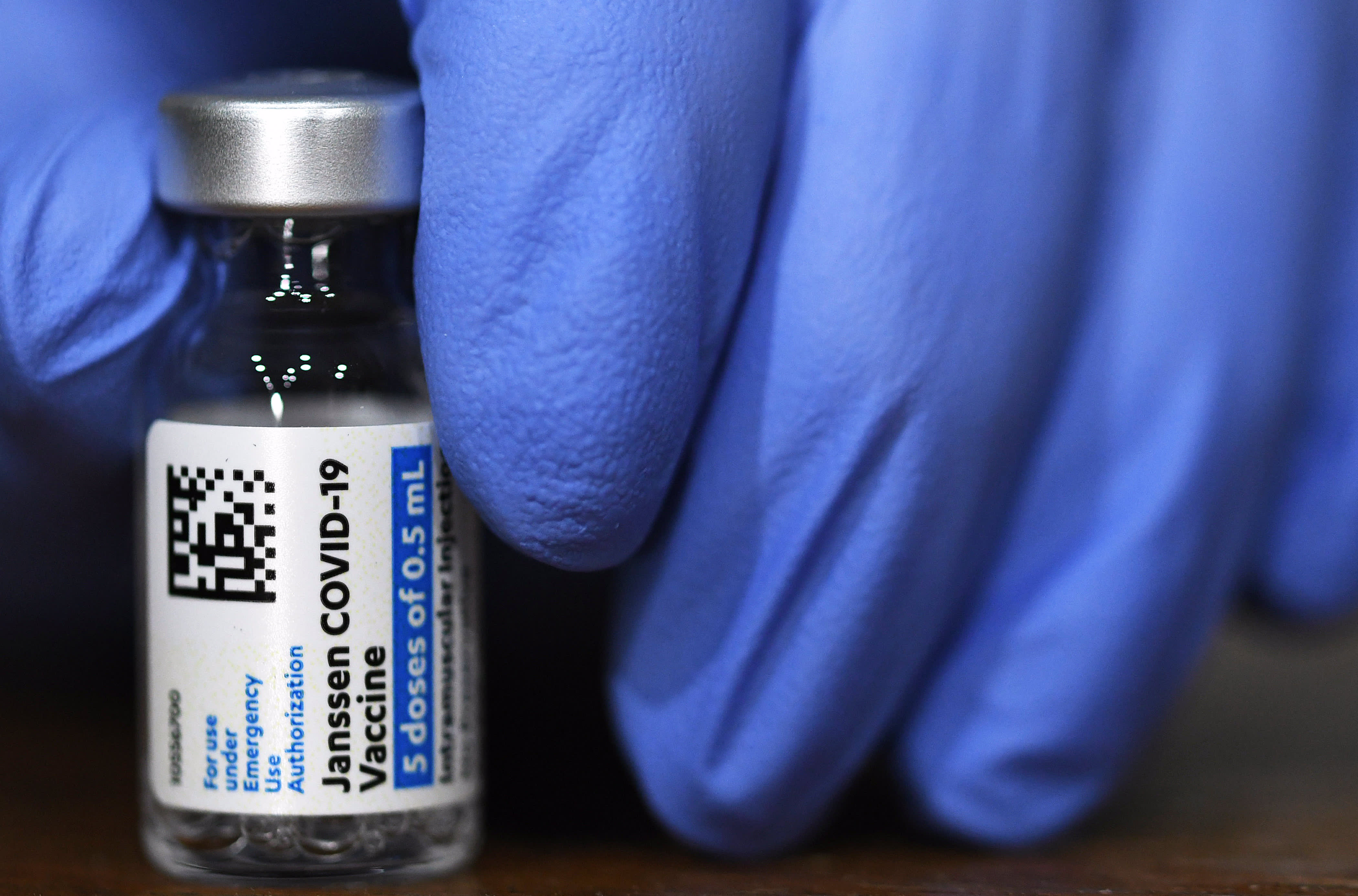 Intensive-care unit and lung doctor Dr. Vin Gupta told CNBC that he’s already encouraging patients who received the single-shot Johnson & Johnson Covid vaccine to get a Pfizer or Moderna booster shot amid the dramatic increase in delta variant cases across the U.S. Gupta, a professor at the University of Washington’s Institute for Health Metrics and Evaluation, told “The News with Shepard Smith” that “AstraZeneca, when combined with a Pfizer or Moderna booster, is showing tremendous levels of protection against delta, in terms of the antibody levels that are generated in patients.””I do think that those one-shot J&Jer’s should be given the opportunity, while we complete our clinical trial … I’m already telling my patients to do it, if they can get access to it.” Gupta’s comments come on the heels of a new study from a lab at New York University Tuesday that raises serious questions about the effectiveness of J&J’s single-dose vaccine against the highly contagious delta variant. The NYU study is not yet peer reviewed, but found that the antibody levels in those who received the J&J shot may be low enough to be less protective.CNBC correspondent Meg Tirrell interviewed the lead author of the study, Dr. Ned Landau, who told her that the study suggests, “one should at least consider a second vaccination, a second shot” with the J&J vaccine, either of the same vaccine, or one from Pfizer or Moderna.J&J told CNBC that its own data showed the vaccine “generated strong, persistent activity against the delta variant and other highly prevalent variants.” The Centers for Disease Control and Prevention told CNBC that it stands by its statement earlier this month about boosters that “Americans who have been fully vaccinated do not need a booster at this time.” Gupta furthered the case for administering a booster shot when he told host Shepard Smith that his “definition of fully vaccinated is two doses of a vaccine.”Smith asked for clarification on whether Gupta considers the nearly 13 million Americans who received the J&J dose were actually fully vaccinated. “I think you’re protected, likely from the hospital and severe outcomes from say, the delta variant, based on what data we do have,” Gupta said. “I do not think you have the same level of protection to transmit the virus than somebody who received two doses of the vaccine like Pfizer or Moderna. I think that is pretty clear at this point.”