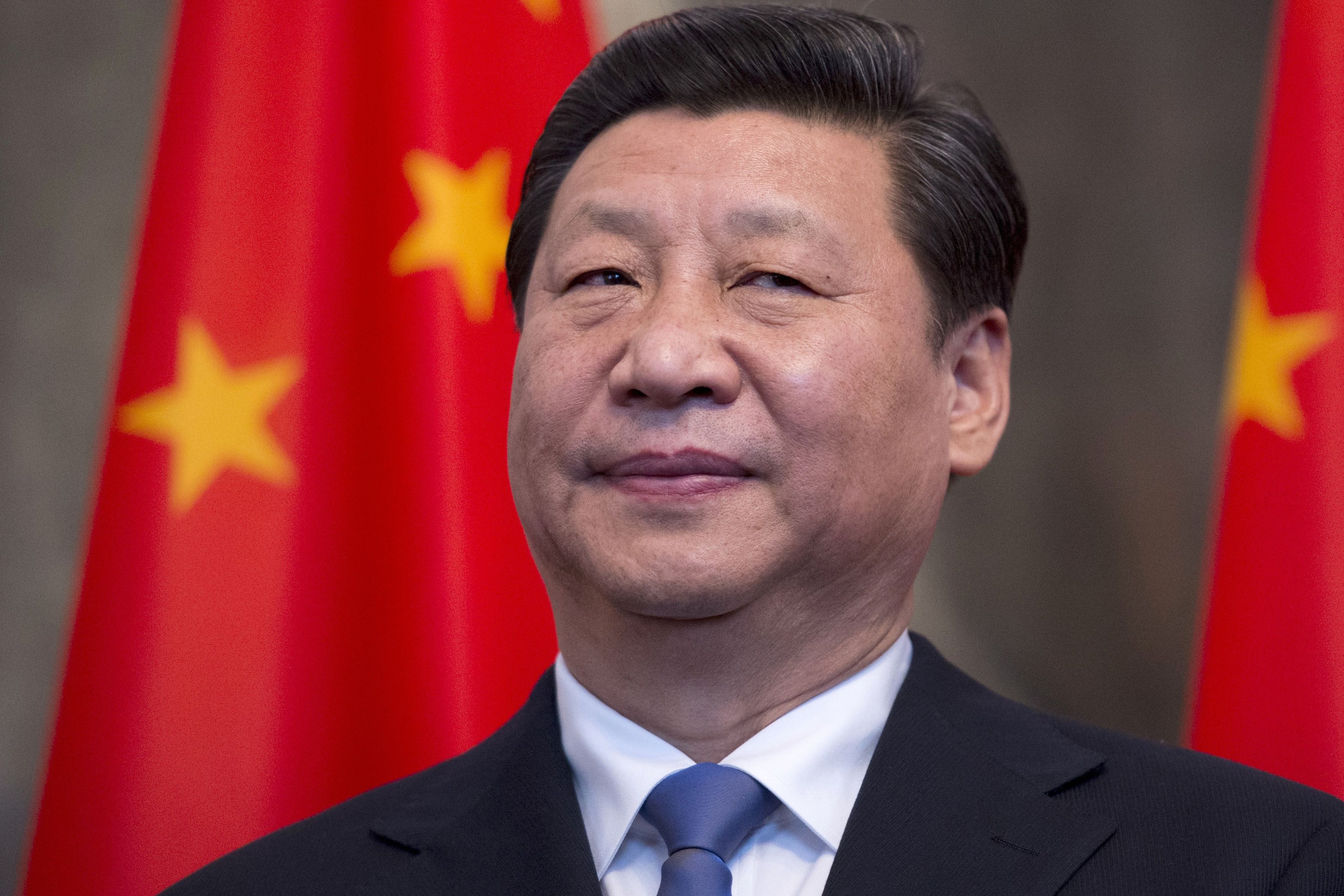 Stocks traded lower on Monday, the first trading day of June,  on the back of weak U.S. manufacturing data while after China’s rhetoric on U.S. trade relationship intensifies.

The Dow Jones Industrial Average dropped 100 points while the S&P 500 traded 0.4% lower. The Nasdaq Composite dropped 1%, dragged down by Alphabet and Facebook shares. The Dow came into Monday’s session having logged in six straight weeks of losses, the index’s longest weekly slide since 2011.

U.S. manufacturing activity in the U.S. fell last month to its slowest pace of growth since October 2016, according data from the Institute for Supply Management. The pace of expansion also disappointed economists polled by Refinitiv.

Stocks also fell after Chinese Vice Commerce Minister Wang Shouwen said in a white paper Sunday that Washington would not be able to use pressure to force a trade deal on Beijing. He also refused to say whether the leaders of both countries would meet at the G-20 summit to work out an agreement later this month.

Wang added: “The U.S. has backtracked, and when you give them an inch, they want a yard.”

The remarks from Wang follow a month of heightened trade tensions between the world’s largest economies. The U.S. hiked tariffs on $200 billion worth of Chinese goods in May. China retaliated with higher tariffs on U.S. imports.

“This issue with China continues to be the big elephant in the room,” said Randy Frederick, vice president of trading and derivatives at Charles Schwab. “If the two sides, China and the U.S., break down on these negotiations, we could see a 10% correction. We’re more than halfway there already and talks haven’t broken down yet.”

“There just aren’t a lot of things out there to drive the market so this issue continues to be the pivotal point,” Frederick said.

Shares of Boeing, a trade bellwether of global trade, fell 2.6%. Alphabet shares dropped 6.6% after the Justice Department is reportedly investigating the tech company for antitrust violations. Facebook also fell 4.1% on broader worries that the technology sector could face tougher regulations in the future.

The benchmark 10-year U.S. note yield fell to as low as 2.071%, its lowest level since September 2017. Gold prices climbed to their highest point since late March, breaking above $1,320.

The major indexes fell more than 1% each on Friday to end a torrid month for Wall Street. Stocks logged in their first monthly decline of 2019, snapping a four-month winning streak.