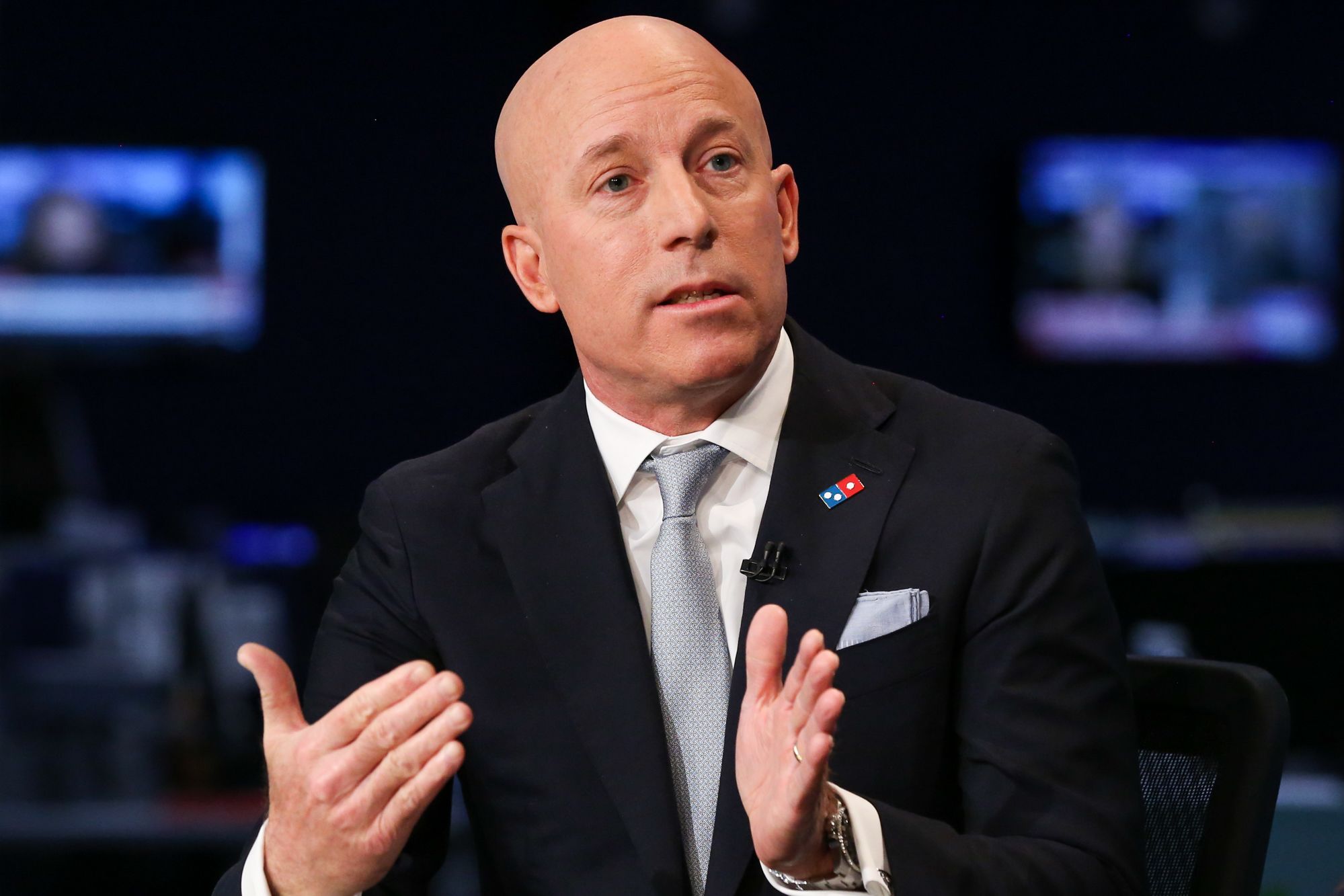 Amid rising fears of a recession, Domino’s Pizza CEO Ritch Allison said Tuesday that the U.S. consumer is still strong.

“From where we sit, the consumer is really strong here in the U.S.,” Allison said on CNBC’s “The Exchange. “

The pizza chain’s domestic same-store sales growth has been under pressure in recent quarters by its strategy of rapid expansion, as well as competition for delivery customers from a new foe: third-party delivery apps.

To Allison, there’s one factor that matters the most when it comes to the demand for Domino’s pizza.

“The most important thing when it comes to driving demand for pizza is having employed customers, you know, who have disposable income and can afford to feed their families,” Allison said.

In July, the U.S. unemployment rate was 3.7%, according to the Bureau of Labor Statistics. While the trade war between the United States and China has weighed on the financial markets, the labor market remains tight.

A tight labor market also means that Domino’s is getting creative to recruit employees. The company is embracing electric bikes, which helps the pizza chain recruit from a wider pool of candidates.

E-bikes are just one way that Domino’s is trying to improve its delivery process. The restaurant chain unveiled its new Innovation Garage on Tuesday to test technology such as autonomous cars.