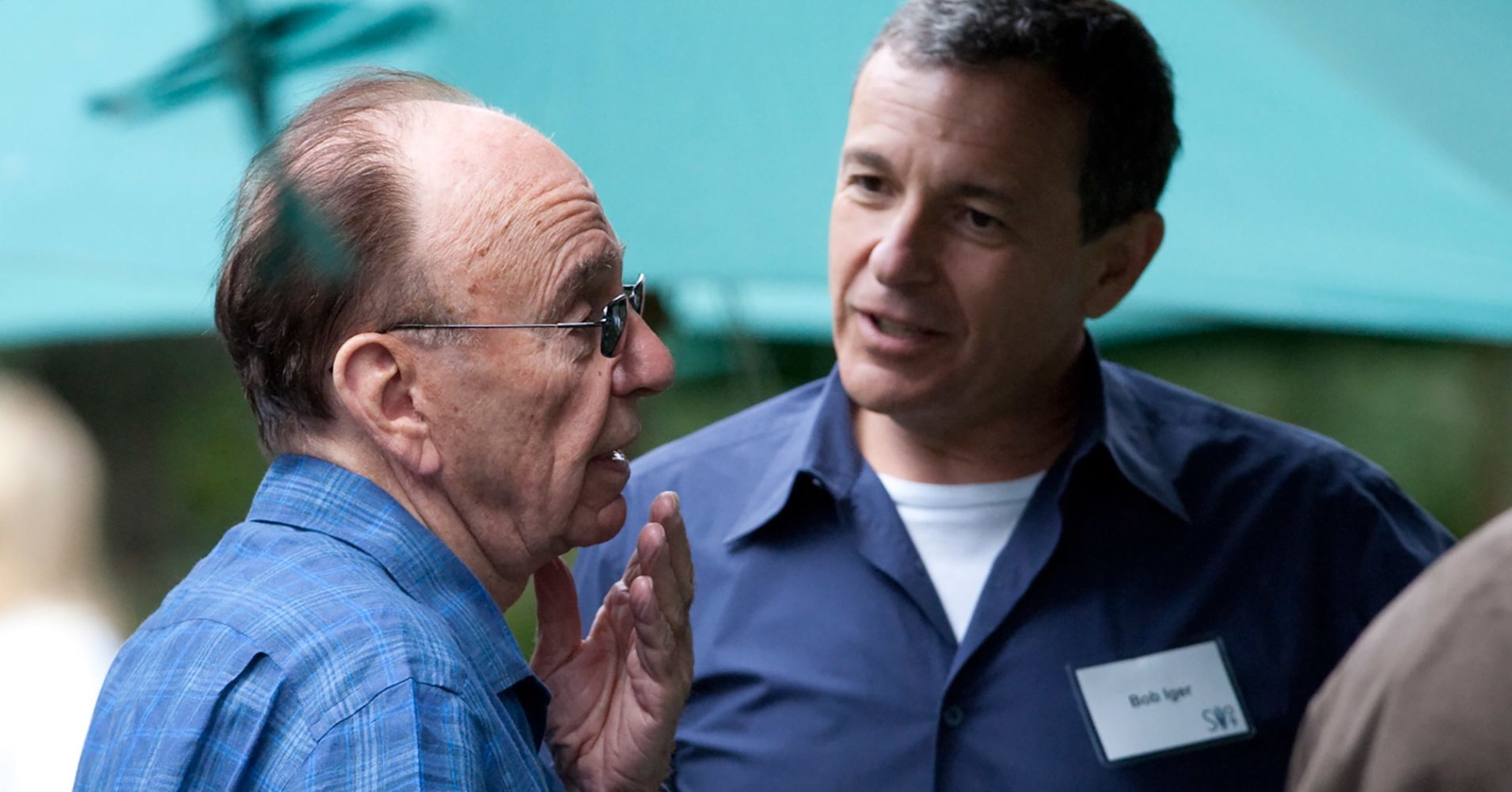 Disney wouldn’t have spent $71 billion on 21st Century Fox assets including National Geographic, “The Simpsons” and its movie studio if it didn’t have plans to launch its own streaming service, according to the company’s top executive.

Disney Chairman and CEO Bob Iger told CNBC on Thursday that his conversations with Fox’s Rupert Murdoch were predicated on the introduction of Disney+ and followed its 2017 purchase of BAMTech, a New York-based streaming media company.

“The opportunity to buy Fox first came up later that year. In fact, just a few months after the board approved us buying the majority share of BAMTech — which was done for one reason, to go into the direct-to-consumer business — Rupert and I sat down and talked about a transaction,” Iger told CNBC’s David Faber.

“We would not have done that transaction had we not decided to go in this direction,” Iger continued, “because — if we hadn’t, we would have been looking at that business and through a traditional lens: ‘Oh, we’re buying TV channels. We’re buying more movie-making capability, et cetera.'”

“But by the time the acquisition opportunity came up, and we knew we were going in this space, we evaluated what we were buying through this new lens of: ‘Wow, what could National Geographic mean to us?'”

Iger’s comments came shortly after the company told stakeholders that its new streaming service, Disney+, will launch on Nov. 12 and be available for purchase for $69.99 per year.

The platform will host Disney’s extensive vault of feature films ranging from the “Star Wars” franchise to action films from Marvel Studios. It will also include the myriad Fox assets acquired during the deal that closed in late March.

“What could it mean having access to [Fox’s] library, not to monetize it through traditional means, but to do it through this?” Iger added. “Bam! I mean, the light bulb went off.”