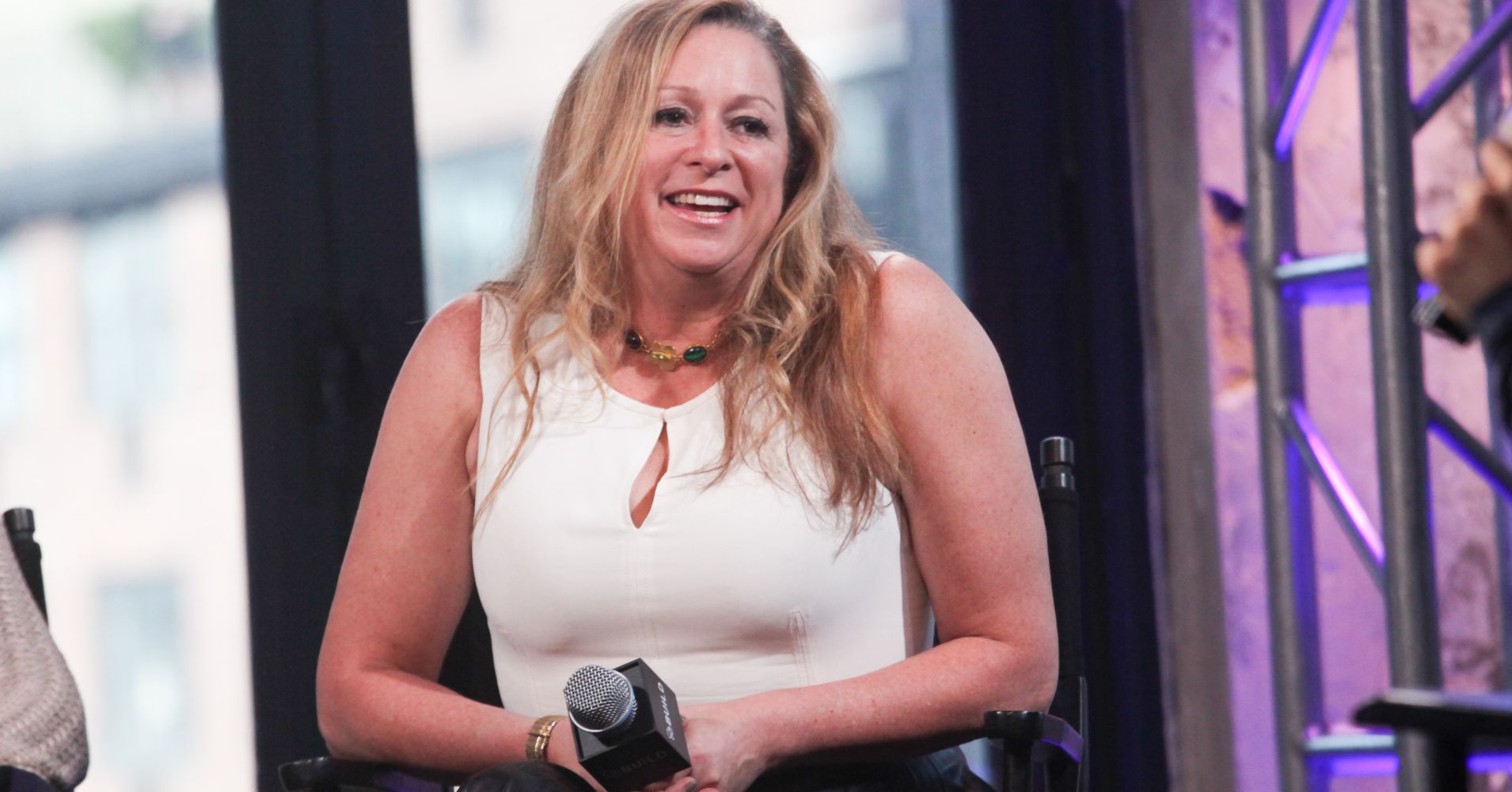 It’s not the first time the Disney heiress and philanthropist has criticized CEO pay. In March, Disney stopped short of commenting on Iger’s pay in an interview on CNBC’s “Squawk Box,” but said, “If your CEO salary is at the 700, 600, 500 times your median workers’ pay, there is nobody on Earth, Jesus Christ himself isn’t worth 500 times his median workers’ pay.”

In a series of tweets Saturday, Disney made clear she is a fan of Iger’s although she disagrees with his pay level.

@abigaildisney: “Let me very clear. I like Bob Iger. I do NOT speak for my family but only for myself. Other than owning shares (not that many) I have no more say in what happens there than anyone else. But by any objective measure a pay ratio over a thousand is insane.”

A spokesperson for The Walt Disney Company told CNBC, “Mr. Iger’s compensation is 90% performance-based and he has delivered exceptional value for shareholders: Disney’s market capitalization has grown exponentially over the last decade, rising $75 billion in the last month alone, and the stock price has increased to $132 a share from $24 a share when Mr. Iger became CEO in 2005—all of which directly benefits literally thousands of employees who hold our stock.”

The spokesperson added that the company has invested significantly into employee pay and mobility, including implementing a $15 starting hourly wage at Disneyland and committing $150 million toward a program designed to give hourly workers the opportunity at a college or vocational degree free of charge.

Abigail Disney has been outspoken about excessive executive spending and she’s put her money where her mouth is, telling The Cut she has given away $70 million since she turned 21. In the interview, she said if it were up to her, “I would pass a law against private jets, because they enable you to get around a certain reality.”

Zac Posen, GE Additive and Protolabs team up on gowns for 2019 Met Gala

Bayer to invest $5.6 billion in weedkiller research to help reputation