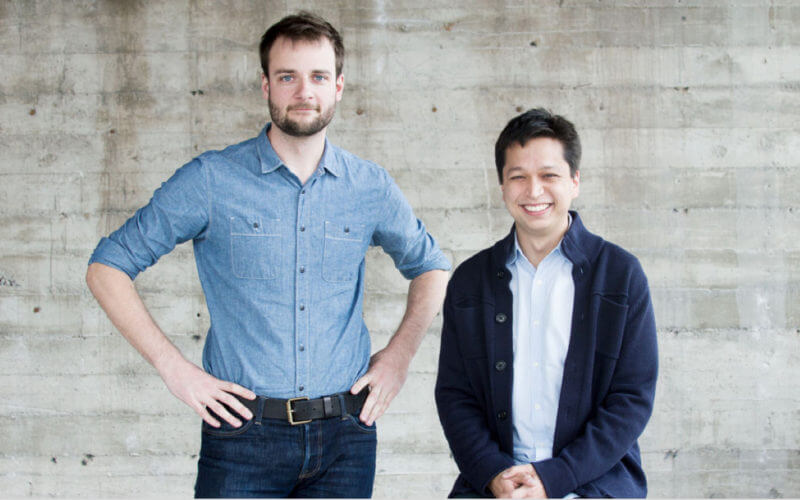 Pinterest debuted on the New York Stock Exchange on Thursday under the ticker symbol PINS. The stock climbed 28.4% over the course of the day, with a market cap of nearly $13 billion.

Following the company’s IPO, CEO Ben Silbermann told CNBC that Pinterest is less focused on making itself a platform where users talk to friends every day or follow celebrities, and instead, thinks of itself as more of a utility.

“I think that’s something we’re enabled to do by the fact that we’re an inspiration platform. We don’t claim to be a free speech platform or a place that everyone can publish anything,” said Silbermann, “The really cool thing about advertising on Pinterest is that people are there to get inspiration and do things, and that often means buying.”

Advertisers should get in early. January Digital’s CEO Vic Drabicky believes Pinterest has an immense opportunity from a revenue perspective with advertisers hungry for new channels and new ways to diversify their ad spend.

“The platform is in the infancy of building out its advertising model. If they continue to develop the right tech stack, they will grow exponentially,” said Drabicky, “We are already seeing our clients make this shift and the IPO will only generate more opportunity for Pinterest as a brand.”

Drabicky recommends CMOs get in early while the costs are still low and the learning opportunities are high.

“It’s a great environment for testing. As an agency, we always advise clients to reserve 30 percent for a testing budget,” said Drabicky, “This is especially the case with Pinterest, as testing with Pinterest has two benefits: 1. Testing allows a brand to push the envelope, and 2. Testing gets brands in the door with Pinterest before costs rise in the big three environment (Amazon, Google, Facebook).”

Why we should care. Now that it’s a public company, Pinterest will be committed to driving revenue — putting even more of its efforts and resources into building out its ad platform and delivering more e-commerce options for advertisers.

Silbermann told CNBC that he is focused on expanding the company’s global presence and making it a place where businesses can reach their target audiences.

“Over the last couple years and for the foreseeable future, we’re going to work on bridging that gap between seeing something inspirational and finding a product from a retailer that you trust at a price point that makes sense for you,” said the CEO.

To underscore its e-commerce goals, Pinterest recently hired Walmart’s former CTO Jeremy King as its new head of engineering. After leading the technology teams for the likes of Walmart and eBay, King brings a wealth of e-commerce technology experience to Pinterest.