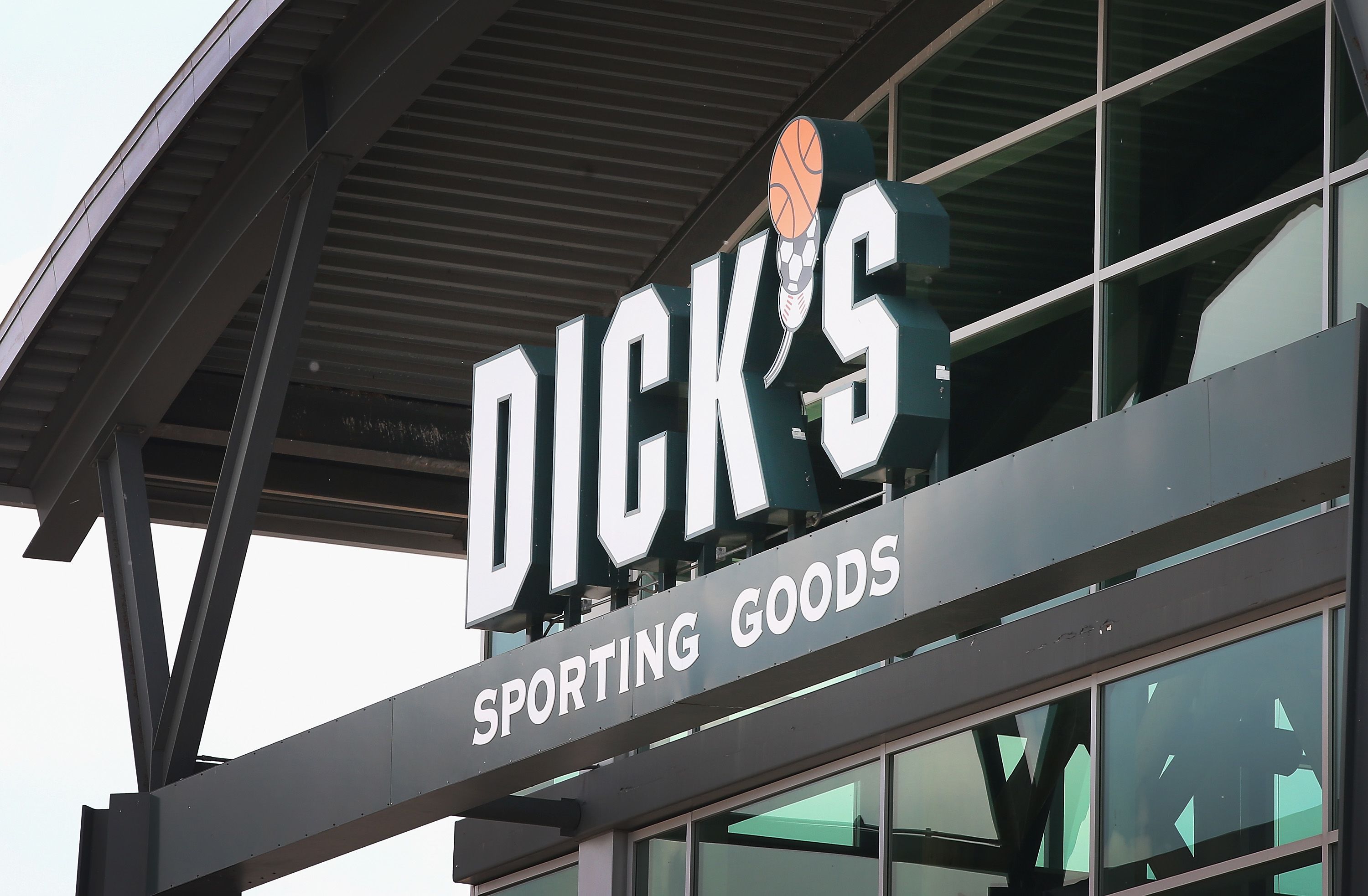 The sporting goods retailer’s stock was up as much as 6.2% in premarket trading on the news, having climbed about 18% over the past 12 months.

Dick’s reported adjusted earnings of 62 cents a share for its fiscal first quarter on revenues of $1.92 billion. That was ahead of expectations for earnings per share of 58 cents on sales of $1.9 billion, based on a survey of analysts by Refnitiv.

Online sales were up 15% during the first quarter, the company said.