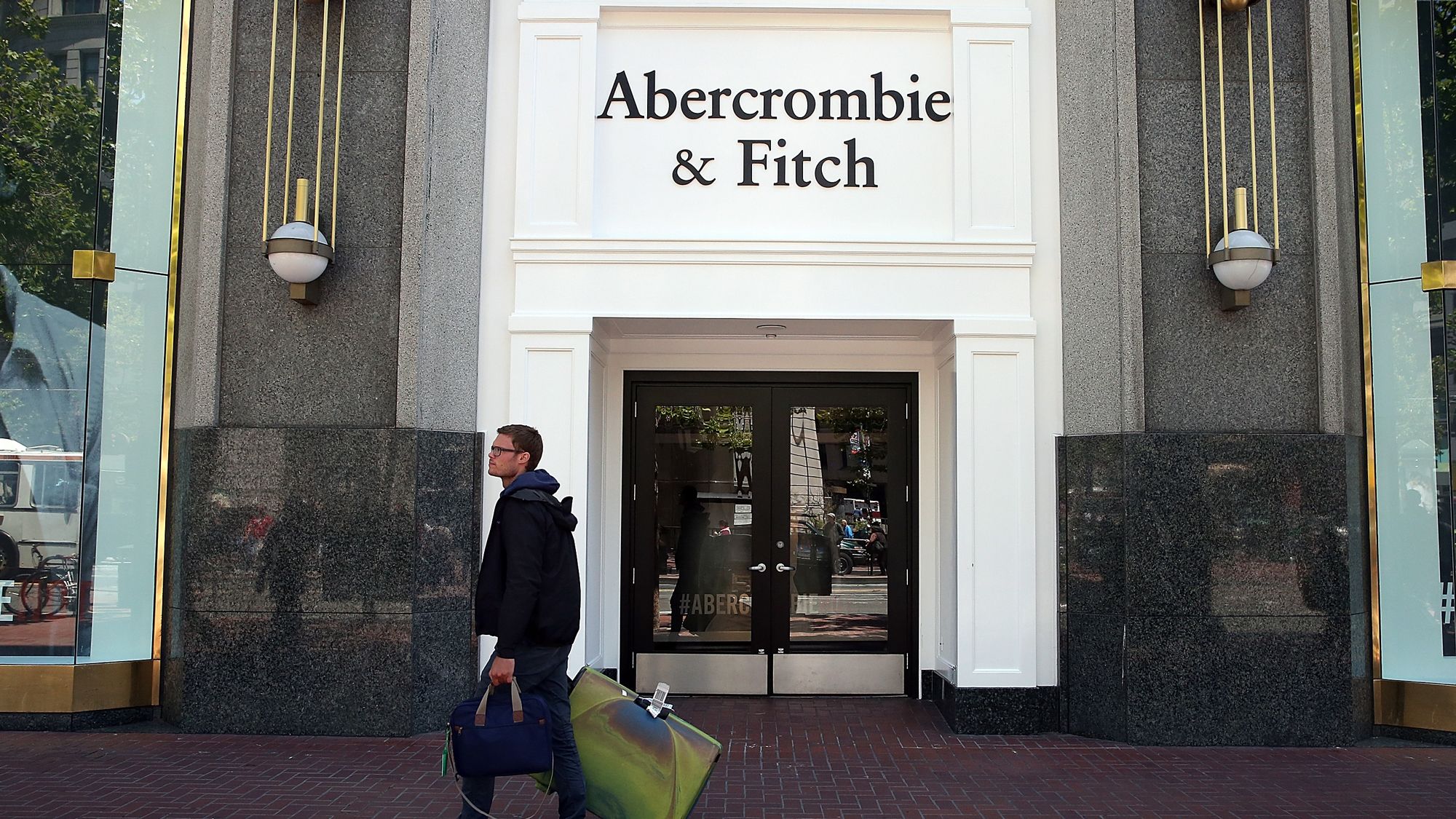 Shares of Abercrombie & Fitch tanked Wednesday morning after the teen apparel retailer reported weaker-than-expected same-store sales growth and said it plans to close three more of its flagship stores, including a Hollister location in New York.

Its stock was down more than 16% in premarket trading following the announcement.

Overall, Abercrombie’s same-store sales were up 1% during the fiscal first quarter, falling short of estimates for growth of 1.3%, based on Refinitiv data.

Meantime, sales at stores open at least 12 months are expected to be flat in the second quarter, and to rise at a low-single digit rate this year, Abercrombie said.

“We continue to believe in stores and are committed to delivering intimate, omni-channel brand experiences that closely align with our customers’ needs,” CEO Fran Horowitz said in a statement.

As of Tuesday’s market close, Abercrombie shares had surged nearly 25% so far this year.