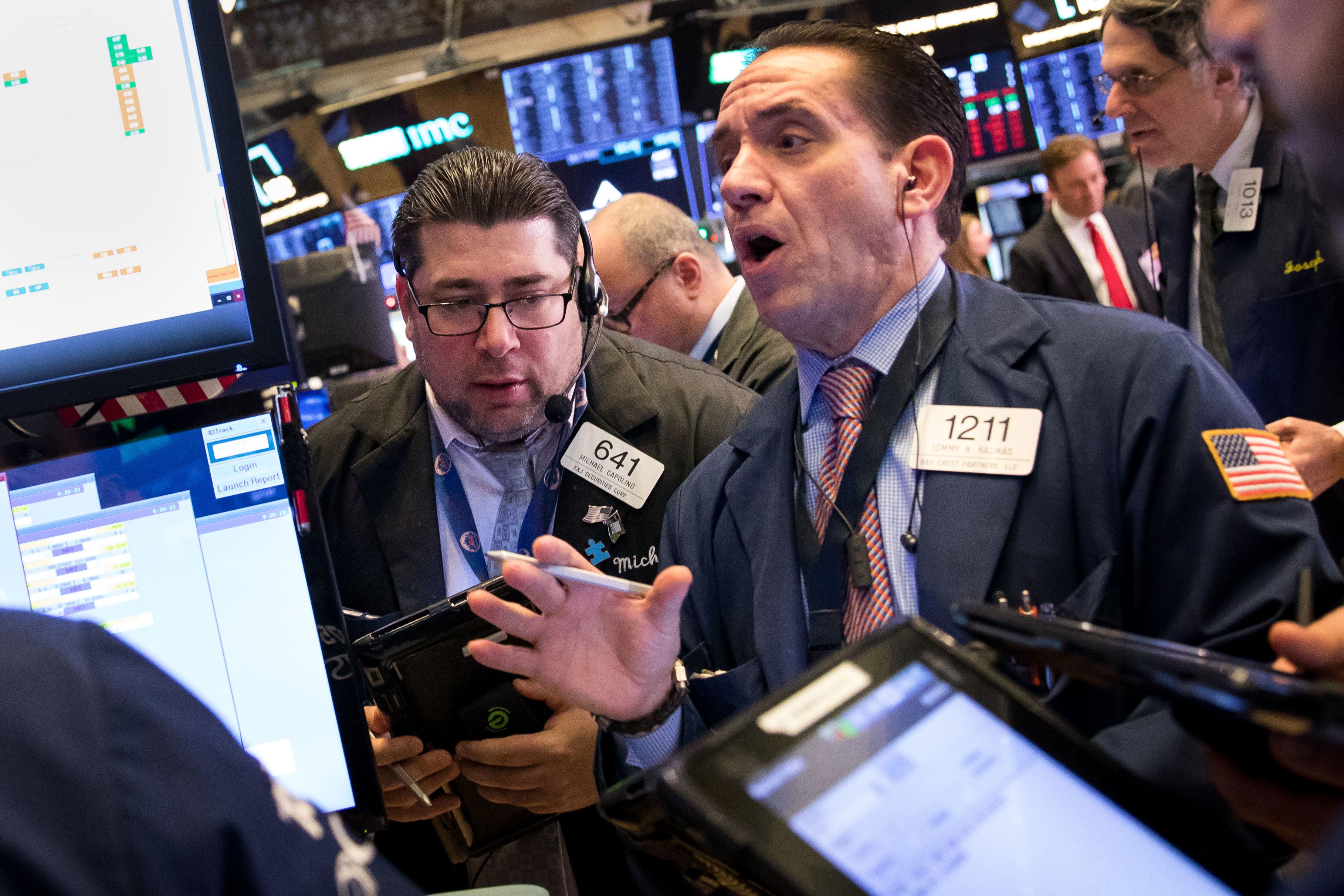 Check out the companies making headlines in the premarket Monday:

Deutsche Bank — The German bank’s U.S.-listed shares traded 2.2% lower on news Deutsche would cut 18,000 jobs by 2022 in a massive restructuring effort to improve profitability. The bank will also shut down its global equities sales and trading business.

Verizon — Verizon shares slipped 1% in the premarket after an analyst at Citi downgraded the telecom giant to “neutral” from “buy.” The analyst said Verizon’s returns over the next 12 months will likely be limited by a high valuation and “rising long-term industry risks.”

Apple — An analyst at Rosenblatt Securities downgraded the iPhone maker to “sell” from “neutral.” The analyst said Apple will face a “fundamental deterioration” over the next six-to-12 months as iPhone sales disappoint and sales growth from other products slows down.

CrowdStrike Holdings — Several analysts initiated the cybersecurity company with positive ratings, sending its shares up more than 2% before the bell. Bank of America/Merrill Lynch said CrowdStrike is a “dominant force in endpoint security” while Needham called the company “one of the premiere native cloud security platforms.”

Best Buy — Best Buy was initiated with a “buy” rating and a price target of $80 per share by an analyst at Guggenheim. The analyst said Best Buy has a “stable ‘core’ addressable market,” as well as a “healthy and improving return profile.”

Johnson Controls — J.P. Morgan upgraded Johnson Controls to “neutral” from “underweight” as the company’s fundamentals become more stable relative to its peers. The analyst noted, however, that Johnson Controls’ challenges to operating leverage and low-quality earnings “keep our view balanced.”

Alphabet, Dish Network — The New York Post reported, citing sources, that Google and Dish were in talks to build the fourth mobile carrier in the U.S. The talks, however, are still in flux and could fall apart, the report said. Google has denied the report.

MSCI — MSCI dipped 1.2% after UBS downgraded the stock to “neutral” from “buy,” citing a substantial value expansion after a 64% surge to start the year.