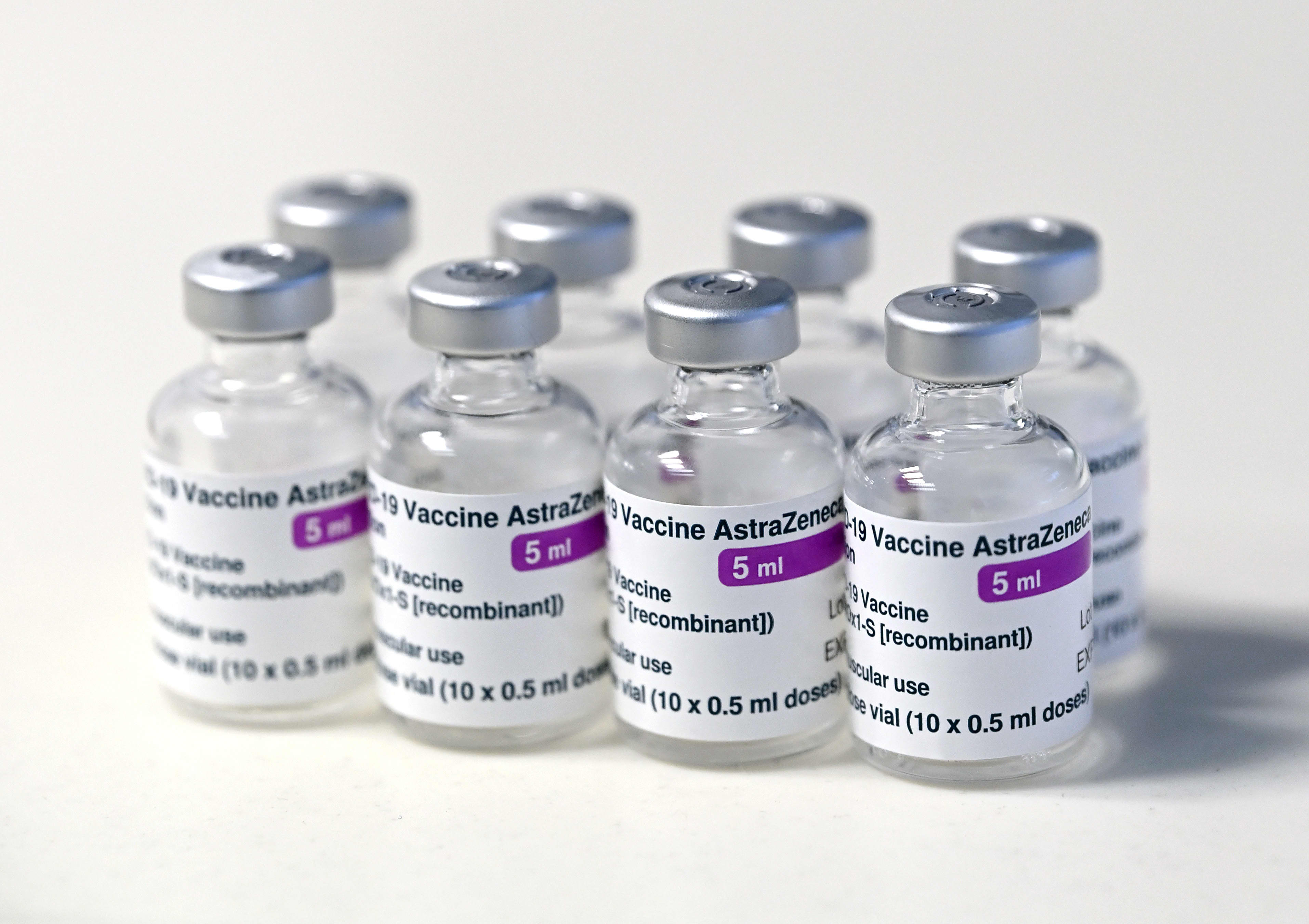 The Oxford-AstraZeneca covid vaccine.Karwai Tang | Getty ImagesLONDON — Denmark, Norway and Iceland announced Thursday they will temporarily suspend the use of the coronavirus vaccine developed by AstraZeneca and the University of Oxford.The Danish Health Authority said it would temporarily stop using the shot in its vaccination program as a precaution “after reports of severe cases of blood clots in people who have been vaccinated with the COVID-19 vaccine from AstraZeneca.””Against this background, the European Medicines Agency has launched an investigation into the AstraZeneca vaccine. One report relates to a death in Denmark. At present, it cannot be concluded whether there is a link between the vaccine and the blood clots,” the health authority said in a statement.It did not specify how many reports of blood clots there had been, or where they had originated.Later on Thursday, both Iceland and Norway made similar announcements.The announcements come after a similar move in Austria at the start of the week, where authorities are investigating the death of one person and the illness of another after they received doses of the vaccine.Shares of AstraZeneca on the London market slipped 2.5% on Thursday. The University of Oxford would not comment on the announcement when contacted by CNBC.A spokesperson for AstraZeneca said the company was aware of the statement made by the Danish Health Authority that it’s currently investigating potential adverse effects related to the vaccine.”Patient safety is the highest priority for AstraZeneca. Regulators have clear and stringent efficacy and safety standards for the approval of any new medicine, and that includes COVID-19 Vaccine AstraZeneca. The safety of the vaccine has been extensively studied in Phase III clinical trials and Peer-reviewed data confirms the vaccine is generally well tolerated,” AstraZeneca said in a statement to CNBC.Soren Brostrom, director of the National Board of Health in Denmark, insisted that the 14-day suspension was a precaution while investigations took place.”It is important to emphasize that we have not opted out of the AstraZeneca vaccine, but that we are putting it on hold. There is good evidence that the vaccine is both safe and effective. But both we and the Danish Medicines Agency have to react to reports of possible serious side effects, both from Denmark and other European countries,” he said.Austria concernsAustrian health authorities suspended the use of batch ABV5300 of the AstraZeneca vaccine after a person was diagnosed with multiple thrombosis (formation of blood clots within blood vessels) and died 10 days after vaccination, and another was hospitalized with pulmonary embolism after being vaccinated.”The latter is now recovering,” the European Medicines Agency said Wednesday.However, the EMA added that “there is currently no indication that vaccination has caused these conditions, which are not listed as side effects with this vaccine.”The agency noted that the same batch ABV5300 was delivered to 17 EU countries and comprises 1 million doses of the vaccine.”Some EU countries have also subsequently suspended this batch as a precautionary measure, while a full investigation is ongoing. Although a quality defect is considered unlikely at this stage, the batch quality is being investigated,” the EMA said.It added that its safety committee was reviewing the issue and “investigating the cases reported with the batch as well as all other cases of thromboembolic events, and other conditions related to blood clots, reported post-vaccination.””The information available so far indicates that the number of thromboembolic events in vaccinated people is no higher than that seen in the general population.”As of March 9, “22 cases of thromboembolic events had been reported among the 3 million people vaccinated with COVID-19 Vaccine AstraZeneca in the European Economic Area,” the EMA said.Also on Thursday, European Commission President Ursula Von der Leyen and the Italian Prime Minister Mario Draghi reportedly agreed there was no evidence of a link between the vaccine and the clots. Von der Leyen said the European medicines agency had launched “a further, accelerated review,” according to Reuters.U.K. and EU relianceLate-stage clinical trials found the AstraZeneca-Oxford shot to have an average efficacy of 70% in protecting against the virus. A more recent study by Oxford researchers found that the Covid vaccine was 76% effective at preventing symptomatic infection for three months after a single dose, and that the efficacy rate actually rose with a longer interval between the first and second doses.The AstraZeneca-Oxford vaccine is being relied upon heavily in the U.K.’s and European Union’s immunization rollouts.The U.K. has so far vaccinated more than 22 million people with a first dose of a coronavirus vaccine and is currently only using the AstraZeneca and Pfizer-BioNTech shot.