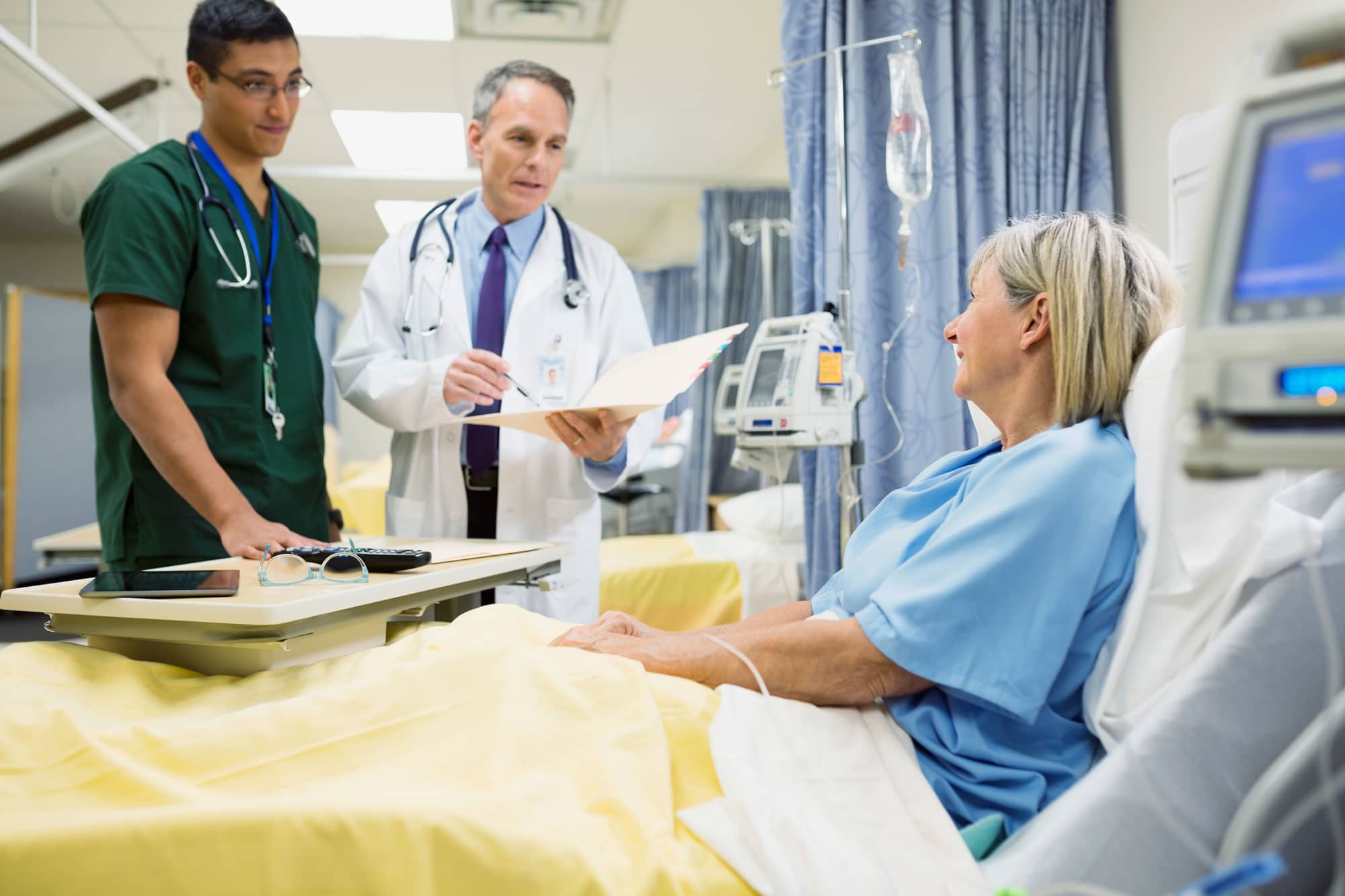 Hero Images | Getty ImagesYou may know that once you reach age 65, you’re eligible for Medicare. What surprises many people, say experts, is the cost.Even as Democratic lawmakers in Congress want to expand the health insurance program to cover dental, vision and hearing as part of their $3.5 trillion budget plan, those are not the only things excluded by Medicare. And, there are costs built in even when you have coverage for a service, procedure or other medical need.”Most clients assume Medicare is free and get upset because they worked all their lives and paid into the system,” said Elizabeth Gavino, founder of Lewin & Gavino and an independent broker and general agent for Medicare plans.More from Personal Finance:Comparing lump-sum investing to dollar-cost averagingHow to handle Medicare when you’re living overseasThese summer activities can impact your tax situation”The [surcharges] are even more surprising to the high-income earners,” Gavino said, referring to the extra premium amounts that beneficiaries in higher tax brackets pay for certain parts of their Medicare coverage (more on that below).Some lower-income beneficiaries can take advantage of programs that reduce their Medicare costs. For those who don’t qualify, however, paying out of pocket or getting additional insurance are their options.Here are common costs to know so you can prepare.The basicsBasic, or original, Medicare consists of Part A (hospital coverage) and Part B (outpatient care). To sign up, you get an initial enrollment period, as it’s called, which begins three months before your 65th birthday and ends three months after it (seven months total).”Start your research six months early, at least six months before you turn 65,” said Danielle Roberts, co-founder of insurance firm Boomer Benefits.The general rule is that unless you have qualifying coverage elsewhere — such as through a large employer — you face a late-enrollment penalty if you sign up after your initial enrollment period. That amounts to a 10% higher monthly base Part B premium for each 12-month period you should have been enrolled but were not. And those penalties are life-lasting.Part D is prescription drug coverage. And although it is optional, it, too, comes with late-enrollment penalties if you miss signing up when you could have.That fee generally equates to 1% for every month that you could have been enrolled but chose not to (unless you have qualifying coverage elsewhere). You would pay that penalty for as long as you have Part D coverage.Meanwhile, about 40% of beneficiaries choose to get their Parts A and B benefits delivered through Advantage Plans (Part C), which are offered by private insurers.Most Advantage Plans also include Part D and extras such as limited dental or vision, or gym memberships. They generally come with their own copays and deductibles that can differ from basic Medicare. However, they offer out-of-pocket maximums, which original Medicare does not.All their working lives, their coverage had an out-of-pocket maximum limit and Medicare doesn’t have this.Danielle RobertsCo-founder of insurance firm Boomer BenefitsThat surprises many people, Roberts said.”All their working lives, their coverage had an out-of-pocket maximum limit and Medicare doesn’t have this,” she said.The remaining beneficiaries stick with basic Medicare and often pair it with a standalone Part D plan. In that situation, unless they have some type of other coverage (i.e., employer-sponsored insurance or you get extra coverage from Medicaid), the option for mitigating out-of-pocket costs is a Medigap policy.These supplemental policies, which are sold by private insurers, either fully or partially cover some cost-sharing aspects of Parts A and B, including copays and coinsurance. They, too, limit what you’ll pay out of pocket each year.The costAs long as you have at least a 10-year work history of paying into the system, there is no premium for Part A.However, assuming you have no extra insurance like Medigap or an Advantage Plan (which can have different cost-sharing for hospital stays), Part A comes with a 2021 deductible of $1,484.That amount covers the first 60 days per benefit period. Beyond that, daily copays of $371 apply through the 90th day. Anything above dips from “lifetime reserve” days at a daily rate of $742.The standard Part B monthly premium for 2021 is $148.50, although beneficiaries with higher incomes pay more (see chart). Also, there is a deductible of $203. Once you meet that, you typically pay 20% of covered services.Zoom In IconArrows pointing outwardsAdvantage Plans may or may not have a premium in addition to what you must pay for Part B. Generally speaking, the lower the premium, the higher the deductible and other cost-sharing.For beneficiaries that want to pair basic Medicare with a Medigap plan instead, be aware that while a number of companies offer the insurance, they can only offer policies from a list of about 10 standardized plans. Each is simply assigned a letter: A, B, C, D, F, G, K, L, M and N.The premiums, however, can vary greatly. In one Dallas ZIP code, the lowest cost for Plan G is $99 per month for a 65-year-old female and the highest is $242 monthly for that same consumer, according to the American Association for Medicare Supplement Insurance.As for prescription drug coverage: Higher-income beneficiaries will pay more for Part D, whether they get those benefits through an Advantage Plan or a standalone plan (see chart).Zoom In IconArrows pointing outwardsFor the jet-settersIf you anticipate traveling in retirement, be aware that basic Medicare generally does not cover care you receive outside the United States.If you choose an Advantage Plan, emergencies are often covered worldwide. However, routine care received overseas may not be.There are a few Medigap policies that include some coverage for emergencies during overseas travel, with a lifetime cap of $50,000.You also could look into  travel-medical policies specifically targeted at the 65-and-over crowd. Depending on the specifics of the coverage and your age, these policies can cost about $170 or more per trip.Odds and ends Basic Medicare generally does not cover long-term care, which is essentially nonmedical care: daily help with living activities like bathing and eating. And, in addition to not covering dental, vision and hearing, Medicare also generally does not cover acupuncture, cosmetic surgery or routine foot care.